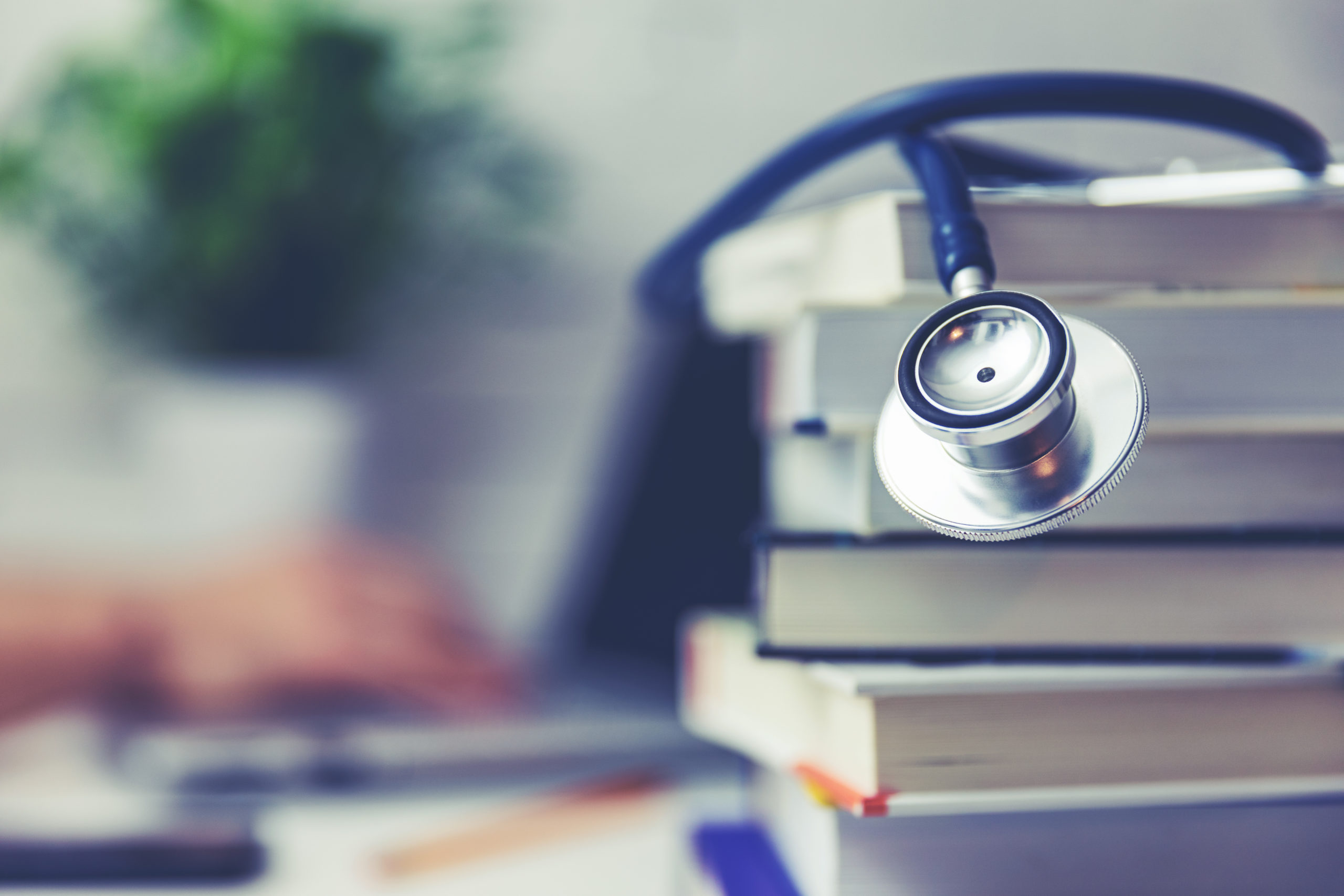 Abortion for Sex Selection: Abortion of a male or female unborn child solely because of its gender.

Assisted Reproductive Technologies (ART): Several specialized treatments designed to increase the number of eggs and/or sperm, or bring them closer together, thus improving the likelihood of pregnancy.

Artificial (Therapeutic) Insemination: The introduction of large numbers of washed and concentrated mobile sperm into the vagina or uterus by mechanical means rather than by sexual intercourse. Semen may be from a spouse or a donor.

Assisted Zona Hatching: A form of embryo micromanipulation that involves the creation of an opening in the outer covering (zona pellucida) of the embryo, allowing the embryo to emerge and implant in the uterus. (See zona pellucida.)

Controlled Ovarian Hyperstimulation (Superovulation): The use of various hormonal medications to control the timing of ovulation and to stimulate the ovaries to develop as many ovarian follicles as possible. Artificial retrieval of eggs follows.

Cryopreservation: The preservation through freezing of sperm, eggs, or embryos (fertilized eggs). This term usually refers to the preservatio of embryos for the purpose of transfer into the mother’s uterus.

Cytoplasm: The portion of all cells which provide energy to metabolic and other cellular processes. It does not contain genetic material.

Cytoplasmic Transfer (Donation): An assisted reproductive technique in which cytoplasm from a healthy donor egg is withdrawn and injected into a patient’s egg. The injected cytoplasm replaces missing or abnormally functioning components of the recipient egg, without disrupting the genetic material of the recipient.

DNA Transfer: The nucleus (which contains genetic material) is removed from an egg and replaced with the nucleus from a donor egg.

Embryo Replacement (ER): Transfer of an embryo or embryos from a lab dish into the uterus.

Gamete: Any germ cell; ie, an egg or a spermatozoa.

Gamete Intrafallopian Transfer (GIFT): A three-stage procedure whereby the ovaries are stimulated, eggs (gametes) are retrieved and examined microscopically to determine maturity. The eggs are then combined immediately with the husband’s sperm (gametes) in a catheter (in vitro) and then transferred to the fallopian tube by laparoscopy for potential fertilization in the fallopian tubes. Some centers are using GIFT with intrauterine insemination which is a cheaper and easier method since laparoscopy is not needed. GIFT allows for fertilization to occur within the woman’s body rather than in the test tube (see ZIFT for comparison).

Genetic Mother: Woman from whom eggs have come that were fertilized; term often used in relation to transfer of embryos derived from an infertile couple to a surrogate gestational mother.

In Vitro: Referring to a process or reaction occurring in an artificial environment, generally a test tube or culture medium.

In Vivo: Referring to a process or reaction occurring within a living body.

In Vitro Fertilization (IVF): Mechanical retrieval of eggs and sperm from the human body, which are then placed together in a laboratory dish to fertilize. After fertilization occurs, the developing embryos are screened for genetic diseases and those embryos who do not meet healthy specifications are destroyed. Several days after fertilization, the healthy embryos are transferred to the uterus where it is hoped they will implant into the uterine wall. While in vitro fertilization is a popular procedure its over all success rate is low.

Intracytoplasmic Sperm Injection (ICSI): A micromanipulation variation of IVF which involves extracting an egg from a donor who has undergone ovarian stimulation. The egg is then placed in a laboratory dish and injected with a single sperm. This is done when men have low sperm counts, sperm that are nonmotile, or if for some reason the sperm can’t penetrate the “wall” (zona pellucida) of the egg. By injecting the sperm directly into the center of the egg natural physical barriers are bypassed.

Intrauterine Insemination (IUI): The insertion of specially washed and prepared sperm directly into the uterus via a catheter through the cervix.

Micromanipulation: The use of microscopic instruments to enhance the chances of fertilization of the egg or implantation of the embryo.

Oocyte Donation: Use of a donor’s eggs for in vitro fertilization using the recipient’s husband’s sperm. Oocyte (egg) donors may be a friend or family member or an anonymous donor. The donor undergoes controlled ovarian hyperstimulation prior to harvesting of her eggs. Fertilized eggs are then implanted in the recipient’s uterus.

Sperm Washing: Treating the sperm in such a way that removes unhealthy sperm cells, antisperm antibodies, and seminal fluid which may be irritating or rejected by the uterus. The healthy remaining sperm are injected high in the uterus during the most fertile phase of the woman’s cycle.

Surrogate Embryo Transfer (SET): Transfer of embryo developed from a genetic mother into a surrogate mother.

Surrogate Gestational Mother: This term applies to a woman who allows embryos derived from the eggs and sperm of a couple to be put in her uterus for gestation and delivery. She is not genetically related to the child.

Surrogate Mother: This term usually applies to a woman who allows herself to be impregnated by insemination with the sperm of a man from an infertile marriage. The baby is therefore genetically related to the surrogate mother and the man from the marriage.

Zona Pellucida: The thick, transparent, noncellular membrane that encloses the ovum. It is secreted by the ovum during its development in the ovary and is retained until near the time of implantation.

Zygote: The diploid cell resulting from the union of a sperm and an egg.

Zygote Intrafallopian Transfer (ZIFT): A procedure in which ovaries are stimulated, eggs are retrieved, sperm collected and specially processed and used to fertilize the egg in vitro. Once fertilization occurs, the resulting zygotes are transferred into the fallopian tubes rather than the uterus. Also known as Tubal Embryo Transfer (TET.) ZIFT is different from GIFT in that the egg is already fertilized when returned to the woman (see GIFT).