What Is Post-Abortion Syndrome? 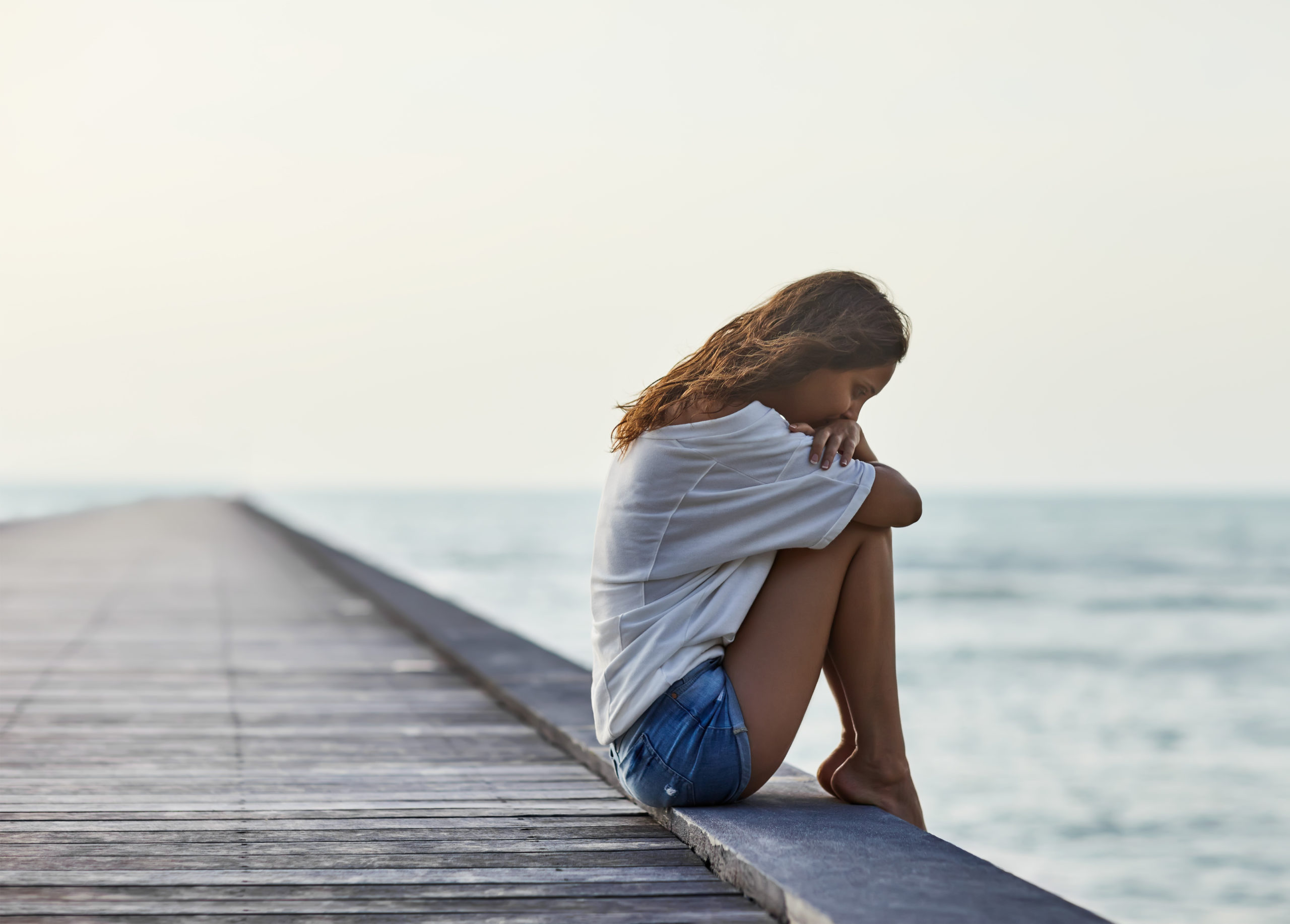 Post-abortion syndrome (PAS) is the psychological aftermath of abortion. The victims are both women and men and the circle grows to include the siblings of the aborted child, the grandparents, friends, and other family members. PAS can occur immediately after the abortion, or it can be delayed 0-6 months, 1-5 years, 5-20 years longer. These people are unable to deal with their fears, anger, shame, deep-rooted guilt, and a host of other problems following their abortion, and they feel so alone. They are unable to grieve the loss of their baby, or (if a Christian) come to peace with their Savior or any enabler who helped them with the abortion decision.

Not every person suffers from PAS. A Christian is at a higher risk because she knows what God’s Word says about abortion.

PAS develops when a woman is faced with an “unwanted,” “untimely,” “inconvenient,” or “unsupported” pregnancy. Most often she wants a quick and easy solution to her problem. Abortion is often the choice many are likely to make. I have so many PAS victims say, “I was told the abortion would only last a few minutes and then, it would be behind me… but I have found that it lasts a lifetime.” Relief is often felt when the abortion is over, but those feelings don’t last very long. Satan continues to be the father of all lies, and he certainly continues to deceive even the children of our Lord.

There are many symptoms of post-abortion syndrome. Some of them are guilt, anxiety, doubt, nightmares, and dreams, losing sight of goals, bitterness, anger, depression, a feeling of separation from God, the father of the child or her parents, and her friends.

She has suicidal impulses, grief, self-destructive behaviors (eating disorders, alcohol, and drug abuse), anniversaries remembered of the abortion and date the child was due, continued crying episodes, wanting to have a replacement baby, and fear of never being able to conceive again. For the Christian, she fears that never again will God trust her with one of his priceless works of creation….a baby.

It sounds like there is no hope for these lost, hurt, and wandering souls. The good news is, there IS true healing but it comes only through Jesus Christ, our Savior.

Abortion is best described as a wide-open festering sore. The world tries to help by putting on a bandage. Alas, it eventually drops off, and the sore continues to fester. That is the reason the Law must be given. It is the Law that convicts them. These living victims of abortion are crying out to be told the truth…not just the opinion stating that abortion is wrong…but, they plead with us who have the truth, to tell it how it is! The fifth commandment states, “You shall not murder!” It is the Law that reaches down into the pus-infested sore of abortion, and it starts to cleanse it. Once the Law has been given and it has been given a chance to work, it is time to pour the precious sweet ointment of the Gospel upon it. When giving the Law we must be careful how we do it. It must be given firmly but with love and watch the tone of our voice. We must not be judgmental and remember, first of all, that we too are sinners.

As caregivers for our Lord we must remember that these victims are watching us VERY carefully. They are watching our facial expressions, our eye contact, they are listening to the tone of our voice, and watching our body language to see if we are being judgmental. They are waiting for “the” person whom they can trust to share their deepest and darkest secret.

It is important to understand the grieving process the PAS victim goes through. Always take them “where” they are, not “where” you think they should be. The first stage of grieving is a relief as they feel that the problem is over with. It is followed by the step of denial and rationalization. It is often at this stage that we hear, “It was something that I had to do!” Until this is dealt with, the victim cannot be healed through grieving.

Stage three is the tone of realization and when shock sets in. Many times it is here that we hear those words of reality as the victim states, “I know that I killed my baby.” Following closely behind are anger and depression. These victims cannot explain the deep anger that they feel at everyone and everything. Depression is a reality and often thoughts of suicide plague them. They experience reruns of their abortion in living color, and we are told they hear the crying of their aborted baby.

The fifth step of hope and substitution comes when the PAS victims come to the cross. It is here that they know, believe, and trust that the death of Jesus on the cross was for them too. They begin to understand His wondrous, unconditional love for them. They now realize that the healing they have just experienced could not have come from themselves. They now are able to look back and see how they struggled with not being able to forgive themselves. They have come to realize that even though they have full forgiveness through Jesus, that some sins have many consequences that follow, and abortion just happens to be a sin that has many consequences. The victims, now healed, are ready to help others in the world.

It is a time of joy when the victims reach the final stage: acceptance and surrender. It is a daily battle for the victims to surrender their anger, bitterness, and self-hatred to the Savior, Jesus. They are seeking and accepting forgiveness offered through our Lord. They are learning that hanging onto anger, hate, and bitterness will only destroy them.

Can any good ever come from something so ugly and evil as the sin of abortion? Ah, yes, it is our joy to see that it was through this very sin that many souls are brought to the saving knowledge of their precious Savior Jesus Christ. Many have told me, “This sin of abortion was the one that Jesus used to show me that I was on the road to eternal damnation.” So, let each of us be educated, be bold, and be ready to “speak up” on this matter of PAS. In so doing, we will know another soul will be told of Jesus, the one and the only true healing solution for sin of any kind.