Love and Respect in Ephesians 5 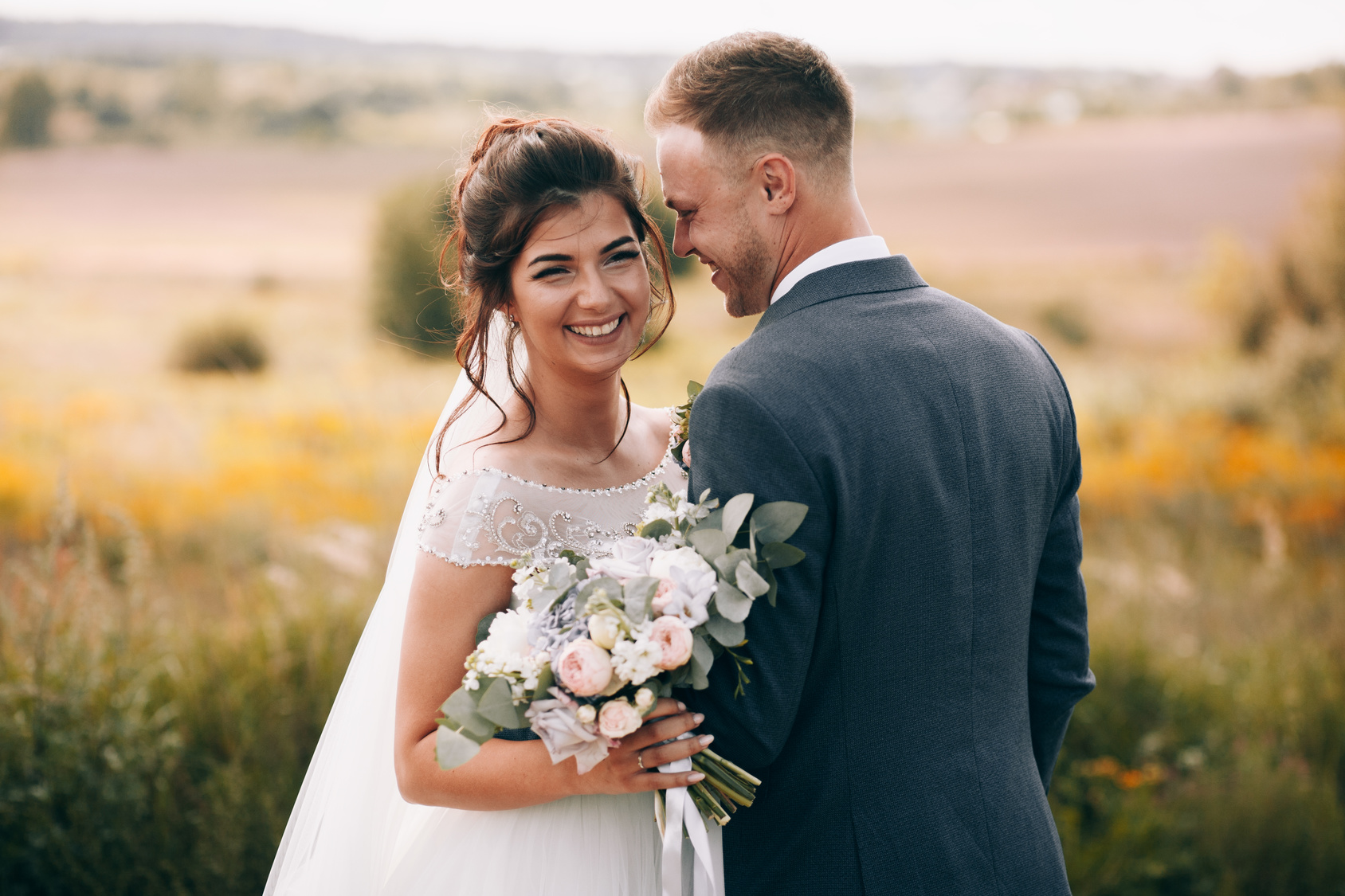 Christianity Today, the largest evangelical Protestant periodical in our country recently conducted a major survey of 1,250 subscribers who were chosen at random. Close to 750 subscribers and/or their spouses (divided almost equally between the sexes) completed questionnaires on male and female roles in the home, church, and society.

Nearly nine out of ten agreed with the statement, “The Bible affirms the principle of male headship in the family.” Apparently, most subscribers understood and accepted 1 Corinthians 11, Ephesians 5, and 1 Peter 3 as they were written.

But only about six out of ten agreed with the statement, “The husband holds ultimate responsibility for all major decisions in the family and the home.”

There would seem to be a discrepancy here. One would think that the male headship in the family would be the same as the husband holding ultimate responsibility for all major decisions in the family and the home. Does the variation mean that 90 percent of the subscribers approved of male headship in theory, but only 60 percent approved of it in practice? Has “head of the family” become more of a traditional empty title than a working relationship?

An old proverb comes to mind: “Handsome is as handsome does.” What we say must be proved by what we do. It is not enough to say that we agree with a statement; the way we live must make it evident that we agree with it. Agreeing that God has established the man as the head of the family should be demonstrated by granting the husband ultimate responsibility for all major decisions in the family and the home. (Carrying out this responsibility, however, does not mean that the husband will not consult with his wife.)

Ever since the fall of Adam and Eve into sin, such respect on the part of the wife has not been natural or easy. It is especially difficult to maintain in today’s equal rights climate.

Ephesians 5:22-23, however, shows us how the God-ordained husband-wife relationship in marriage is made easier to carry out. A wife’s love for her husband, like a Christian’s love for the Lord, makes her willing to accept his headship. (Incidentally, Paul does not even have to tell the Christian wife who accepts her husband’s headship that she must also love her husband. Her willing submission to her husband proves that she loves him.)

The husband, on the other hand, is reminded at least four times by the apostle that he should love his wife. He must care for her; he must be concerned about her. He must not abuse his headship and his authority over her. But then the wife, in turn, is not to take advantage of the love her husband shows her. She must respect her husband. (God calls for this special respect in marriage.) Headship still stands.

When both carry out their special obligations in Christ, God’s special blessings rest on their marriage.

Gay Marriage and the Christian Response

Father in Alcohol Recovery Gives Perspective to Those With Other Addictions