The Joy of Being a Christian Mother 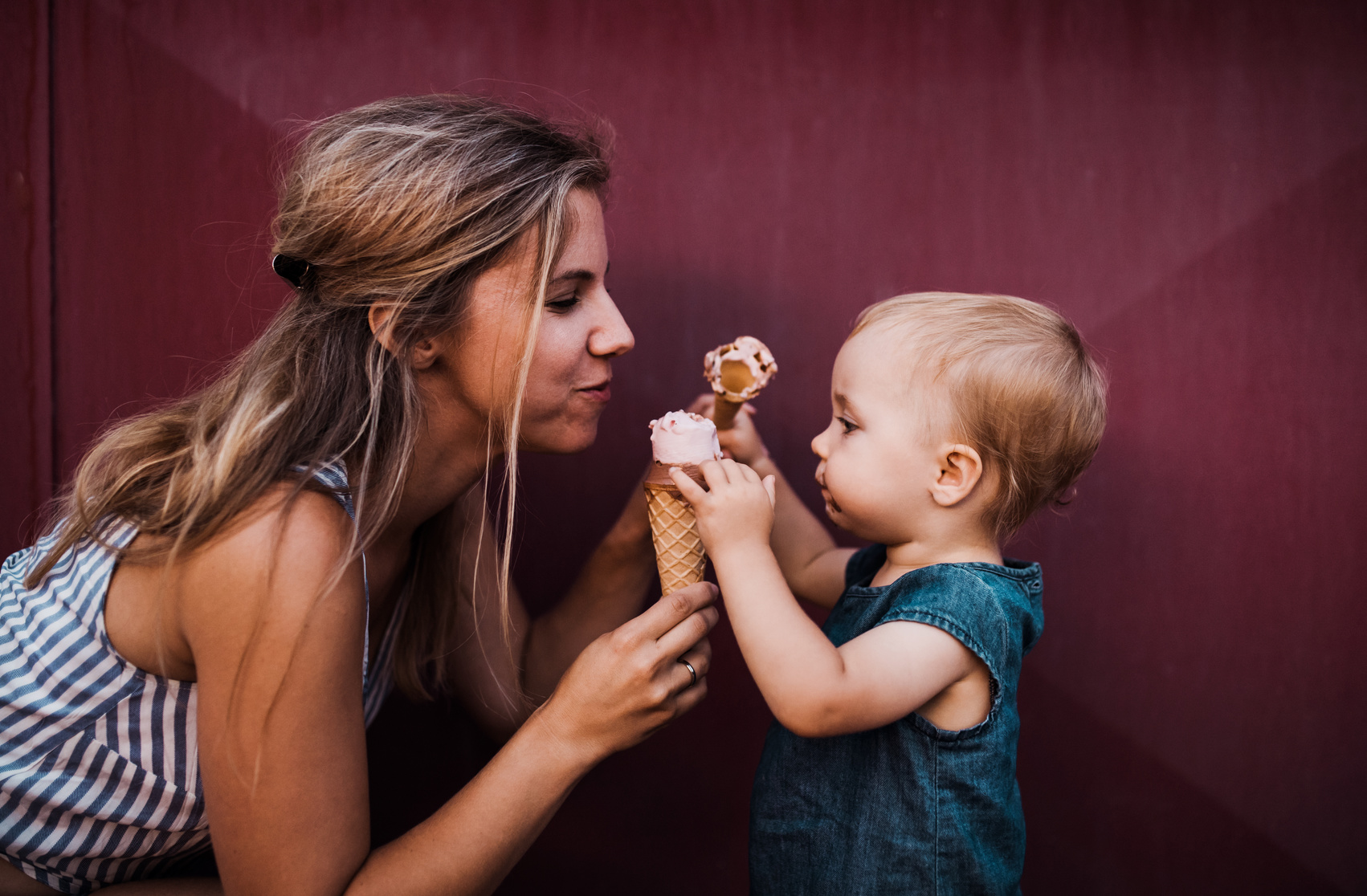 The kids tell me there are certain statements I make with definite regularity: “Whoever washed the dishes, get back down here!” “What happened to all of the food I bought yesterday?”

They have even dared to suggest that I make a list, number each statement and then simply call out the appropriate number! It would have saved me time in speaking and them in listening.

My conclusion is that no one ever prepared me for motherhood. Since my “mothering” began almost 22 years ago, it’s hard to remember, but I think I originally envisioned myself cuddling my contented baby while others admired him (and thus me), sort of like Mary and baby Jesus surrounded by shepherds and wise men.

Sometimes it has been almost like that, but then there are the other times. Whose son was it that flatly stated he was not going to walk down the aisle as the ring bearer in his aunt’s wedding and then, with all the guests seated and the wedding processional playing — didn’t (His brilliant explanation was, “Well, I told you I wasn’t going to.”)

And whose five-year-old daughter kept asking why we couldn’t bring over the whole orphanage from Korea because we had lots of floor space that no one ever slept on? At the time, I couldn’t find an acceptable explanation; I simply felt selfish. (Today, though, eleven years and six more brothers and sisters later, she has second thoughts. Apparently, things looked different at five than they do at sixteen.)

In the past 22 years, though, I have learned that being a mother can be a very humbling experience. Without the title “Mother” I’d never again get those phone calls saying my son has been acting up on the bus and I should do something about it. (How? I’m not there!) And I probably would consider taking a Caribbean cruise every winter if it weren’t for that title, “Mother.”

My conclusion: women who seek motherhood must be a wee bit daft. (I looked that word up; it means “of weak mind.”) Yet, even in the Bible, motherhood was a goal for most women. When Isaac was born, his mother, Sarah, said, “God has brought me laughter, and everyone who hears about this will laugh with me” (Genesis 21:6). Hannah named her son Samuel, “Because I asked the Lord for him” (1 Samuel 1:20). And in the New Testament Elizabeth joyfully described her pregnancy saying, “The Lord has done this for me” (Luke 1:25).

Obviously, there are few experiences in this life that can evoke emotions so high or so low as being a parent. Perhaps therein lies the key. Parents view their children with hope. Even in the midst of problems, there is always the feeling that “if I just hang in there, things will get better.” After all, hasn’t the Lord promised, “Start children off on the way they should go, and even when they are old they will not turn from it.“ (Proverbs 22:6).

What better or more comforting promise could the Lord give me? With this promise, no matter what happens, I can keep things in perspective. The days of frustration (when I hear myself yelling statement #321, “Whose turn is it to take out the garbage?” or #484, “I don’t care who did it yesterday; I’m talking about today”), all take a back seat to the “good” times. Times such as when I find a note on my pillow saying, “I’m glad God made you my mother,” and it’s signed by the daughter I lectured that afternoon with #125 through #192 — and thought I had gotten nowhere.

Those are the times when I begin to understand Luke 2:19: “But Mary treasured up all these things and pondered them in her heart.” I do believe I know how she felt, and I am very thankful that the Lord has given me the joy of being a Christian mother.