Stem Cell Research: Is There a Benefit? 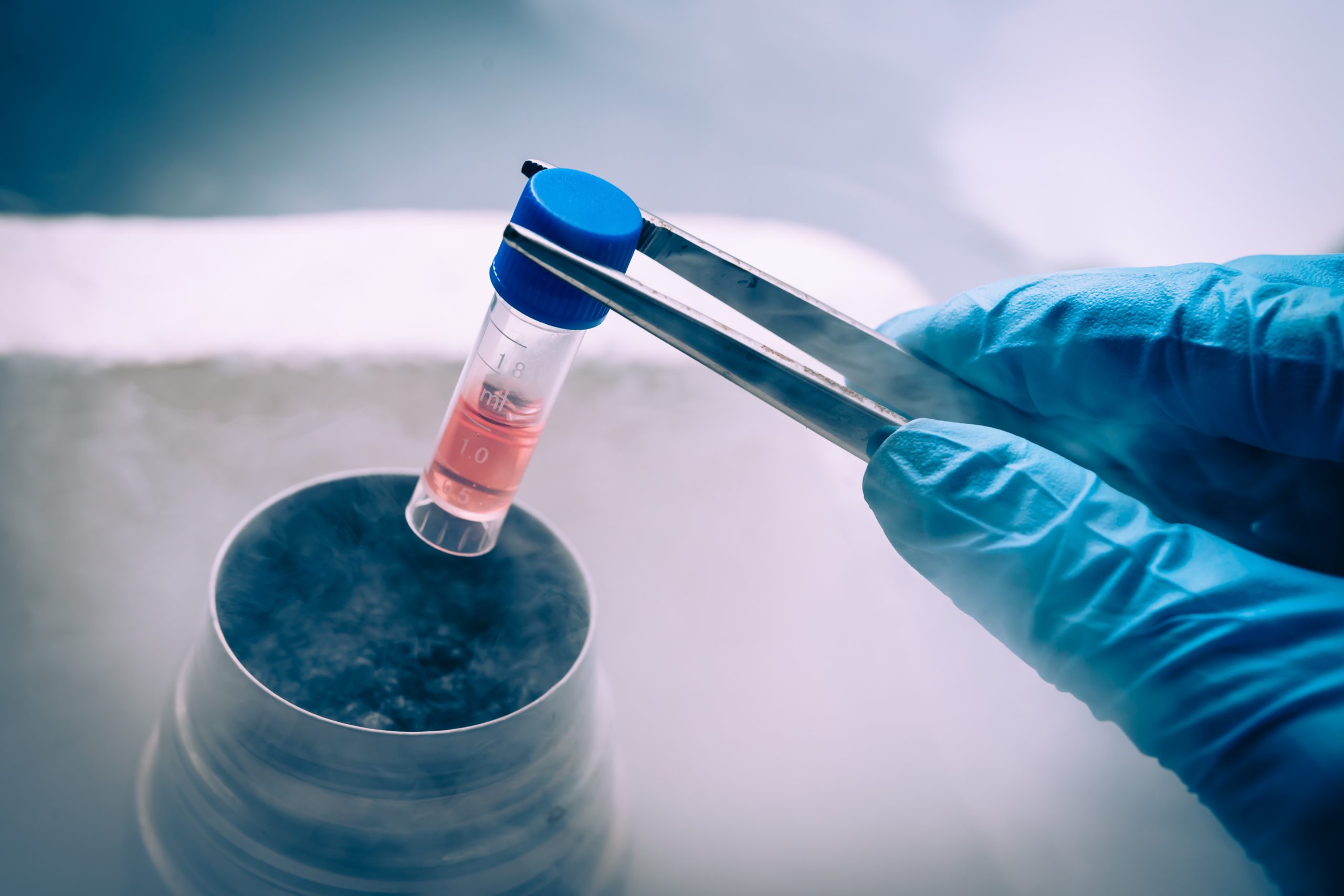 As medicine seeks to uncover the secrets of youth; cell, organ, or limb regeneration; or problem-free organ transplantation, stem cells hold both mystery and promise. Experiments and accomplishments have raised the hopes for revolutionizing organ transplantations as well as bringing curative treatment for such diseases as Alzheimer’s, Parkinson’s, diabetes, heart failure, and joint degeneration.

The intent is to culture the stem cells and use them to create the stock of replacement tissue needed to address these various health care concerns. Additionally, this advancement opens up new and fascinating opportunities for studying the mysteries of human development and how cells develop into various body parts and then migrate to their appropriate locations.

Normally, this type of news is exciting for its potential. The matter, however, is shrouded in controversy because of the price paid to obtain the embryonic stem cells. Independently- funded scientists obtained unwanted leftover embryos (very young human beings) from in-vitro fertilization clinics. (Presently it is against the law for federally-funded agencies to perform such experiments on these youngest of human beings. That is why the funding source came from a non-government source.)

Independent scientists destroyed human life in its embryonic stage to culture these promising stem cells. This has raised such questions as, “Should the government now fund the effort to encourage and hopefully accelerate discoveries?”; “Should there be laws or a tightening of laws to forbid or allow this kind of work, regardless of its source of funding?”; “Should advancements in this arena be set aside because young lives were taken in order to make this progress?”

There is a chance that no further embryos will be sacrificed for this project. It is possible for stem cells to continue to multiply and provide the necessary resources for future study and benefit. Yet, some scientists have already questioned whether that is the case.

A prime example of the path this study is taking is in the arena of organ transplantation. Supposedly, a virtually unlimited supply of donor organs can be developed from these cells. Yet, it is unclear how well the body will receive these new organs. Rejection can be a very real issue in this scenario as it is in more typical transplantations.

For that reason, some scientists have suggested that a couple may need to allow for the conception of a biological child in a laboratory dish. A newly-conceived child would then be sacrificed in the embryonic stage so that biologically-matched stem cells could be harvested for organ development which would then be transplanted into one of the parents.

While Scripture does not address the issues of stem cell culturing, it does provide some principles that guide our views on such issues. The first area of consideration is to remember that God is the Author and Terminator of life ( Deuteronomy 32:39). We are not permitted to usurp that authority ( Genesis 9:5-6) even if it is human life at the earliest of all stages.

For this reason, Christians will not sacrifice conceived but unused children following an in-vitro fertilization procedure even for a noble cause. It is simply not a decision we have the right to make.

In addition, we struggle with benefitting from research conducted in such an unethical manner. Can we benefit from cultured stem cells and the subsequently developed tissue knowing the great cost paid to obtain it? It is not an easy question to answer.

This kind of study is extremely significant and will touch all of us and our succeeding generations. It is important, as we look ahead, that all of our actions seek to glorify God above all things. To do so may require some reevaluation about what we want and the lengths we are willing to go to obtain it.