The Crisis of Fatherhood: Has It Become a Biological Burden? 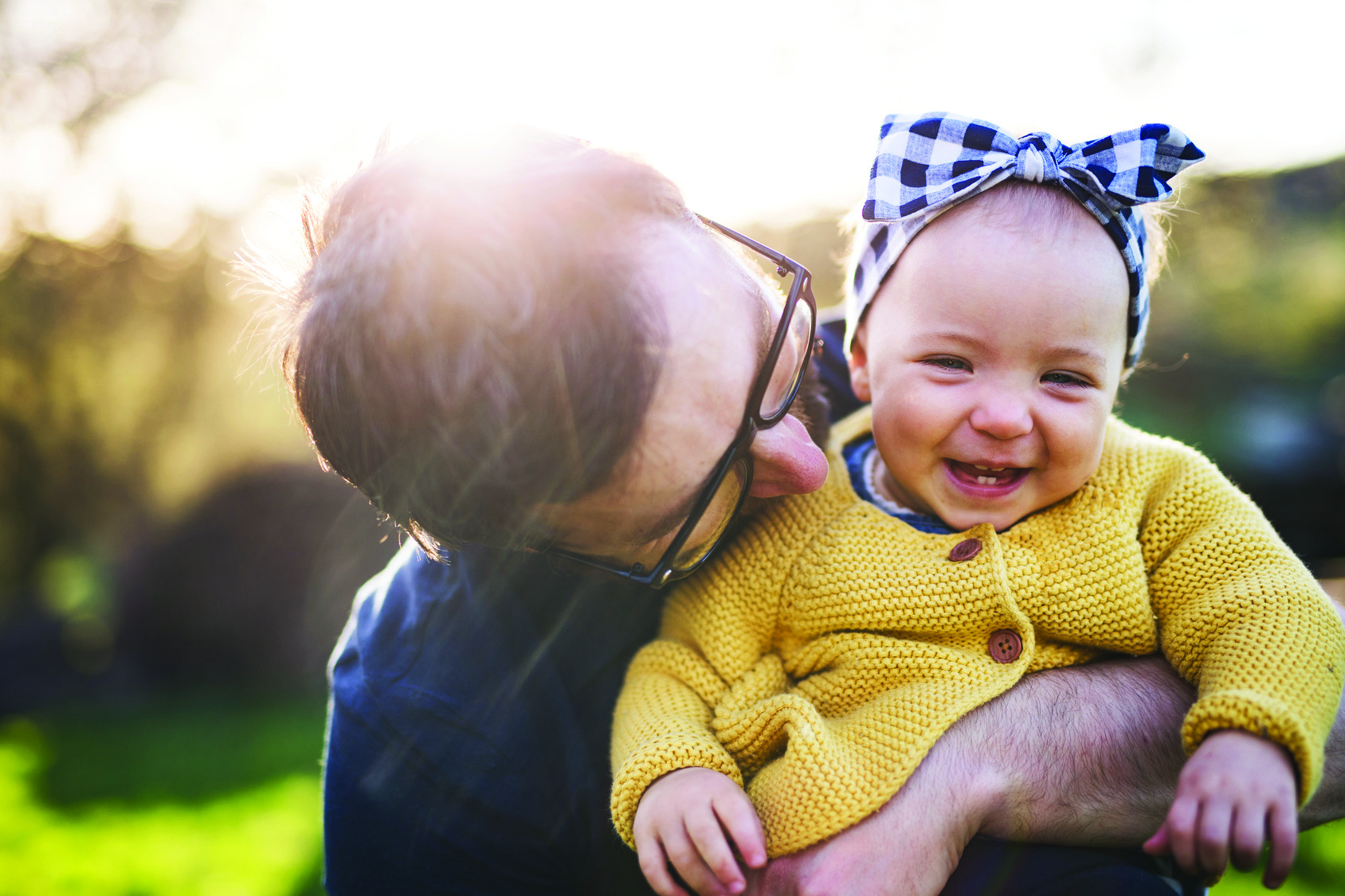 What does it take to be a father today? Biologically, it simply takes fertilizing an egg. Practically, being a father is so much more!

Advances in reproductive technology are robbing fathers of an awesome responsibility and privilege. We cannot deny that God has allowed these things to become available because of the intricate plans He has for each special life that is created. Yet, we must admit that in those intricate plans, He never intended the role of the father to be taken lightly. As motherhood was cheapened through the onslaught of the abortion industry, in its sad wake, fatherhood has been compromised as well.

Since the time of Creation, God has provided a clear set of directives for couples and families. God spoke, “For this reason a man will leave his father and mother and be united to his wife, and they will become one flesh” (Genesis 2:24). From the pen of the Apostle Paul we find direction for men in their role as fathers: “Fathers, do not exasperate your children; instead, bring them up in the training and instruction of the Lord” (Ephesians 6:4). Despite this clear direction, men are seeking a different course. It seems our medical technology and loss of direction have led to further quandaries.

Two news stories have questioned the role of men in families and brought fatherhood into the spotlight. The first, involving Debbie and Michael Turczyn of Monroe County, Pennsylvania, debated the definition of fatherhood. Although Michael was not the biological father of the embryos implanted in Debbie’s womb, his role as Debbie’s husband in the early months of the babies’ lives raised some issues as to his responsibilities of fatherhood after their divorce. In this case, a strong desire to have children overshadowed the Biblical directives that outline a right relationship between husbands and wives. Now the courts are trying to decide what should be a very basic question, “Who is the father of these children?” According to Mr. Turczyn’s attorney, the courts should declare that fatherhood is based solely on biology. This case begs the question, “What is a father?”

On the other side of the debate are those couples who are biological parents, but don’t want biology to be the determining factor for parental rights and responsibilities. Don McGill and Mildred Schmit from Texas were married, harvested eggs, fertilized them and froze them for future implanting. After a divorce, Mildred decided she wanted the embryos implanted, became pregnant and had a baby girl. Now the question is whether Mr. McGill has any parental rights or responsibilities.

What can we say about a society where courts need to make such decisions as to what a father ought to be? With the fertility developments of recent years, legal experts say there are children who could legitimately claim up to ten different people as potential parents. The scapegoat could be medical advancements or the judicial system. Those looking for excuses may argue the point that God’s Word doesn’t address these modern issues or give us the clear direction that we need. The quest for answers must begin with understanding the will of God.

The basic Biblical principle of doing all to God’s glory doesn’t become dated or lose application. The words of Paul to the Corinthians, “So whether you eat or drink or whatever you do, do it all for the glory of God” (1 Corinthians 10:31), apply today as strongly as ever. As technology continues its racehorse pace into the unknown, Christians need to stay rooted in the solid foundation of the Bible. Fathers, in particular, need to step forward and take the lead on this matter. Regardless of what advancements have been made or what is sitting out on the horizon, the fact remains that fathers must set the example for their families and walk with Christ on a daily basis.

The medical profession continues with further advancements. This may often be done without Biblical principles guiding the decisions and actions. As new developments are proposed, there will need to be someone who will take the responsibility of weighing those actions in the light of God’s Word. Within society there are few who take that role. Fathers, however, clearly need to assume the lead in families.

God commands fathers to provide direction rather than default to the courts, doctors or society. The responsibility falls to husbands and dads — not because that is someone’s opinion, but because it is ordained by God. “Wives, submit to your husbands as to the Lord. For the husband is the head of the wife…Husbands, love your wives, just as Christ loved the church” (Ephesians 5:22-25). Husbands and fathers, accept your God-given role as the leader in the family. Pray for God’s guidance every day. Trust that he who has given you this awesome task will show you the true meaning and the miraculous wonder of what it takes to be a father. Embrace the responsibility.