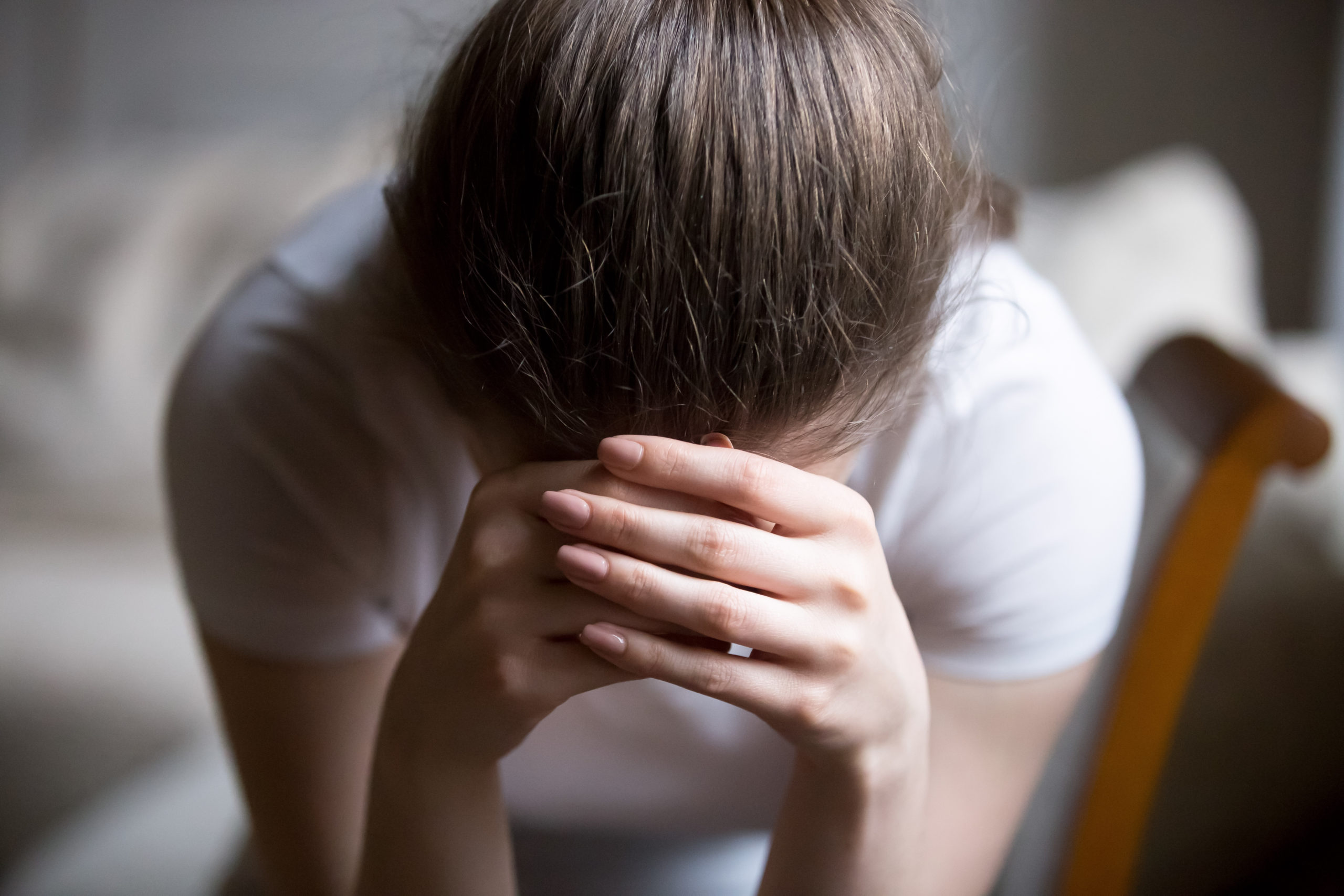 Seven suggestions to make your congregation safe for victims of domestic violence.

In my career as a prosecutor, I have worked with hundreds of victims of domestic violence. I have seen the toll that violence takes on the bodies, spirits, and children of these women. Sadly, more than one mother has removed herself and her children from the church when she perceived a congregational indifference to her need to survive.

Domestic violence is nothing less than a direct attack by the devil on our families and our faith. As Christians, we must dedicate ourselves to understanding the dynamics of violence and ensure that we do not take any action that contributes to the cycle of abuse.

In my experience, congregations adhering to the following guidelines are the best prepared and the most effective in combating the sin of domestic violence.

FIRST, our clergy and congregations need to ensure the safety of domestic violence victims. The goal of family preservation cannot be achieved by returning a victim home to endure additional poundings. All too often, such advice leads to the serious injury or death of our mothers, the imprisonment of our fathers, and the foster care placement of our children.

Each year, 4,000 women in the United States are killed by their spouses. The United States Surgeon General cites domestic violence as the leading cause of bodily injury to American women. Much of this violence could have been avoided, and many families saved, if we had not insisted on continuing a dangerous living arrangement.

In many cases, family preservation is possible only after the victim and perpetrator are living apart, and the perpetrator accesses spiritual and professional help. Domestic abusers may have unresolved childhood issues, and many suffer from alcohol or drug dependency. Many abusers are so dedicated to the use of power to maintain their relationships that these complex dynamics cannot be addressed until there is a separation.

In cases where an abusive husband fails to take the necessary steps to end the terror he inflicts on his family, that husband has not only failed to love his wife as Christ commands, he has abandoned her. In such a case, there is a scriptural basis for divorce (1 Corinthians 7:15). We must not be shy in saying so.

SECOND, we need to care for the spiritual needs of women victimized by violence. Some Christian victims of violence are confused by the abuse and believe that if God chose their husband, God wills the violence. We must remind these women that violence is inconsistent with God’s will for our marriages. The doctrine of submission has nothing to do with the receipt of blows.

THIRD, our congregations need to tend to the spiritual and physical needs of children growing up in violent homes. Children raised in such homes have higher rates of truancy, drug and alcohol problems, and suicide. Many of these children choose a life of crime. Ninety percent of the men in Minnesota prisons grew up in homes where violence was the norm.

When children turn to crime, drugs, and suicide, it is a clarion call to recognize and address their spiritual needs. When church-going dad beats church-going mom, and a congregation of Christians looks the other way, it is understandable why many children abandon their faith and look elsewhere for comfort. It’s not always easy to reach out to children of violent homes, but, if we do not act, the devil and his agents are willing to fill the void.

FOURTH, we must insist that domestic abusers be accountable for their sin. Adam was the first man to blame his wife for his sin. Domestic abusers are adept at continuing this tradition.

As a prosecutor, it is disheartening to view the photographs of bruised and bloodied women and then read the statements of abusers who blame the beating on the victim. I know domestic abusers who blame their violence on the alleged nagging, obesity, cooking deficits, and sexual shortcomings of their wives. Abusers use such excuses as a blatant attempt to whitewash their sin.

FIFTH, we should encourage domestic abusers to make themselves right with the law. After decades of avoidance, police and prosecutors at long last have begun to take seriously the crime of domestic violence.

Unfortunately, many abusers blame the victim when a police officer arrests them or a prosecutor seeks jail or other sanctions against an abuser. Some abusers hire unscrupulous defense attorneys or otherwise seek to use the legal system to further intimidate or manipulate the victim. Such conduct may be legal, but it is sinful. As Christians, we must say so.

SIXTH, we must resist the temptation to be silent about the sin of domestic violence. Our preachers must preach and our teachers must teach that husbands who love their wives as Christ loved the church do not beat them. We must call to repentance those who do abuse and forgive those who heed this call. Abusers who do not repent and choose to continue the sin of domestic violence must be disciplined in a scriptural manner.

FINALLY, and most important, we need to pray that God will guide our efforts to end the assault of our spouses and the emotional torture of our children. May God speed the day when our families are safe in heaven, and the violence we knew on earth is only a memory.