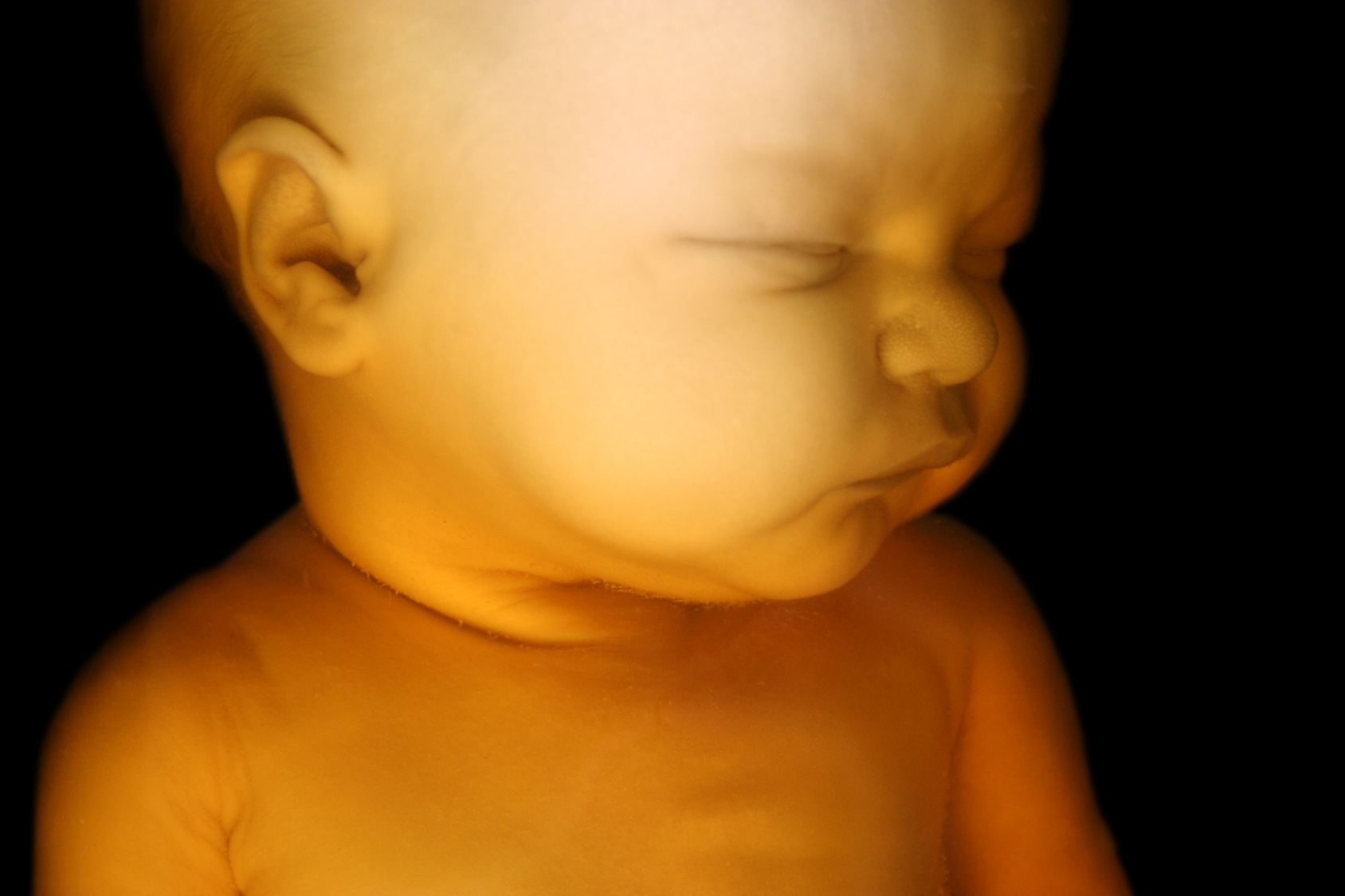 Still confused by the stem cell debate? Don’t feel alone. Medical professionals and the public alike still have many questions about the different types, or sources, of stem cells as well as their potential and actual effectiveness for clinical treatments.

Embryonic stem cells continue to receive the majority of news coverage, yet remain the least likely stem cell to help patients. In fact, even the embryonic stem cell advocates are beginning to admit failure. The California company Geron, first to receive approval to inject embryonic stem cells into a few patients, gave up on their trial and shut down all of their embryonic stem cell research. After a year, none of the patients showed improvements, though they will need to be monitored for many years to come for potential tumor formation. Even celebrity stem cell promoter Michael J. Fox admitted that “[embryonic] stem cells” were unlikely to help any patients any time soon. Given that embryonic stem cells are ethically tainted, requiring the destruction of young human life or even creating a new human life via cloning (somatic cell nuclear transfer) specifically for destruction, it’s heartening that many are seeing the many problems associated with this type of stem cell.

The newer technology of iPS cells (induced pluripotent stem cells) has been increasingly in the news lately, as an ethical alternative to embryonic stem cells. The iPS cells are made by adding a few genes to a normal cell such as a skin cell, causing the normal cell to look and act like an embryonic stem cell, yet without any use of embryos, eggs, or cloning technology. Even though iPS cells use an adult cell (not a stem cell) as their starting material, they are definitely not “adult stem cells,” but rather an ethically-derived version of embryonic stem cells. They can be made from any person, starting with almost any normal cell and have been used to model cell growth and development in the lab. They may also serve as disease models in the lab, allowing scientists to investigate how some diseases develop. Recently, Israeli scientists made iPS cells from heart patients, then turned the iPS cells into beating heart cells in the lab, to study heart disease.

Here are a few samples of adult stem cell advances in the last year (2011).

If you’d like to see a few more samples of the tremendous success of adult stem cells, go to: www.stemcellresearchfacts.org

Dr. David A. Prentice is Senior Fellow for Life Sciences at the Family Research Council. He and his wife live in Maryland.