At What Cost? – A Look at Medical Progress and Embryonic Stem Cell Research 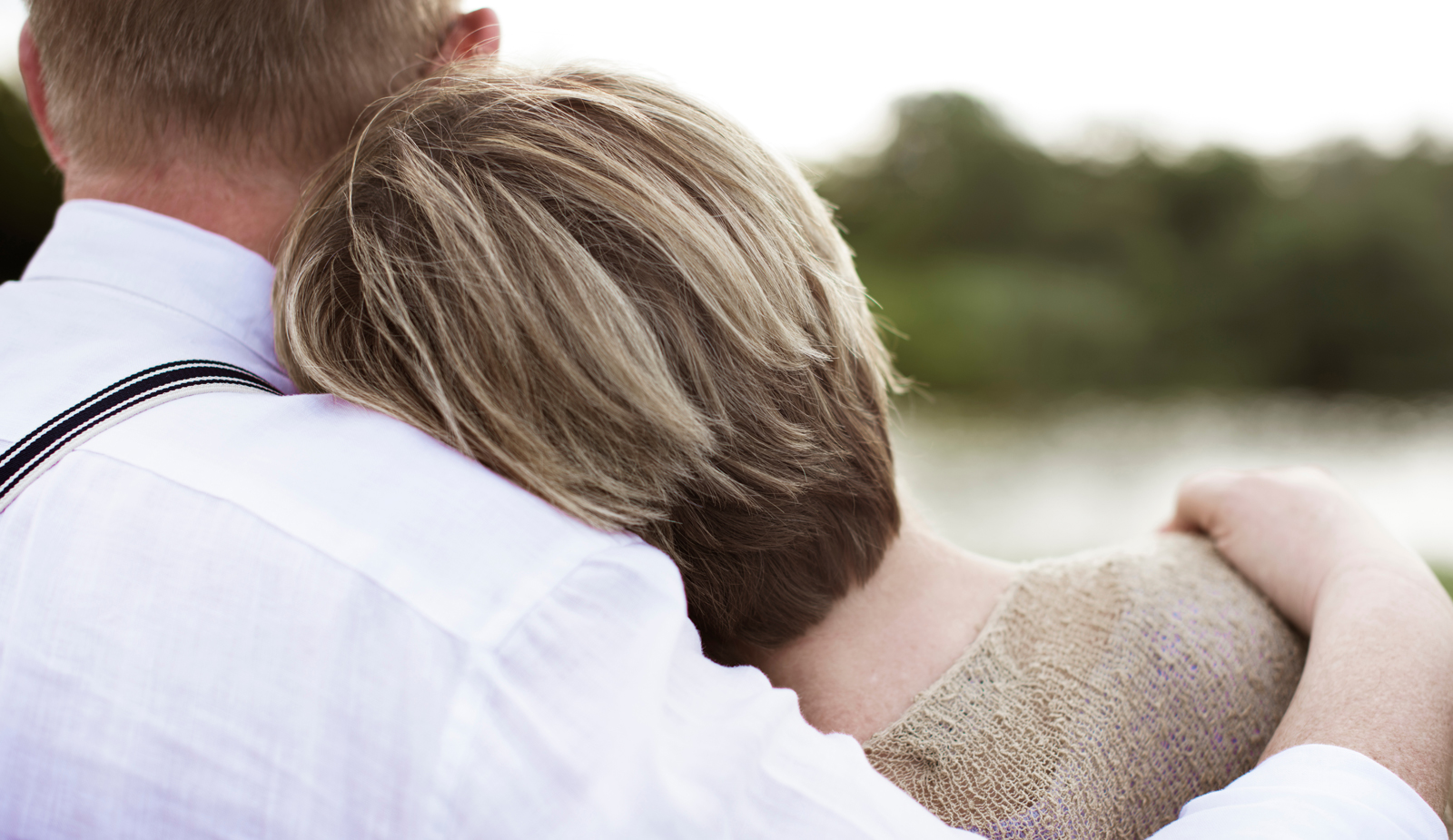 I live today because of medical progress. I was born prematurely in 1956 with a condition called “atrial septal defect.” That means I had a hole in the heart. Not just any hole, mind you. By adulthood, it measured 33 millimeters (1.3 inches). My heart doctor told me that I should have had a “major cardiac event” by now.

By the grace of God, there was no major cardiac event. On December 1, 2005, a small incision allowed a catheter to be threaded up to my heart and the doctor inserted a septal occluder which basically is a tungsten wire mesh that, in time, would close the hole. I went home the next day and was back in the office on Monday. A medical wonder, for sure!

Did you know those born in 1900 had an average life expectancy of 49 years? Those born in 2000 can expect to live an average of 76 years. Now that is medical progress!

The flu bug you caught in 2004 could have killed you a century ago. The accident you were in back in 1997 wounded you enough to have cost you your life if it had happened in 1920. A recent news story stated that the bullet wound inflicted on President Abraham Lincoln likely would not have been fatal if it occurred today with our medical advancements.

Nearly everyone has benefited from medical progress. That being the case, why is there resistance to stem cell research? First of all, let’s be clear about one thing: overall, the pro-life community is very, very supportive of stem cell research using adult stem cells or stem cells harvested from umbilical cord blood. Such research has proven effective and does not involve destroying human life. Research using embryonic stem cells always results in the death of human life in the embryonic stage.

It is unethical and contrary to God’s will to destroy human life in the hope of bettering human life. Caiaphas, the high priest at the time of Jesus’ crucifixion, ascribed to the same foolish notion (John 11:50). While God made it work out for the good of others, Caiaphas was not speaking God’s truth but his own politically expedient philosophy.

The sinful nature being what it is results in a few wrong turns on the road to progress. A study on current medical advancements reveals that there were a few ethical lapses along the way. For those lapses, we rejoice in the forgiveness earned by Christ. That is, however, hindsight.

Knowing in advance the wrong turn that will be taken, however, raises the concern of outright unbelief. It was a matter candidly addressed by the Apostle Paul and expressly forbidden as something Christians do (Romans 6).

For that reason, a Christian cannot participate, endorse, or apathetically permit the loss of embryonic human life, even for the presumed betterment of others. We at Christian Life Resources continue advocating research using adult and umbilical cord blood stem cells. So long as embryonic stem cell research results in the death of human life it is wrong, regardless of any successes that result from such research. The cost is too high considering the blood of Christ spilled to redeem every human life.