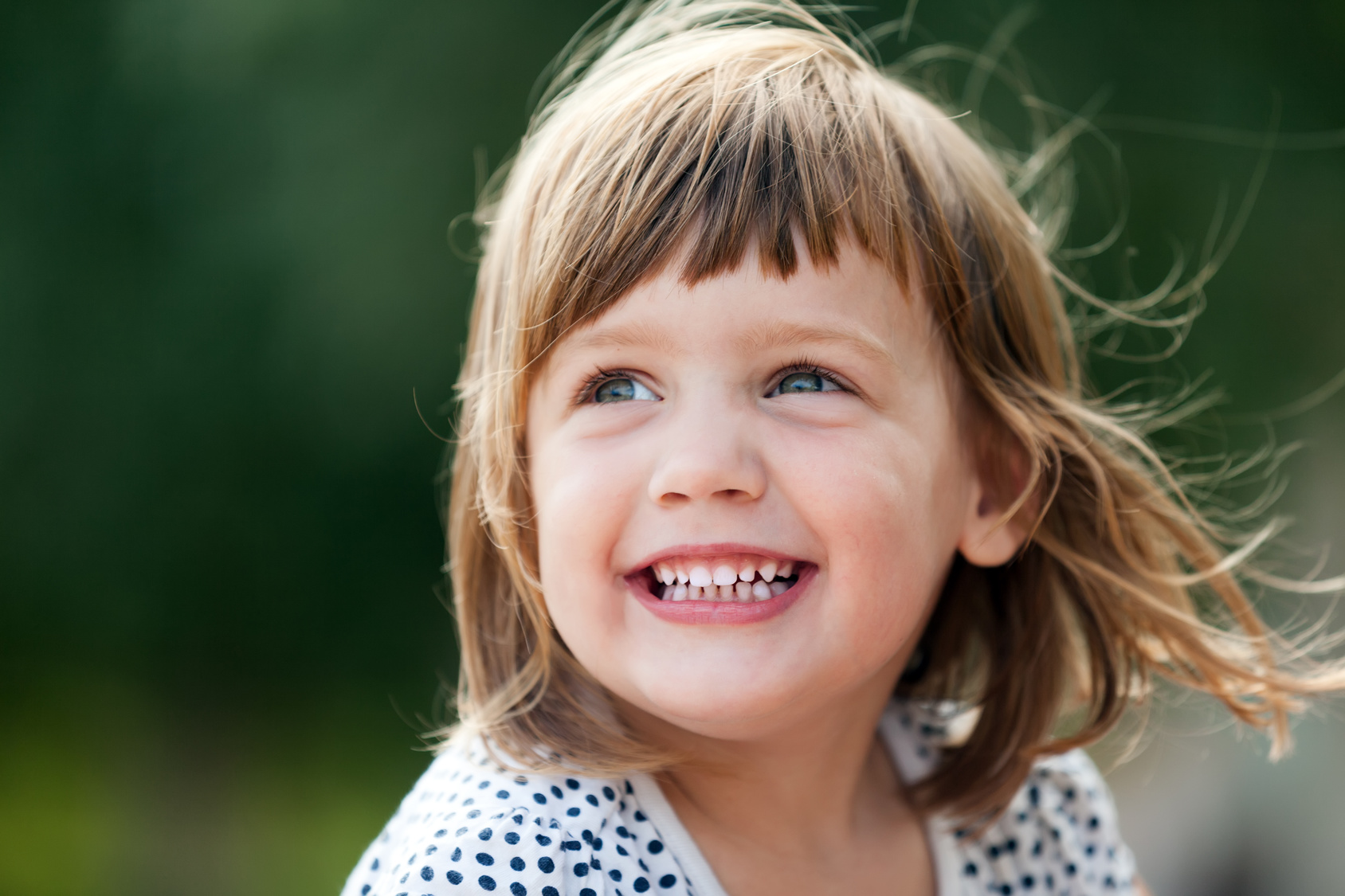 As with most professions, medicine uses many unfamiliar or complicated terms. The following is designed to help you understand some of the terminology used in discussions about stem cell research.

Most are adapted from those found on the National Institute of Health website, as well as various medical and related research sites.

Blastocyst – Following fertilization of the egg (ovum), the early stage of life consisting of about 150 cells (about five days after fertilization). The blastocyst is a sphere made up of an outer layer of cells (the trophoblast), a fluid-filled cavity (the blastocoel), and a cluster of cells on the interior (the inner cell mass). Embryonic stem cell research requires the interruption of the developing new life by extracting the inner cell mass.

Therapeutic Cloning – Identical in process and procedure as reproductive cloning except the intent is to interrupt the process, generally at the blastocyst stage, for the purpose of extracting the inner cell mass (embryonic stem cells).

Culture – The liquid that covers cells in a laboratory dish containing nutrients to nourish and support the cells. The culture medium may also include growth factors added to produce desired changes in the cells.

Differentiation – The process whereby an unspecialized embryonic cell acquires the features of a specialized cell, such as a heart, liver, or muscle cell. Differentiation is controlled by the interaction of a cell’s genes with the physical and chemical conditions outside the cell, usually through signaling pathways involving proteins embedded in the cell surface. Related to this process is “directed differentiation” in which scientists manipulate the stem cell culture conditions to induce differentiation into a particular cell type.

DNA – Deoxyribonucleic acid (DNA), a chemical found primarily in the nucleus of cells. DNA carries the instructions or blueprint to make all the structures and materials the body needs to function.

Embryo – In humans, the developing organism from the time of fertilization until the end of the eighth week of gestation, when it is called a fetus.

Fetus – In humans, the developing human from about eight weeks after conception until the time of its birth.

Gastrulation – The process in which cells proliferate and migrate within the embryo to transform the inner cell mass of the blastocyst stage into an embryo containing all three primary germ layers.

Gene – A functional unit of heredity that is a segment of DNA found on chromosomes in the cell’s nucleus. Genes direct the formation of an enzyme or other protein.

In Vitro Fertilization (IVF) – A technique that unites the egg and sperm in a laboratory rather than in a female’s womb. Presently, embryonic stem cell research uses embryos created by this process.

Pluripotent Cells – Types of cells able to give rise to all of the various cell types of the body. Stem cells extracted from embryos are considered pluripotent.

Regenerative Medicine – Field of medicine devoted to treatments in which stem cells are induced to differentiate into the specific cell type required to repair damaged or destroyed cell populations or tissues. Regenerative medicine essentially focuses on stem cell research.

Stem Cells – Cells with the ability to divide for indefinite periods in culture and to give rise to specialized cells.

Cord Blood Stem Cells – Also known as umbilical cord blood stem cells. Stem cells collected from the umbilical cord at birth that can produce all of the blood cells in the body (hematopoietic). Cord blood is currently used to treat patients who have undergone chemotherapy that has destroyed their bone marrow due to cancer or other blood-related disorders.

Embryonic Stem Cells – Primitive (undifferentiated) cells derived from embryos before they would implant into the uterine lining. These cells are capable of dividing without differentiation for a prolonged period in culture and are known to develop into cells and tissues of the three primary germ layers.

Induced Pluripotent Stem Cells (iPSC) – A type of pluripotent stem cell, similar to an embryonic stem cell, formed by the introduction of certain embryonic genes into a somatic (adult) cell. This type of research does not require the destruction of human life in the embryonic stage. Recent progress has been made by converting skin cells to have pluripotent characteristics.

Totipotent Cells – Types of cells with the ability to give rise to all the cell types of the body including all of the cell types that make up the tissues and membranes to protect the embryo and provide nutrition within the womb, such as the placenta. A totipotent cell has the capacity to form an entire organism. Human development begins when a sperm fertilizes an egg and creates a single totipotent cell.