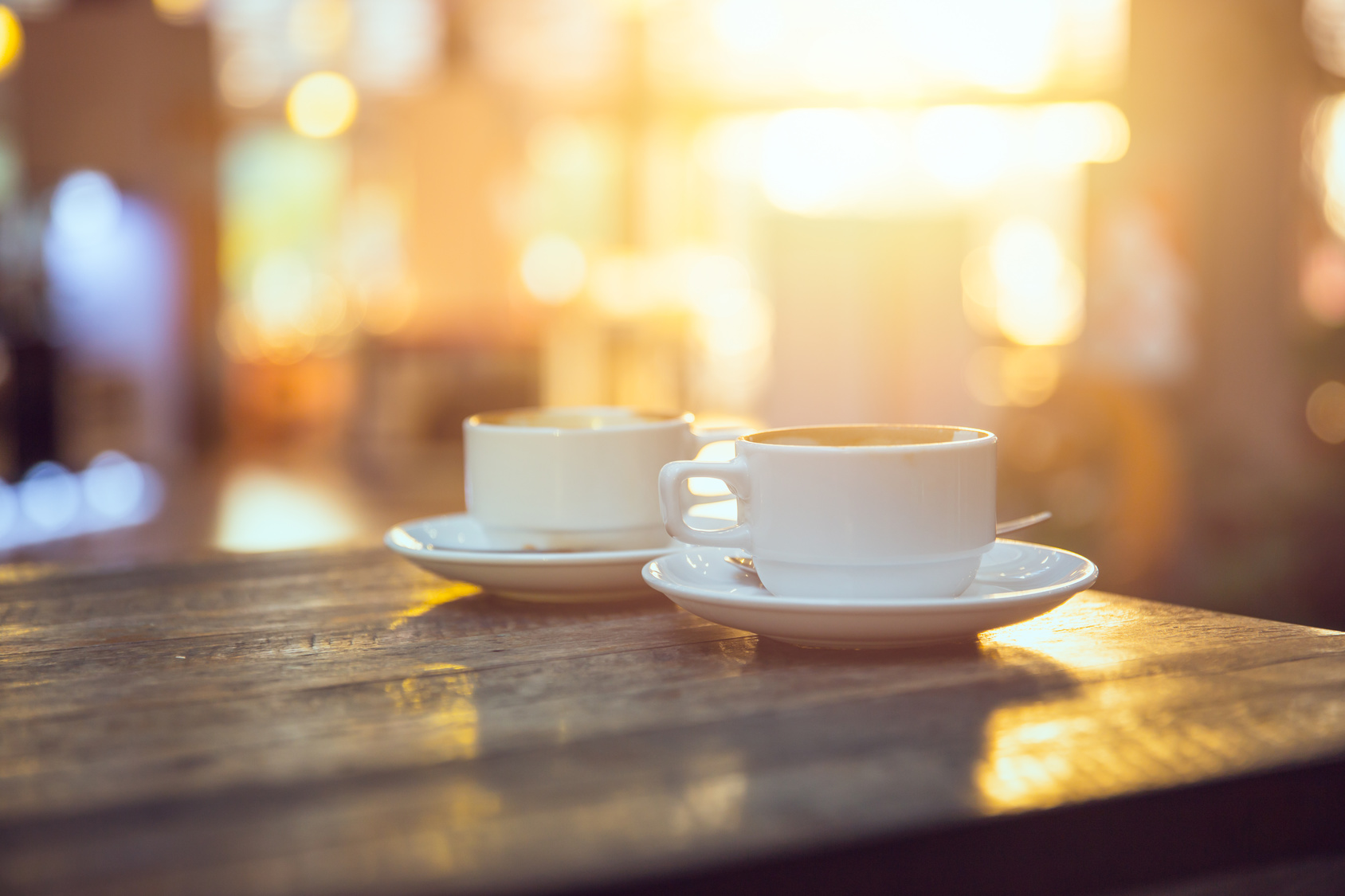 When People Say: “Embryonic stem cell research is necessary to further the work toward a cure for deadly diseases or injuries.”

All of us likely fear that one of those “deadly diseases” may strike someone we love or ourselves. We understand that medical research and scientific endeavors may someday save countless lives. We hope medicine may one day save the life of someone close to us. So when you hear the above statement, it is difficult to answer without being made to feel that somehow you are against research, against life-saving medical gains, and without compassion for those who suffer.

You Can Reply: “Stem cells can be obtained from other sources that don’t kill an embryo.”

Stem cells are immature cells that later differentiate into specific cells such as hair cells, neural cells, kidney cells, etc. In the laboratory, stem cells are coaxed into maturing into specific tissue types. The hope of stem cell research is to be able to use these nurtured cells to repair tissue injury and disease in those who are ill or dying. For instance, stem cells nurtured into neural cells are used to treat those with Parkinson’s disease, with further hope to use them in those who suffer from Alzheimer’s and other neural deficits. The truth of the matter, however, is that stem cells don’t have to be obtained from human embryos. They are also obtainable from adult bone marrow, adult blood, and the umbilical cord and placenta of newly-delivered babies. Researchers from UCLA and the University of Pittsburgh revealed in April 2001 that they were able to isolate stem cells from ordinary fat removed by liposuction. The truth is, that scientists have the ability to harvest large quantities of stem cells from various noncontroversial sources. Research on these sources of stem cells also gives hope to those who look for a cure for a deadly disease or injury – without killing a tiny human life.

When People Say: “Researchers of embryonic stem cells are not killing anything – there are only cells five days after fertilization.”

The above words are a direct quote from a researcher speaking at a Parkinson’s Symposium in 2003 which was held for health professionals. Along with this statement, it is common to hear: “These embryos will be discarded anyway. Why throw something away that has potential use to others?” This line is thrown in to ease any guilt one might feel about destroying the embryo. It softens the impact. Certainly using the embryo for helping others is far better than discarding it in a scientific garbage heap. When you hear these arguments put on the armor of God, for the devil is actively seeking to recruit you to his side. Here is how you can speak for life.

You Can Reply: “It is precisely because the cells are alive that make them attractive to research.”

If the embryonic cells were not alive they would have absolutely no value for the medical researcher. There is no scientist who can take dead cells and nurture them to grow, thrive, and differentiate to a specific cell or tissue. This argument is a throwback to the abortion debate: “It is only a bunch of cells, a clump of tissue, it is not a baby.” Yet it is elementary science to know that cells are living things. Religion aside, basic embryology textbooks are clear that life is present at conception. Basic embryology aside, the Bible confirms there is life at conception. “Surely I was sinful at birth sinful from the time my mother conceived me” (Psalm 51:5). All of us, at one point, were five days post-fertilization and were no less important than we are now. An embryo used for stem cell research dies. The five-day-old cells killed today may be the scientist of tomorrow.

The discarding of a frozen embryo is also the destruction of human life and is no different than killing it to gain something from it. The Apostle Paul admonishes us in Romans 3 to not do evil so that good results. Buying into the scientific theory that killing a human embryo will benefit those of us outside the womb is the ends-justify-the-means mentality that Paul warns us about. He also tells us in Galatians 5:13 – “…do not use your freedom to indulge the sinful nature, rather serve one another in love.” Our sinful nature leads us to think it is okay to destroy a clump of cells, but it is not in love that we would do such a thing. It would be better to show love to those who are suffering by caring for them and sharing God’s Word.

Finally, Proverbs 10:2 tells us, “Ill-gotten treasures are of no value, but righteousness delivers from death.” It is of interest to note that embryonic stem cells infused into some patients with Parkinson’s disease grew too well, leading to the release of so much of the needed chemical (which Parkinson’s victims lack) that the patients writhed and jerked uncontrollably. Better to have avoided the use of these ill-gotten treasures and fixed their hope on God’s promise: “And we know that in all things God works for the good of those who love him, who have been called according to his purpose” (Romans 8:28).