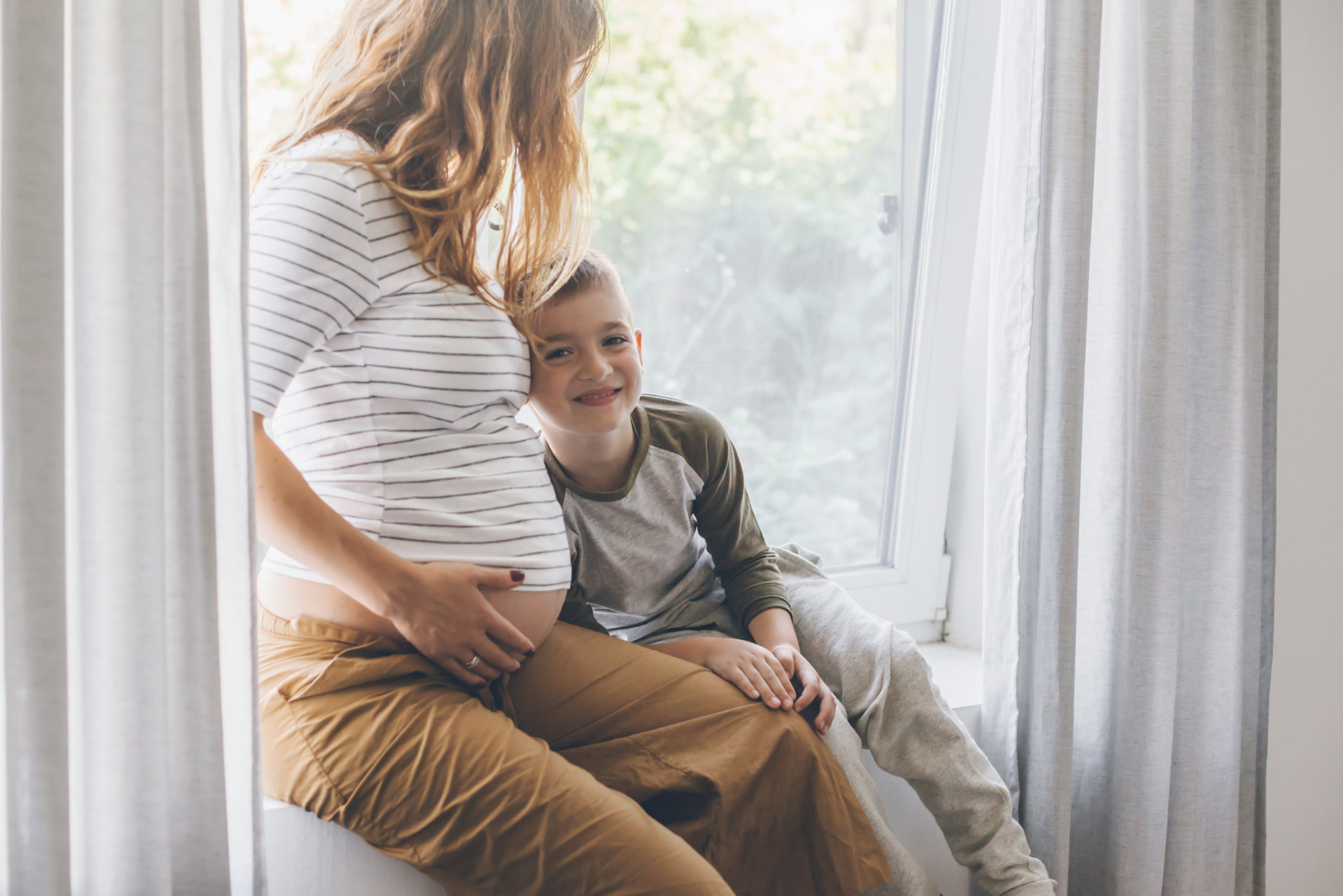 [CLR NOTE: Following is a portion of a letter written to someone who directed the above question to Pastor Fleischmann. It is far from an exhaustive review of the topic but may provide some food for thought.]

QUESTION: Is it ethical to bear a child for the purpose of using bone marrow from the child to help a sibling?

ANSWER: The question is over the propriety of “conceiv[ing] a child for the expressed purpose” of using a portion of that child’s bone marrow to help an older child. The issue surfaced nationally in June 1991 with the case of 19-year-old Anissa Ayala from the Los Angeles area. Anissa was diagnosed four years earlier with having leukemia, which is fatal to 80-90% of its victims. The City of Hope National Medical Center, where Anissa was a patient, boasts of a 72% success rate in bone marrow transplants curing chronic myelogenous leukemia. Generally speaking, the odds of a cure with this procedure for a patient under the age of 20 is about 80%.

Anissa presented a unique challenge in that it was difficult to find a suitable donor. There were certainly no guarantees that a sibling would be a compatible donor but the odds would be in that favor. The problem, as I understand it, is that there either wasn’t a sibling or a compatible donor-sibling. The parents then made the decision to have another child with the hope that the child would be a compatible sibling. The father had a vasectomy a few years earlier which then had to be reversed.

When news of this became public it was the subject of considerable debate. At the center of the debate was the question over whether child-bearing for utilitarian purposes was ethical and, more pointedly, was it ethical to use an “incompetent” patient as a donor knowing that obtaining such a patient’s consent was not possible?

As with all life issues, the first factor to be examined is motive. Specifically, I state this first principle as, “Truly right deeds and decisions can only be made by the Christian from a heart of faith, guided by God’s Word, regardless of its perceived outcome.”

It is my understanding that the Ayala family is a Christian family. In fact, an AP story referred to the family as “deeply religious” who considered the birth of their new daughter a “miracle from God.” For the sake of this discussion let us presume, therefore, that they were Christian and their actions stemmed from faith.

Secondly, the Ayala’s recognized a second principle: “God is the Author and Terminator of life.” In applying that truth they recognized their role as not the authors of life but rather stewards of it. We could most closely identify with that approach when we examine Luther’s meaning to the Fifth Commandment. While we are not to presume ourselves to be the authors of life and death we are to be stewards of life.

During the pregnancy of this potential donor-child, the Ayala’s were asked if they would abort the child if found not to be a suitable donor. They answered with an absolute “no.” Instead, they pledged to care for and love this new child and continue to pray and look for solutions to Anissa’s leukemia.

Children are not the fulfillment of a “purpose” to life but are a blessing. As such it would appear that the Ayala family recognized that they had no “right” to Anissa or the child they conceived to help Anissa. From everything, I read their motives were to protect the blessing of life entrusted to them. In fact, they were so devoted to that end that they were willing to take on the enormous additional responsibility of having another child to care for.

From the perspective of the parents, I see their actions as God-pleasing. They appeared to be fully aware of the chances for success and failure of this plan and were prepared to face any consequences.

Was this also fair for the baby, whom they named Marissa? It is difficult to answer this question because the issue is blurred with confusion over patient rights and parental autonomy. I tend to side with the parents’ right to have presumed this of their child for the following reasons:

While the Ayala case was the first to receive such widespread publicity it is not the first time children were conceived for at least partial utilitarian purposes. In fact, this has been done an estimated 40 times previously. Because people do not always look out for the interest of all the lives involved, I would advocate that third party panels be used to evaluate each case to ensure protection for all. Fortunately, it would appear the Ayalas had the proper motives and concerns.

In short, therefore, I felt the Ayala’s action was acceptable according to Scripture because of proper motives and a correct understanding of the absolute value of life and their responsibility as stewards for that life.