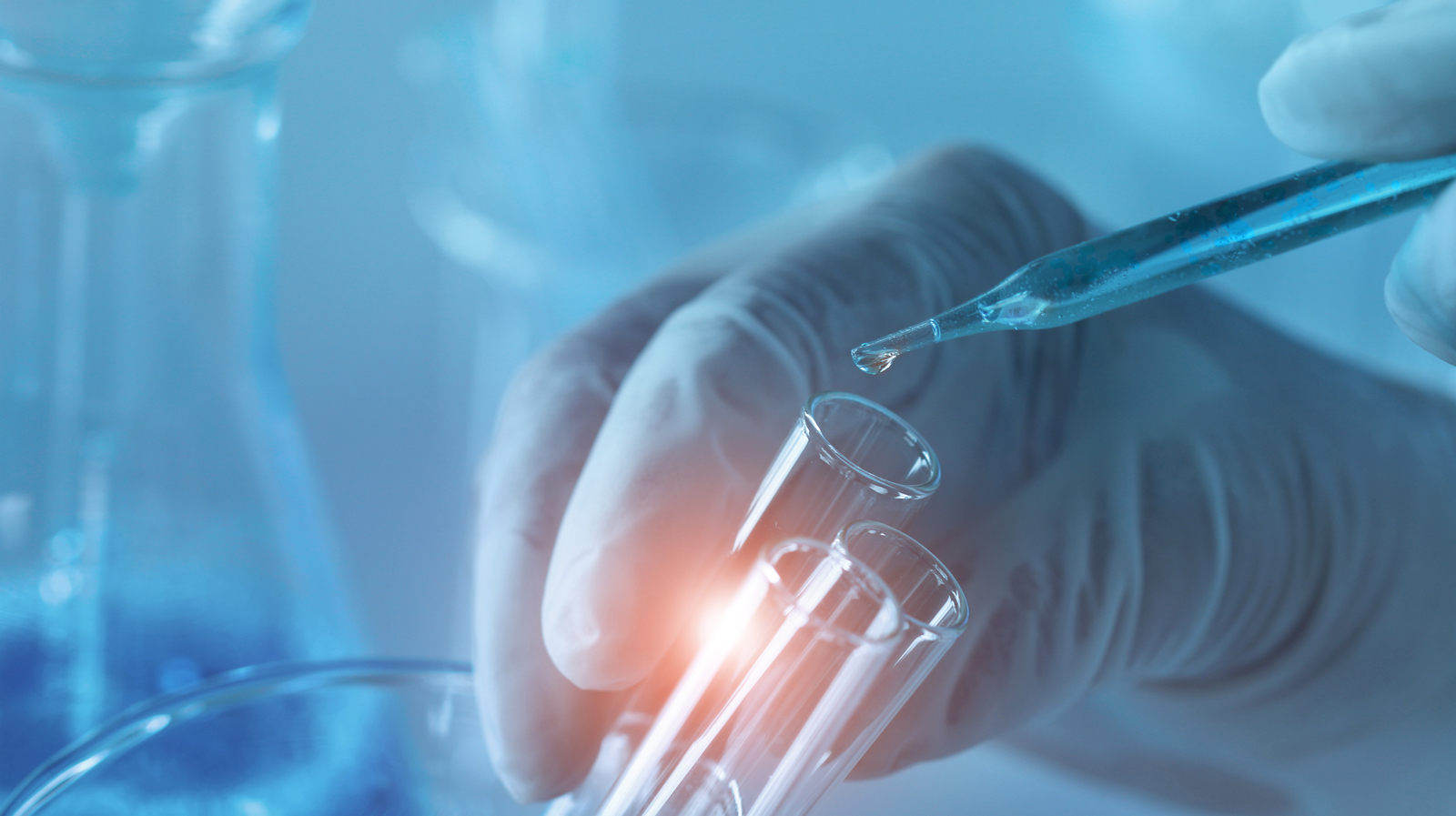 Embryonic stem cells, which come from the inner cell mass of a human embryo, have the potential to develop into all or nearly all of the tissues in the body. The scientific term for this characteristic is “pluripotentiality.”

Adult stem cells are unspecialized, can renew themselves, and can become specialized to yield all of the cell types of the tissue from which they originate. Although scientists believe that some adult stem cells from one tissue can develop into cells of another tissue, no adult stem cell has been shown in culture to be pluripotent.

A type of pluripotent stem cell (also known as an iPS cell or iPSC) is genetically modified to behave like an embryonic stem cell, formed by the introduction of certain embryonic genes into a somatic (adult) cell. This type of research does not require the destruction of human life in the embryonic stage.

Many scientists believe that embryonic stem cell research may eventually lead to therapies that could be used to treat diseases that afflict millions of Americans. Treatments may include replacing destroyed dopamine-secreting neurons in a Parkinson’s patient’s brain; transplanting insulin-producing pancreatic beta cells in diabetic patients, and infusing cardiac muscle cells in a heart damaged by myocardial infarction. Embryonic stem cells may also be used to understand basic biology and to evaluate the safety and efficacy of new medicines.

The Creation of Embryonic Stem Cells

The Origin of Embryonic Stem Cells

Embryonic stem cells are derived from excess embryos created in the course of infertility treatment. As a result of standard in vitro fertilization practices, many excess human embryos are created. Participants in IVF treatment must ultimately decide the disposition of these excess embryos, and many individuals have donated their excess embryos for research purposes.

According to the NIH Human Embryonic Stem Cell Registry, there are 414 approved human embryonic stem cell lines as of April 2020. These lines were developed from excess embryos created for in vitro fertilization procedures with the consent of the donors and no financial inducement. These existing lines are used in laboratories around the world (in the United States, Australia, India, Israel, and Sweden).