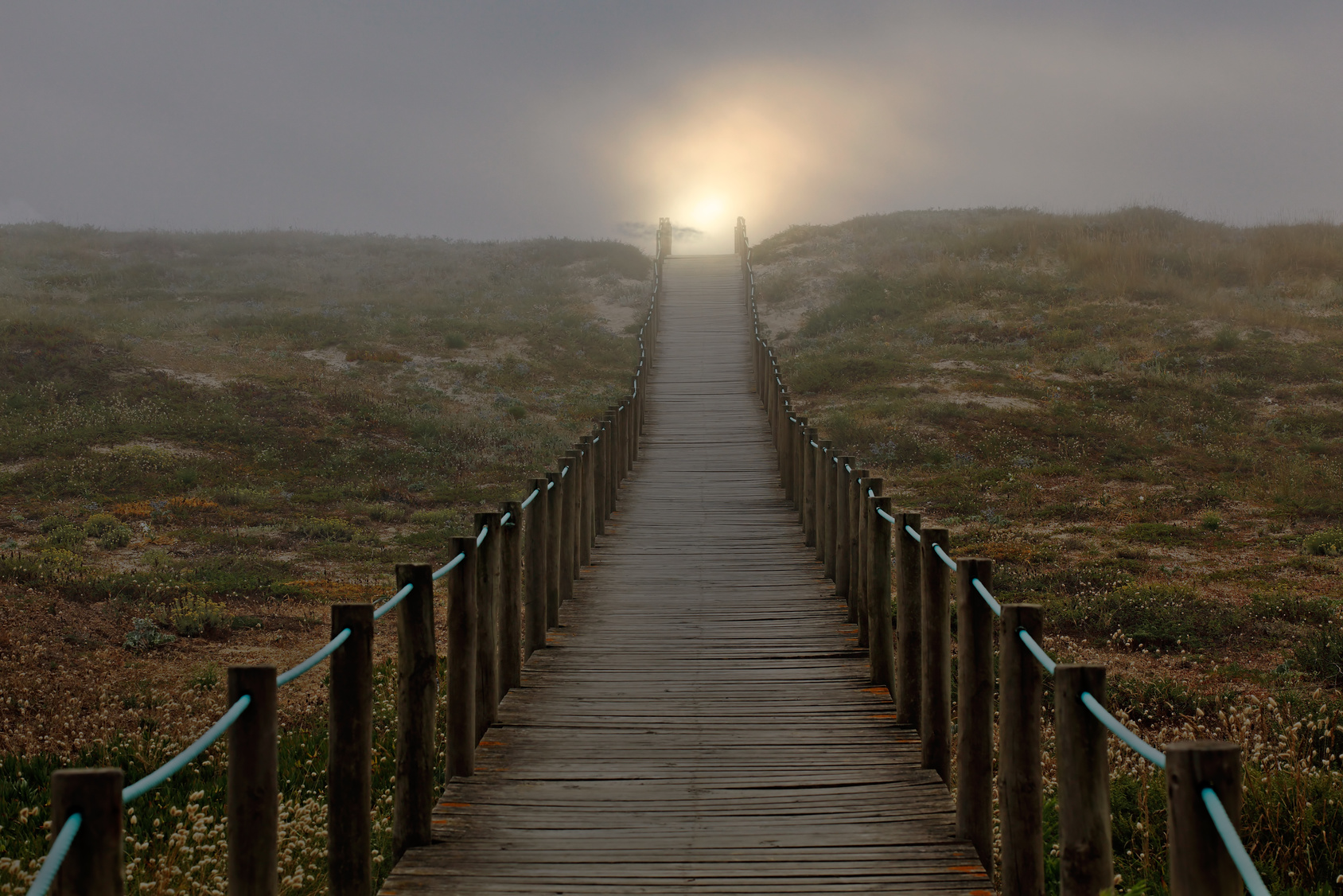 No one believed him. No one thought Dr. Shinya Yamanaka had managed to do the impossible.

The 44-year-old physician/scientist from Japan had been encouraged to enter medicine by his father who found him unsuited for the family business. But young Dr. Yamanaka’s training in orthopedic surgery was a disaster. Simple operations took hours instead of minutes. His colleagues at National Osaka Hospital had taken to calling him “Jamanaka” instead of Yamanaka (Jama means “obstacle” in Japanese). Turning instead to academic research, he didn’t fare much better. With limited research funds, he soon found himself spending more time changing the food, water, and bedding of his mouse cages than doing actual research. He was getting nowhere fast.

So when the little-known Dr. Yamanaka announced to the world that he had found the “holy grail” of modern medicine – no one believed him. In 2006 he claimed to have found a way to turn adult skin cells into the most powerful stem cells the world had ever known. While everyone knew this was theoretically possible – almost all cells in the adult body share the exact same DNA – most believed that once a cell had specialized to play a specific task, there was no going back. Dr. Yamanaka claimed that he could turn back the hands of time to make old cells behave like young ones once again. He might as well have claimed to discover the fountain of youth.

Eight years earlier, Dr. James Thomson from the University of Wisconsin showed cells taken from human embryos were capable of two impressive feats that no other cell could match. First, these so-called embryonic stem cells had the endurance to grow and divide indefinitely, and second, these cells could turn into any other type of cell if only placed in the right nurturing environment. These two characteristics of embryonic stem cells could be matched by no other cell. Even powerful bone marrow and umbilical cord stem cells could not match either of these feats. For this reason, the isolation of embryonic stem cells by Dr. Thomson was considered by many the most important biomedical discovery since antibiotics. But for those who considered the sacrificed human embryos from fertility clinics to be young human beings, this breakthrough amounted to little more than high-tech cannibalism.

To this day, embryonic stem cell research remains a divisive flashpoint. At stake on one hand is the potential to cure dozens of degenerative diseases (heart disease,hdiabetes, Parkinson’s disease, ALS, etc.). But at stake on the other hand is the very sanctity of human life in its most fragile form.

This concern for the dignity of these small embryos is what motivated Dr. Yamanaka to look for an alternative. While he recognized the vast potential of embryonic stem cell research he also recognized the embryos destroyed to obtain these cells were human. In a 2008 interview for a PBS television special documenting his work, Dr. Yamanaka described his reaction after observing human embryos in the microscope for the first time: “I have two daughters. I thought the differences between those small embryos and my own daughters are very small.” 1 So he set out to find a more ethical alternative to embryonic stem cells: “If we can avoid the use of human embryos, we should avoid.”

To everyone’s amazement Dr. Yamanaka claimed that he found several genes that, when placed into an adult skin cell, transformed these old adult cells into cells that looked and behaved just like

In less than a year after Dr. Yamanaka’s announcement, everyone knew that his induced pluripotent stem cells were the real deal. Other laboratories (including Dr. Thomson’s) had repeated his work again and again. In 2012 Dr. Yamanaka was awarded the Nobel Prize in Medicine and Physiology for this discovery. Everyone believes him now. Dr. Yamanka is no longer an obstacle – he is a bridge.

It is now clear that pluripotent stem cells are the foundation upon which the burgeoning field of regenerative medicine is being built. For many stem cell biologists, the only question that remains is, “Which type of pluripotent stem cell shows more promise?” But for those concerned about the cavalier use of human embryos for research purposes, the only question that remains is how to convince others to weigh the cost of human life when balancing these two powerful types of cells. Thanks to Dr. Yamanaka’s groundbreaking work there is a bridge over the troubled waters of embryo-destructive research.

1 This quote is from an interview of Dr. Yamanaka that originally aired on PBS NOVA Science Now January 23, 2008.

Dr. Robert Balza, Jr. is an Associate Professor of Biology at Wisconsin Lutheran College where he and his students presently are engaged in muscle disease and regeneration research. He, his wife Nicole, and two children reside in Menomonee Falls, WI.

Stem cells – sometimes referred to as the “basic building blocks of life” – hold great potential to address the many physical maladies of life in a sinful world. Their promise brings optimism to repair damaged hearts, regenerate neural tissue and perhaps cure some diseases.

In the past several years, an alternative has emerged which brings the benefits of embryonic stem cells into use without the ethical compromise of terminating young human life in order to obtain them. Scientists derive these specialized stem cells from non-embryonic (adult) stem cells and reprogram them to an embryonic stem cell–like state. These cells are known as iPS cells (induced pluripotent stem cells).