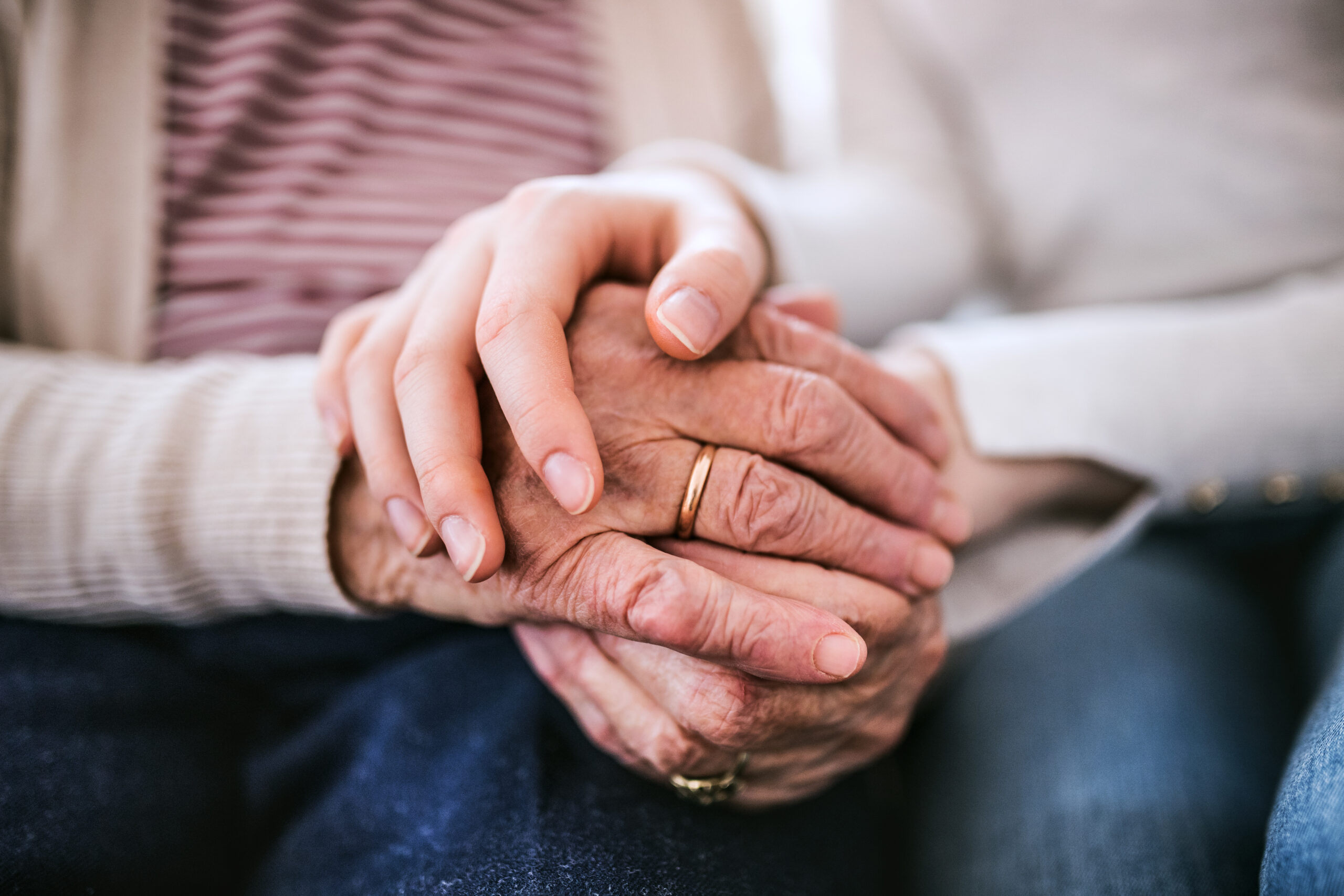 As we become older, most of us will have some problems with our memory. We may forget where we placed the car keys, or have trouble remembering the name of someone we only met once or twice. But when does forgetfulness become something more? When do issues like “dementia” and “Alzheimer’s Disease” become part of the picture?

“The first thing is remembering that not all forgetfulness indicates dementia,” said Paul Todd, MD, Medical Director for Community Memorial Hospital’s Inpatient Mental Health Unit. “Some degree of memory loss is natural as we age. Plus some people simply have a bad memory. Dementia is more than just being forgetful.”

As many as four million Americans are thought to live with some degree of dementia, which is found mainly in the elderly. Dementia is described as a collection of symptoms indicating that thinking processes are deteriorating, affecting the person’s ability to carry out daily activities.
The signs or symptoms of dementia include:

There are several diseases that can cause dementia. While the most common cause of dementia is Alzheimer’s Disease, there are other less common causes. The second most common cause is vascular dementia, which results when strokes or brain lesions impair blood flow to the brain. Other primary causes include Parkinson’s Disease, Huntington’s Disease, and Pick’s Disease. Dementia-like symptoms also can develop as a result of another condition, such as alcohol or substance abuse, vitamin deficiency and certain infectious diseases.

Alzheimer’s Disease accounts for nearly 60 percent of all dementia cases. Alzheimer’s affects the parts of the brain that control thought, memory and language, and usually begins after age 60.

“The first signs of the disease are mild forgetfulness,” said Dr. Todd. “The forgetfulness easily can be confused with age-related memory loss, however, so it usually takes more time to make a positive diagnosis.”

As the disease progresses, symptoms become more easily noticed and are serious enough to cause concern for family members. The symptoms also begin to interfere with the person’s ability to perform daily activities. “They may start forgetting how to do common tasks such as brushing teeth or dressing,” explained Dr. Todd.

The person will start failing to recognize familiar people and places. He or she also will begin having problems speaking, understanding, reading, and writing. During the late stages of the disease, the person becomes anxious and/or aggressive and will have a tendency to wander away from home and become lost. “Eventually he or she will need total care,” said Dr. Todd.

Patients with Alzheimer’s can be treated with medications to slow down the progression of the disease. However, there is no cure — the disease cannot be stopped or reversed.

Whether an individual’s dementia is caused by Alzheimer’s or another condition, it is important to seek help and receive a proper diagnosis. “Some forms of dementia can be treated,” said Dr. Todd. “Even though others cannot, it is still important to get a diagnosis. Once the patient and his or her family understand what is causing these changes, a plan can be put in place to begin dealing with the situation.”

Q&A on DNR and Feeding Tube

Reaching the Unreachable | Devotions for Alzheimer’s Patients and Their Caregivers