Leading Cause of Death? 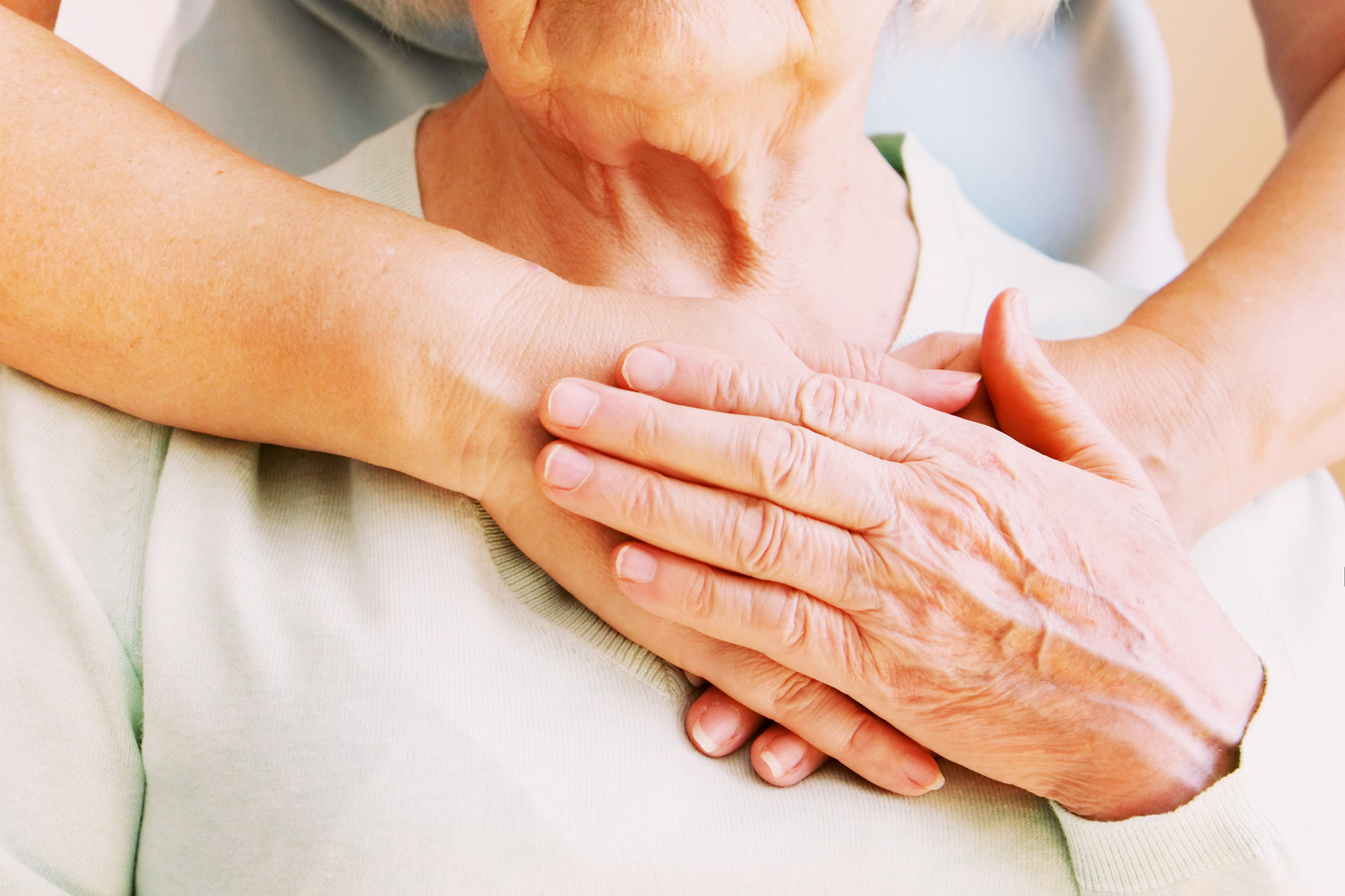 We tend to think biologically when it comes to death. According to the Centers for Disease Control (CDC) the top five leading causes of death in the United States are:

So what would you say if I told you that the greatest threat may not be biological but psychological? The American Psychological Association wrapped up its 125th national convention in August 2017 where attendees heard a report suggesting loneliness and social isolation may increase the chances of early death by as much as 50%.

This was a meta-analyses study, which means it distilled statistical data from a wide assortment of studies covering thousands of people.

Dr. Julianne Holt-Lunstad, a professor of psychology at Brigham Young University and a co-author of the study, commented on the findings:

“There is robust evidence that social isolation and loneliness significantly increase risk for premature mortality, and the magnitude of the risk exceeds that of many leading health indicators…With an increasing aging population, the effect on public health is only anticipated to increase. Indeed, many nations around the world now suggest we are facing a “loneliness epidemic.” The challenge we face now is what can be done about it.”

What Does This Mean?

We should all be keenly aware of the circumstances and signs of loneliness. Sometimes regularly phone calling or visiting can change one’s outlook on life.

We may not all want to actively engage in the political and legislative efforts to challenge attempts to legalize assisted suicide. We can, however, “adopt” those are might be alone and make an effort to regularly network with those who need at least one person to call their friend.