Playing God: A Most Deadly Game 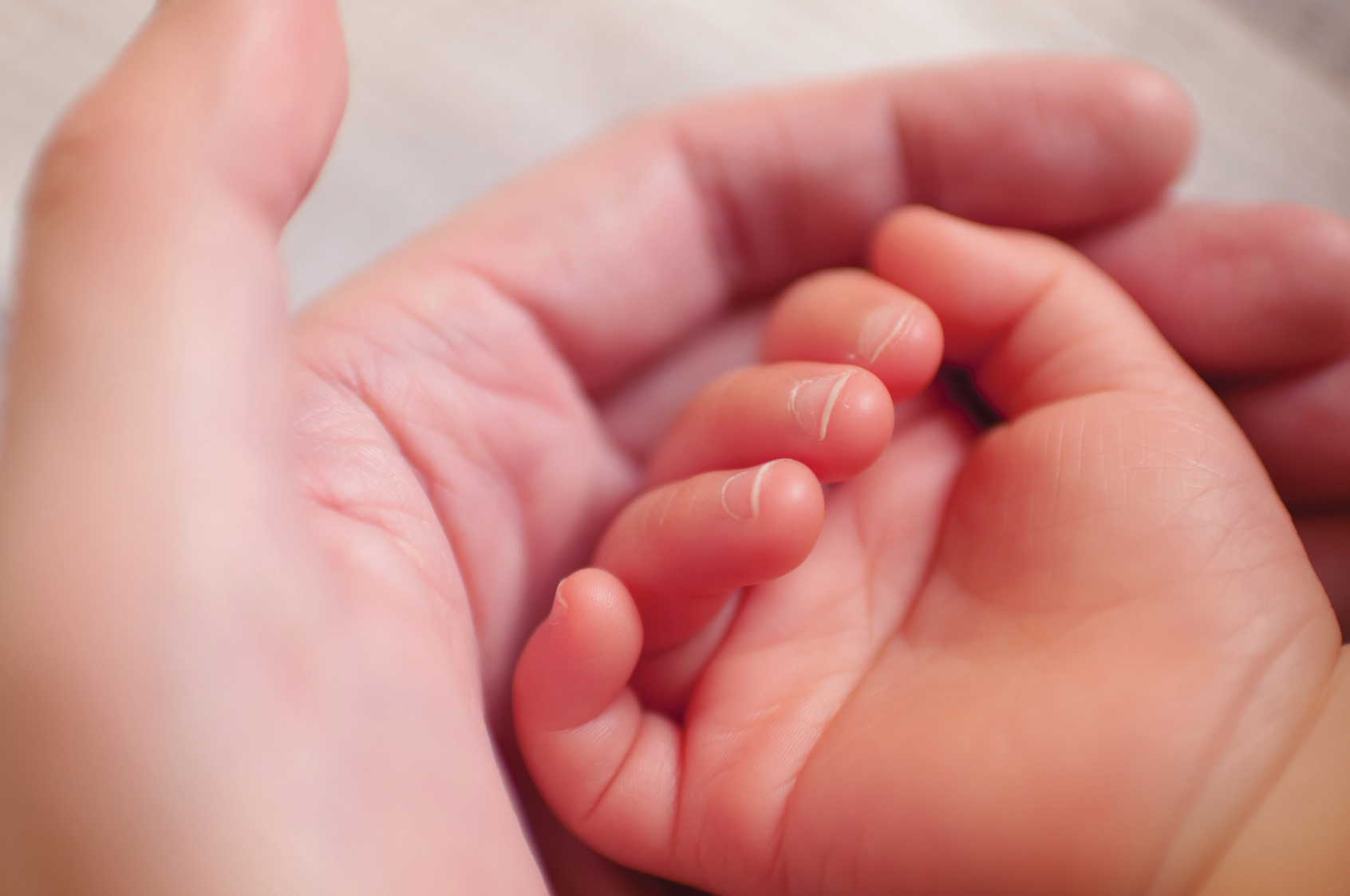 “If men who are fighting hit a pregnant woman so that she delivers her child prematurely, but there is no harm to either the mother or child, the man should pay the fine her husband put on him with the help of the judges. If any harm follows, give a life for a life, and eye for an eye, a tooth for a tooth, a hand for a hand, a foot for a foot…” [Exodus 21:22-25 – AAT]

These words spoken by God to the children of Israel clearly state that the child in the womb is a human being entitled to the full protection of the Law, including the Fifth Commandment which states: YOU SHALL NOT MURDER! Confronted with God’s Law, men have only three options:

1) Reject God and his Word;
2) Deny that the passage speaks to the abortion issue; or
3) Obey God.

There are many today who reject both the Word and its author. The philosophy of the world is to deny both moral absolutes and ultimate responsibility to anyone but one’s own self. Today, most people PLAY GOD rather than listen to and follow God. The ultimate consequence of that game is death.

A common phrase used to be said, “Do your own thing!” In reality, it means the individual establishes his own standard of what is right or wrong, simply according to his own pleasure or whim, without a proper regard for others. In effect, the individual becomes his own God; he is PLAYING GOD.

The selfishness of the “Do your own thing” thinking expresses itself in the idea that “everything should revolve around me”; “everything and everybody is to bow to my convenience.” That becomes a key factor in society accepting abortion. Analyzing the motivation of “abortion on demand,” we see it for what it really is — murdering an innocent for the selfish whim of another, dealing out death for the convenience of another.

God has given man a conscience, a natural knowledge of his law and of ultimate moral responsibility. He has instilled in man a natural fear of the coming judgment. Today, people suppress it by denying that there is ultimate moral responsibility or that there will be a judgment day. They are PLAYING GOD as they set themselves up to decide if God’s rules for living have any value for life in our day. While perhaps most people would not be so radical as to proclaim “GOD IS DEAD” they lead their lives as if he were; in their thinking they treat him as if he did not exist. Today, references to the Word of God are met with comments like “You have no right to impose your morality on me,” in effect calling the Christian “god” and denying the existence of the true God, the creator of all things. Men may set themselves up as gods, they may deny ultimate moral standards or ultimate moral responsibility, but the day of judgment will come. PLAYING GOD will have deadly consequences.

Not everyone who is pro-abortion/pro-murder openly rejects the Word of God. Some in fact claim to be his followers and are active in “churches.” Some even use the name “Lutheran” as they do thousands of abortions in their “Lutheran” hospitals. But how do they get around the clear words of God spoken in Exodus to salve their conscience? The most liberal of them say that standards in the Word of God which do not agree with their standards (as they PLAY GOD) are just the ideas of men as they reflected upon God. They say they do not reject God and his Word, but that they don’t equate the exact words of the Bible with the Word of God. But the position cannot stand in light of Scripture. The Bible is the Word of God and Exodus 21 is a direct quote of God speaking to the children of Israel. We reject the thinking of men who are PLAYING GOD by trying to determine what God has said and what in the Bible is merely the thinking of men.

Others agree that the Bible is the Word of God but claim that Exodus 21 has no direct bearing on the abortion issue, or for that matter that no other passage does either. But that is blindness. The Bible speaks to the abortion issue. It speaks about men causing the death of children before they are born as being responsible. It talks about “killing” and “murder” instead of using veiled words such as abortion. It speaks of the child in the womb as a “child” or ” infant” and not as “potential life.”

Exodus 21 is a part of God’s Law, of the ultimate moral code, of the absolute moral standard. The above quote is part of God’s explanation and practical application of the Fifth Commandment which says, “YOU SHALL NOT MURDER!” The specific example given is a fight between two men during which a pregnant woman is harmed.

Let us note first that in this passage God speaks of the unborn as a “child” and not just a “blob of cells” or a “mass of tissue.” Nor does it matter whether the mother is in the first, sixth or ninth month of pregnancy, she still is a “pregnant” woman with a “child.” God makes no distinction whether the fight occurred in the first, second, or third “trimester.” She is simply a woman with child.

Let us also note that the Bible states the most obvious cases to cover all others, to state the extreme to cover the lesser. Thus Jesus explained that the term “murder” covered hate and the commandment against adultery forbids lust. Thus if there is punishment for a careless act, the punishment should be even swifter for a deliberate act. If an accidental murder of a child was punishable by death, then most certainly a deliberate act of murder is equally punishable by death.

In the case cited when an injury or premature birth resulted, a penalty was invoked. If the only result was a premature birth of a healthy baby then the husband assessed the penalty with the aid of the judges. However, if there was “harm”, that is, permanent injury, then the law of retribution applied: “…give a life for a life, an eye for an eye…”

No distinction is made between the life and body of the mother and that of the child. The standard is the same: If the unborn child were not the major concern of this passage, there would be no need of this passage, there would be no need for special mention of the situation. The mother would already be protected by the general rules for everyone given elsewhere. This example showed the Children of Israel that the unborn are to be treated as other human beings under God’s Law. The unborn are protected by the Fifth Commandment. To murder them violates God’s Law. To claim that they are not human is to PLAY GOD. To claim that God does not speak to the issue is to PLAY GOD.

The Fifth Commandment is clear. God’s application of the Fifth Commandment to the unborn is clear. Let no one think he can hide from God’s all-seeing eyes. Let no doctor think that he can hide behind his surgical mask or corrupt medical ethics, to defend “murder by scalpel.” Let no judge think that he can stand before the Judge of the World and escape his scrutiny. Let no woman think that she is safe before the Law of God because she was safe before the law of the land. Let no father think he can escape the responsibility for the life he helped create.

God’s Word is clear: “You shall not murder!” To choose a different standard is PLAYING GOD. God will not hold His anger forever against those who are playing God. With God it is not a game. God is serious about being God. His authority, honor and glory shall not go to another.