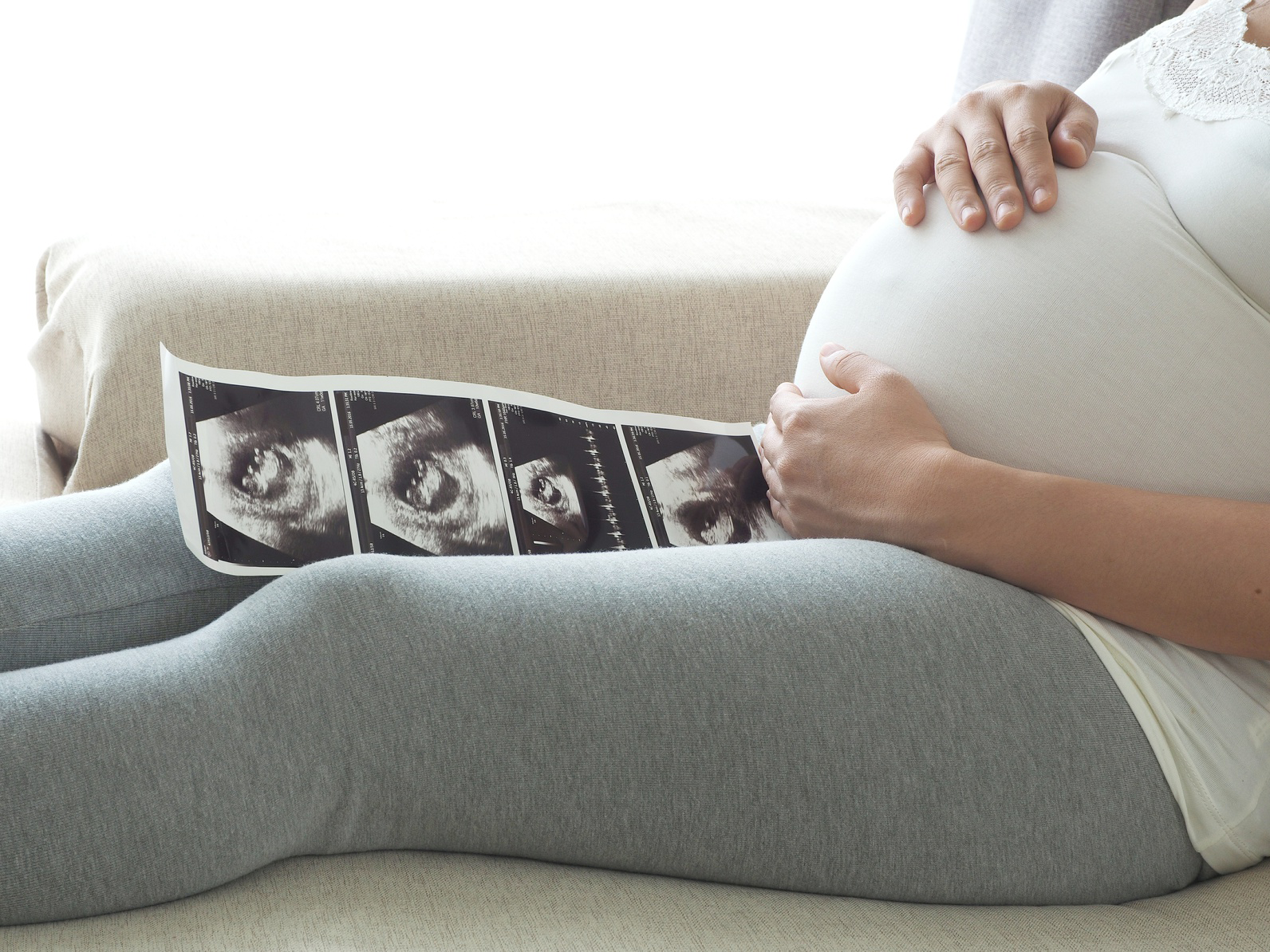 When does human life begin? This question has perplexed our generation and divided our nation. The stakes are quite high. If a human embryo is a person, then abortion and human embryonic stem-cell research both equal murder. If an embryo is not a human person, then a woman with a crisis pregnancy has a legitimate opportunity to end that pregnancy and stem-cell researchers have a moral means for developing cures for numerous diseases. So which is it? Is an embryo a person, or a thing that has not yet become a person?

From a medical standpoint, this question has become confused by the fact that healthcare professionals commonly employ three distinct definitions of “pregnancy.” Some medical texts echo the pro-life community by identifying conception as the beginning of a new human life. Pregnancy thus begins when the sperm fertilizes the egg.

Professional medical associations, however, generally identify the beginning of pregnancy with the implantation of the embryo in the uterus. This occurs about two weeks after conception, and approximately corresponds with the time that pregnancy tests begin to give accurate results. Contraception manufacturers follow this definition of “clinical pregnancy,” too. The pill, the patch, the intrauterine device (IUD), and certain other “contraceptives” should really be called “contra-implantives” (or abortifacients), since when preventing “pregnancy” they at times permit conception and then block implantation.

On the other hand, the 40-week “pregnancy” referred to by prenatal healthcare providers actually begins at the mother’s last menstrual period (LMP) — two or even three weeks prior to conception. This definition is used simply for the convenience of tracking each patient’s pregnancy on a standardized schedule, given that the LMP date can be so readily known. The moral debate is centered between the other two options: conception vs. implantation.

For example, even some who call themselves “pro-life” use the implantation definition, which enables them to support embryonic stem-cell research. They reason that since conception has not yet been followed up with implantation, no human person is sacrificed when the cell mass is broken up for research. This line of thinking already has been used to justify numerous kinds of birth control that interfere after conception has occurred. If the conception definition were applied rather than the implantation definition, then statistics indicate that some forms of birth control might end more human lives per year than does surgical abortion. A conception-based origin of human life also places in vitro fertilization (which commonly results in the destruction of “surplus” embryos) under the Fifth Commandment’s prohibition of murder (Exodus 20:13). As stated earlier, the stakes are high.

Thankfully, God has not left his people without direction. Although medical knowledge surrounding conception was less precise in biblical times than now, it is clear that the Bible regards conception, pregnancy, and birth as a unified whole that should be honored in its procreative totality. Moses, fully aware that Jacob’s son Benjamin was conceived in Paddan Aram and born in Canaan, lists Benjamin among the sons “born to Jacob in Paddan Aram” (Gen. 35:16-18,24,26b). The point is that God had blessed Jacob with that child already in Paddan Aram, where He began “knitting” him together in Rachel’s womb (cf. Psalm 139:13). Throughout Scripture, conception and birth are united by God’s procreative blessing (e.g. Genesis 4:1). Only a curse, such as a violently induced miscarriage (Exodus 21:22-25) or an aggressor’s sword in a pregnant woman’s abdomen (2 Kings 8:12; Amos 1:13), severs the natural stages of procreation.

The Bible’s central message concerns Christ and the salvation He won for all people. In that Gospel proclamation we find additional support for the view that human life should be respected from the very earliest moment. Christ, who eternally has been true God, became truly human when “conceived … from the Holy Spirit” (Matthew 1:20). As our Lutheran Confessions state, “The Word, that is, the Son of God, took on man’s nature in the womb of the blessed virgin Mary.” (Augsburg Confession III, 1) Already then, Christ was living a holy life as the righteous substitute for those who are “sinful from the time my mother conceived me” (Psalm 51:5). Nor did Christ’s prenatal atoning work go unnoticed. John the Baptist, while in the womb of Elizabeth, responded in faith to Jesus Christ, while in the womb of Mary (Luke 1:44; cf. Smalcald Articles III, VIII, 12).

If, in our quest for scientific precision, we try to identify a moment in the procreative process prior to which it is permissible to reverse that process – as the advocates of the implantation definition do – then we have lost sight of God’s marvelous plan in predestining His people as servants in His ministry and heirs to his kingdom. God declared Abraham to be the father of many nations even before his wife conceived Isaac (Genesis 17:5,6). God chose Jacob over Esau while both were still in Rebekah’s womb (Romans 9:10-13). An intrauterine struggle between these twin siblings marked the onset of warfare between the nations they would produce (Genesis 25:22,23). God selected Isaiah and Jeremiah to be His prophets from the time their mothers conceived them (Isaiah 49:1; Jeremiah 1:5). God chose the embryonic Paul to be an apostle (Galatians 1:15). Moreover, all believers in Christ were predestined for salvation from the time God created the world — long before anyone’s conception, implantation, or birth (Matthew 25:34).

Affirming the sanctity of human life from conception onward surely involves teaching the Law, with special emphasis on the Fifth Commandment’s prohibition of murder. Let us always remember, however, that the fullest sanctity of human life is to be found in the Gospel. Christ, from his conception through His resurrection, won our salvation, forgiving even the sins we commit against the unborn. He was actively redeeming his people Israel from the moment they were conceived (Isaiah 44:24, 46:3). Indeed, God elected us for eternal life even prior to our own conceptions (Ephesians 1:4-6). Let us rejoice in, rather than tamper with, such a marvelous plan as this.