The Skinny on Kids and TV 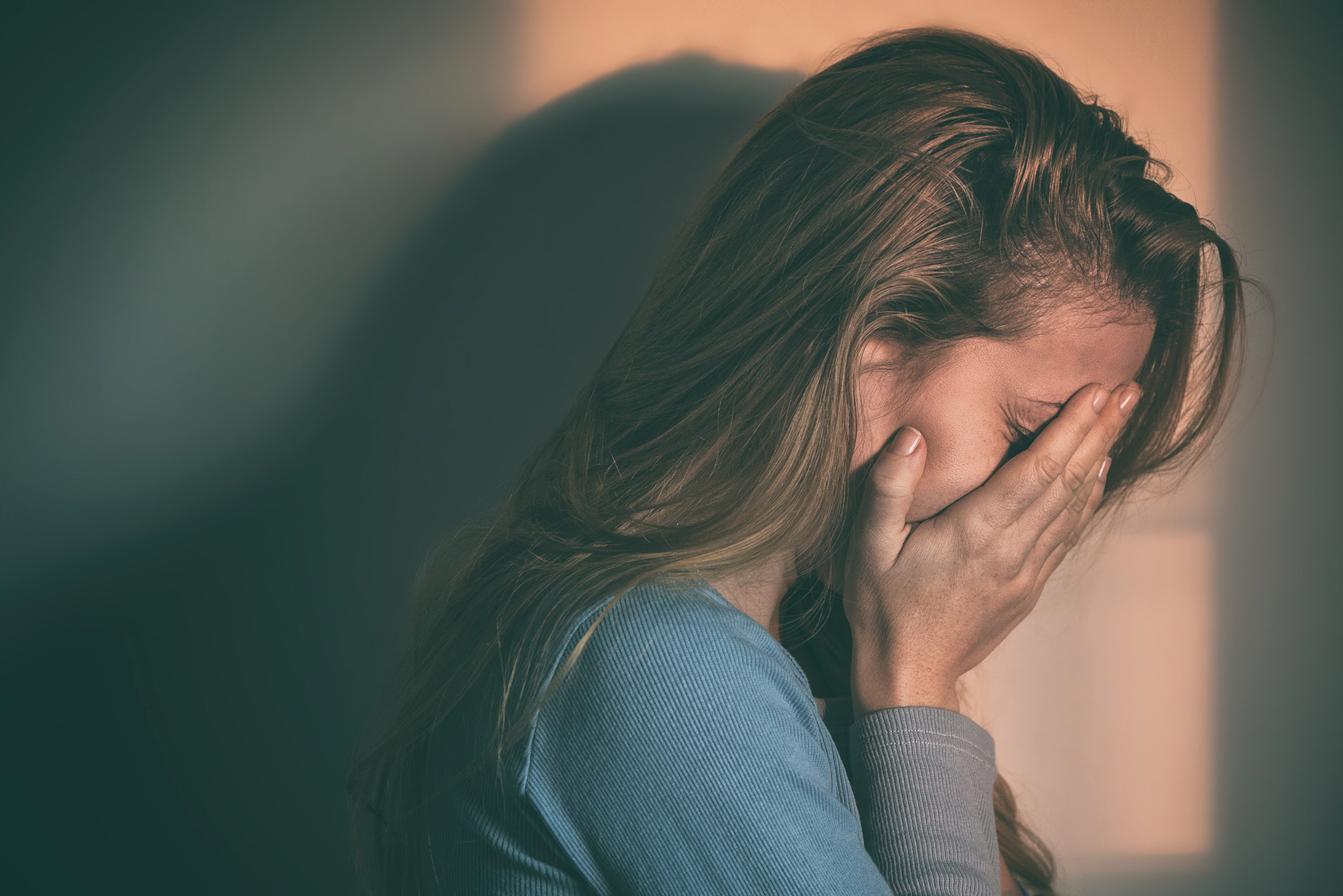 The number one incentive for taking control of your youngsters’ television habits is their spiritual health. Doing it for the sake of their physical health is also very compelling.

Studies have shown the amount of time kids spend in front of video screens has a direct relationship to their weight. In 1999 the Annenberg Public Policy Center reported that kids ages 2 to 17 spend almost 4.5 hours a day on combined media (watching TV, using computers, and playing video games). It is not surprising that the last national survey indicated 25 percent of children were overweight or at risk for obesity.

If these sobering statistics have you concerned, that’s good. Just don’t count on school to help you whip “Junior”into shape. Physical education is an area that often gets cut back. The percentage of U.S. kids who have access to physical education classes is under 50. One study indicates 20 percent of U.S. children engage in only two or less vigorous physical activities per week (Andersen, 1998). It doesn’t take a doctor or child development expert to conclude that increased sedentary activity and less physical activity makes “Jack”an overweight boy. Even sleeping is preferable to sitting in front of a TV. That’s right, research indicates a child’s metabolic rate is lower watching TV than while sleeping!

What should you do? The American Academy of Pediatrics suggests starting with four steps to improve your child’s well-being:

• Take the TV out of the bedroom. Children with TV sets in their bedrooms watch more TV (4.6 hours on average). These youngsters are more likely to be overweight.

• Control viewing time. Limit it to no more than 1-2 hours per day. Each additional hour they watch increases the chance they will be overweight by two percent.

• Don’t let your children watch TV alone. Watch with them and discuss what you watch.

• Find other forms of entertainment. Activities that enhance your child’s development both physically and socially are key. Find activities that involve the whole family.

Taking control of the video screens in your home is good for both soul and body!

Postpartum Reflections of a Struggling, Surviving, and Saved Mother