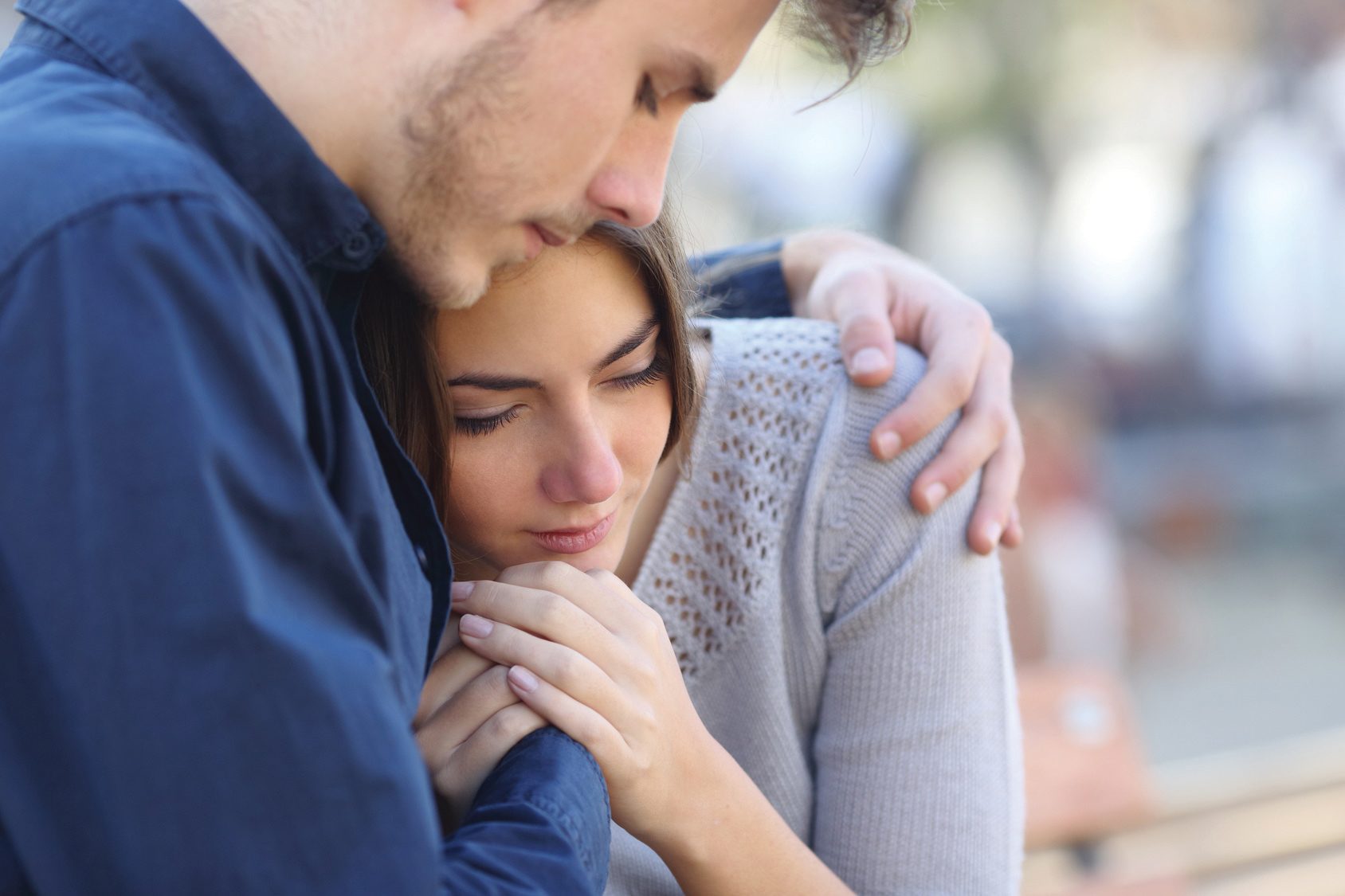 The simple definition of cancer is an uncontrolled division of abnormal cells within the body. The practical result is pain, heartache, and death. The dreaded C-word has haunted families for generations. References to it date back two millennia before the birth of Christ.

Cancer comes in a variety of forms. The American Cancer Society divides the types into 16 categories and 39 sub-categories. It is the second leading cause of death in America (heart disease is the first), claiming more than 600,000 lives annually. More than $85 billion is spent each year on cancer treatment in the United States alone.

All of that changed on Wednesday, August 30, 2017, when the U.S. Food and Drug Administration (FDA) approved Kymriah (tisagenlecleucel), a form of gene therapy, for certain pediatric and young adult patients with a form of acute lymphoblastic leukemia (ALL) . This cancer afflicts about 3,000 people annually in the U.S. The approval of a new cancer treatment would normally not be viewed as that newsworthy. The approval of Kymriah, however, is different. It is gene therapy. It is a new weapon in the arsenal of fighting cancer.  It essentially uses the body’s own defense mechanisms to fight the cancer from within.

Before we get ahead of ourselves, keep in mind that there are two kinds of gene therapy: somatic cell gene therapy and germline gene therapy.

Somatic gene therapy involves removing blood cells from a patient with a genetic disease and treating those cells. Then, through the use of some sort of transfer agent (usually a retrovirus that is not harmful to the person), new genes are introduced to replace defective genes. The treated cells are then reintroduced into the patient.

Somatic gene therapy treats the patient with no apparent effect on succeeding generations. It generally must be administered as needed throughout the life of the patient to stay ahead of the current cancer cells.

There are little ethical concerns about somatic gene therapy. Because somatic cells are circulated via the blood system, there could be concern that it might have some negative effect on reproductive organs through which the blood would circulate. So far, however, no evidence of any problems in that area have occurred.

Germline gene therapy is targeted at reproductive organs and affects succeeding generations. This is a one-time therapy that does not need to be repeated and is administered in one of two ways: by altering an embryo (after life has begun at fertilization) or by altering either the egg or sperm before life has begun. This type of therapy is controversial, because it does change succeeding generations and the in vitro process related to this therapy is hazardous to developing human life in the embryo stage. Find a fairly easy explanation of gene therapy here.

Kymriah is a somatic gene therapy solution. It is provided to the recipient, and it has no known effects on succeeding generations. Click here to read the protocol in administering this therapy. It does not appear to have to be repeated, as is typical in somatic gene therapy.

Kymriah was approved by the FDA for the specific treatment of acute lymphoblastic leukemia (ALL), a cancer of the bone marrow and blood. It is restricted to patients up to 25 years of age and for whom other therapies have failed.

The FDA claims the safety and effectiveness of Kymriah was demonstrated in a multicenter testing of 63 pediatric and young adult patients. The remission rate within three months resulted in an 83-percent success rate.

The FDA announcement also notes that Kymriah carries a box warning of serious side-effects. Rather than going into detail on those side-effects, read a great story on this advancement entitled, “Cancer’s Newest Miracle Cure,” published on August 10, 2017, by Time Magazine.

I remain cautiously optimistic over the future of somatic gene therapy. I still feel a bit apprehensive about the possible effects to succeeding generations. I realize this is not germline gene therapy, but this field is very young. Introduction of genetic alterations to the blood system seems like it would logically affect the reproductive organs in some way because of the blood flow.  But then, maybe I am overly cautious.

At any rate it is hard not to become excited about this progress. Dr. Kevin Curran of the Memorial Sloan Kettering Cancer Center in New York City called this a “paradigm shift” since such therapy raises the prospect for other cures.

Dr. Stephen Grupp, who led the studies on children with ALL, was quoted in an online Time report: “We hope the momentum behind the technology builds as we continue to investigate the abilities of personalized cellular therapeutics in blood cancers and solid tumors to help patients with many other types of cancer.”

We are thankful for the blessings of medicine and researchers. As we continue to pursue ethical solutions to life’s hardships, we rejoice. All those who have been touched by the scourge of cancer can tell you: the prospect of a cure is exhilarating.