46 Years of Legalized Abortion in America 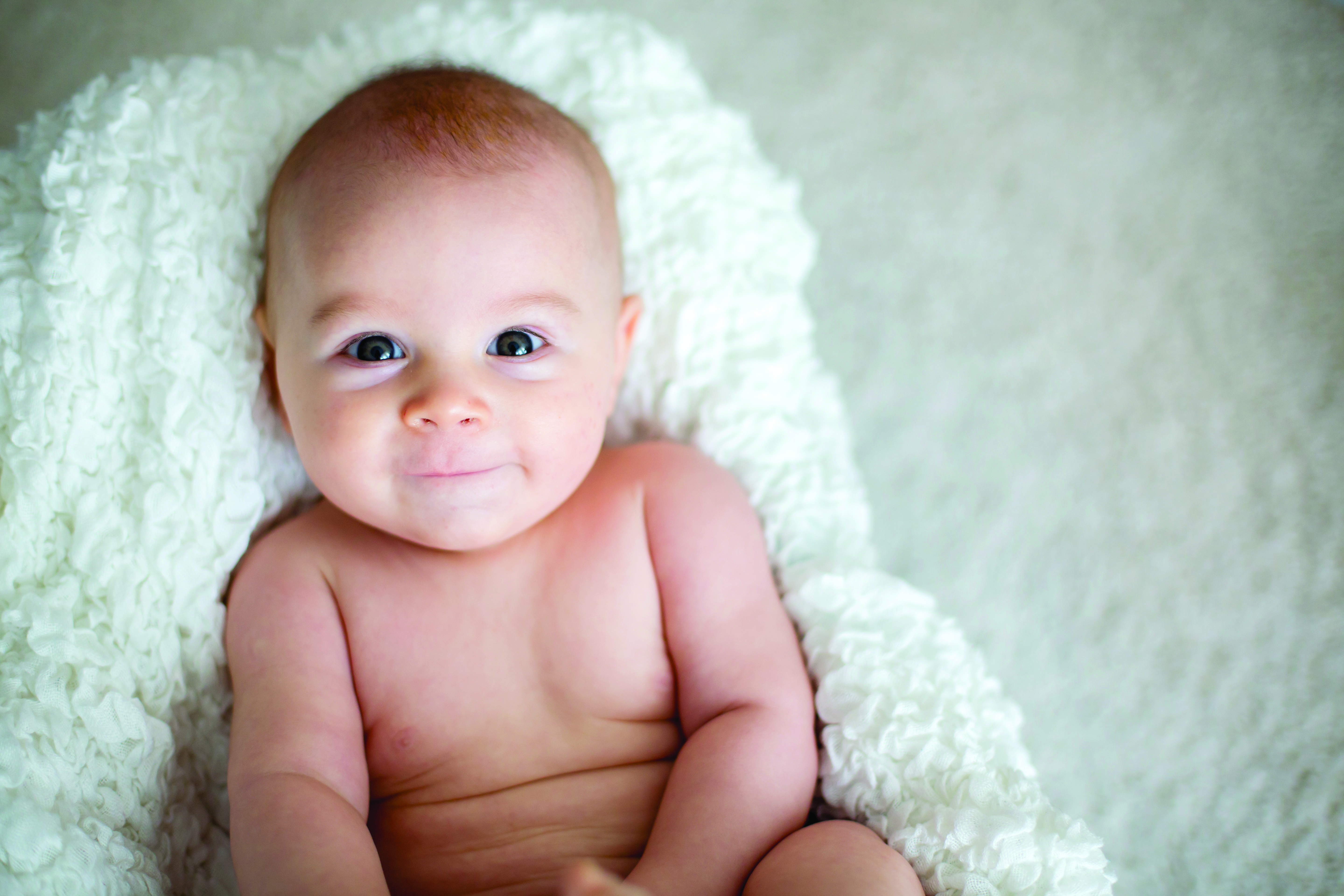 It has been 46 years since the U.S. Supreme Court ruled by a 7-2 majority that a woman should have the right to end the life of her unborn child. It has been a festering wound in the American consciousness ever since.

The solution for some is to drive an abortion case to the U.S. Supreme Court for another debate and perhaps overturn the Roe v. Wade decision. For others, the hope might be in adopting a Human Life Amendment that protects life from conception.

In 46 years over 60 million unborn children have died not simply because it was legal to kill them. They died because somewhere down the line people thought more of themselves than of others (in violation of Philippians 2:3-5). Somewhere in the vast interconnection of lives, the message was communicated that said it was OK to take the most defenseless of lives. And somewhere down the line, people who know better said and did nothing.

It is never too late to do the right thing. On this 46th anniversary, it is time each of us acts our faith. We begin that process at the foot of the cross where we see the Savior pay for our own sins. With an understanding of what his sacrifice means for us, we then look to demonstrate our appreciation in what we do — not for ourselves but for others.

In a world where freedoms often involve permission to sin, let’s try to be so loving, so Christ-like, so sacrificial in the way we live that even despite the freedom to sin, people find such actions the least desirable decision to make. This calls for us to live and share the Word of God. It may mean taking slaps on both sides of the face. It may result in rejection by those who wish we remained quiet. But as it is never too late to do the right thing, it is also never wrong to do that right thing.

On this 46th anniversary of abortion, we mourn the sins that cost lives and the apathy that let it happen. And starting today let’s flood the world with the message of eternal hope to a world that, in its hopelessness, has cruelly taken 60 million American lives already in its hopelessness.

The directive is clear. The need is great. Our motivation is as strong as any could be. We love because he first loved us! Criticizing is easy — let’s start acting on our faith.