Q&A on Abortion to Save a Mother’s Life 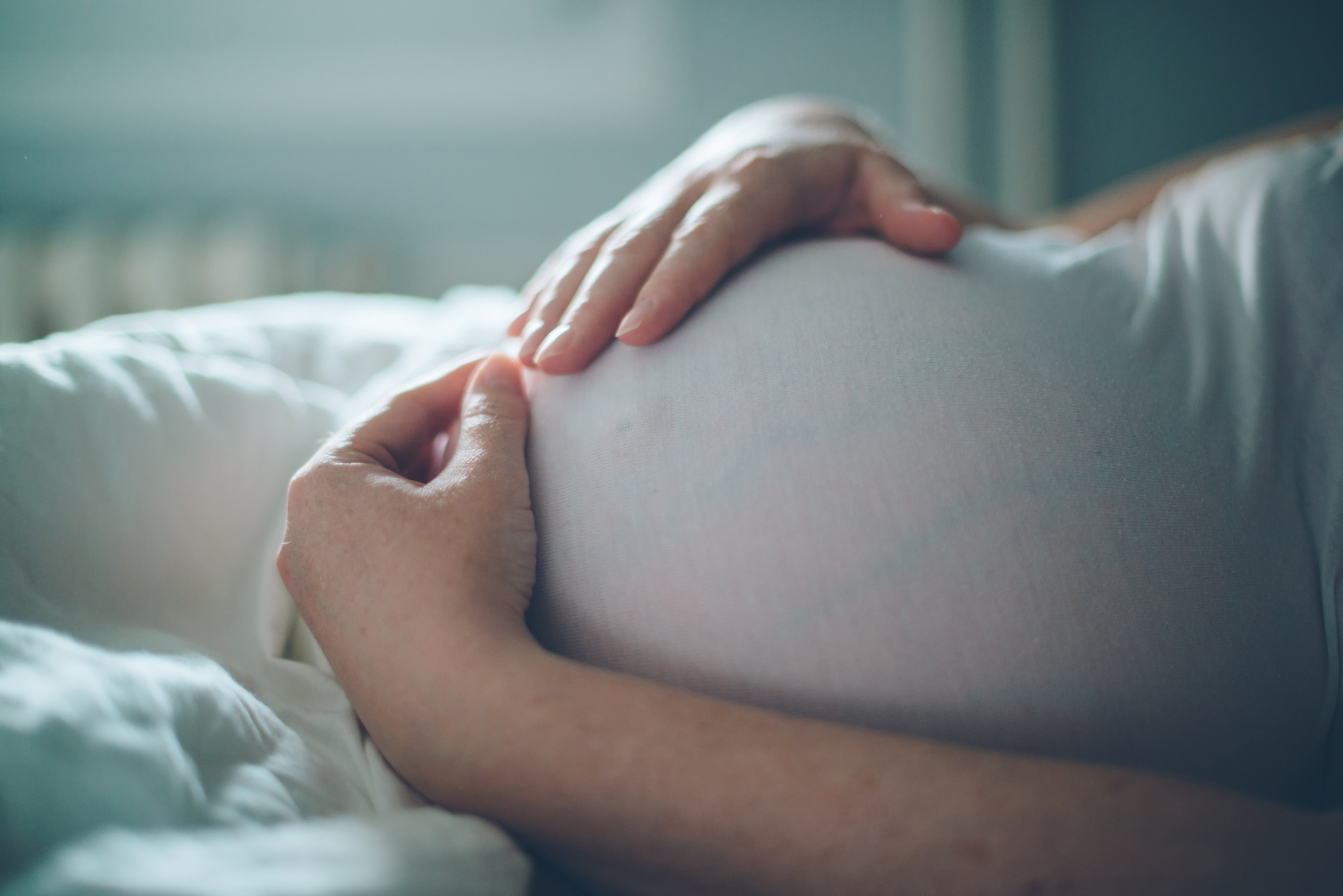 QUESTION: Is there ever a medical situation where it is necessary to cause an abortion in order to save the mother’s life?

ANSWER: The most obvious, though relatively rare, example is any pregnancy that occurs outside of the uterus (ectopic). Most often that would be in one of the fallopian tubes but there have also been instances where the developing life in the embryonic stage somehow is released from the ovary but misses the fimbriae so it doesn’t even get into the fallopian tube. I counseled on one case where the developing embryo attached itself to the exterior of the stomach. Its ability to grow there, you would think, would be impeded but apparently, it picks up enough to survive for a while. The issue in that circumstance was either to surgically remove (abort) the developing embryo or permit it to continue growing (no one believed it would get far) but in the growing process, it could cause serious or irreparable harm to the stomach and potentially death and/or peritonitis. We played around with the idea of seeing how long we can wait for death to occur naturally before surgically removing it, but it was deemed too risky to wait. Lacking any way to preserve both lives we sought to preserve the life we could.

In all of the ectopic pregnancies, the developing life typically dies by the 16th week of gestation. If left to continue developing the primary hazard is some sort of rupturing, bleeding, and infection – all of which can be life-endangering.

I have not seen quantifiable studies to say how often an ectopic pregnancy actually occurs. Some have estimated 1 in 40 pregnancies. Most end without surgical involvement and some, speculatively, end naturally without knowing about it.

The really, really, really tough cases deal with aggressive maternal cancer identified early in the pregnancy. The challenge is that the treatment for the cancer is deforming or fatal for the developing child. The choice is to pursue treatment and kill the baby, or do not treat and hope the mother survives the pregnancy and cancer spreads slow enough to give her a fighting chance with treatment after delivery. There are also variations on this dilemma where the unborn child is carrying cancerous cells as well – raising questions about its potential for survival even if left to full gestation.

As you might imagine, those are very tough circumstances. I have counseled in about a half dozen of those over the years and have heard of a number of other cases that did not involve me. The variables are wide and varied: the type and strength of cancer, the type of treatment, the location of cancer, the ability to pursue other treatments, etc. Some have pursued the treatments in the hope that the baby would survive. In my experience, the baby never survived. I did have one case in which the mother decided to forgo the treatment and she survived and took up treatments after delivery. I never found out if she is still living or not.

A final circumstance has to do with maternal frailty. I have had a few cases in which the mother is diagnosed with early-onset COPD. Generally, a doctor would advise a mother with such lung conditions not to get pregnant, as it places severe strain on the heart. I know of a few instances in which a mother’s heart stopped during delivery – one in which the baby got caught in the birth canal and suffered serious brain damage – and the mother died. Very sad! There are also circumstances in which a mother has a weakened heart that could stop during the pregnancy or delivery. In these circumstances, I generally encourage hospitalization through the last few months of pregnancy so the heart can be monitored carefully and then delivery has been by C-section. Generally, however, during premarital counsel, I would advise couples in this circumstance not to bear children for risk of maternal death and the corresponding death of the developing child.

Now, for all of these words, you would think this sounds like a lot. In fact, it is difficult to nail down the exact percentage of abortion done to SAVE THE LIFE of the mother. Mainstream pro-life groups generally say “less than 1%.” I have seen .2% listed and in Great Britain, a 2012 report listed it as .006%. Our statement on this in the CLR position statement on abortion is as follows:

Believers are called to do all things to the glory of God, that is, to do his will out of love for him. In a world of sin, doing God’s will may involve facing difficult decisions which could carry with them unfortunate consequences. For instance, in those rare circumstances where a mother might die from her pregnancy, a mother and father may have to decide whether to terminate the pregnancy rather than lose the lives of both mother and child. Such decisions become even more difficult when the parents are confronted with the prospect of postponing potentially life-preserving treatment for the mother so as to not endanger the life of the unborn child (ex.: treatment for maternal cancer which may prove fatal for the unborn child).

We caution that so-called “exceptions to abortion” ought not broaden the criteria for a justifiable abortion. A Christian will not lose sight of the fact that taking a human life for any reason other than saving a life, is wrong.

Because of the high regard God places on human life we reject abortion for reasons of physical defects in the unborn child. God has demonstrated the high value he places on all human life, regardless of its varying degrees of quality of life. We also reject abortion as a so-called “instrument of compassion” for pregnant victims of rape or incest. There is no biblical justification for punishing the unborn child with death for the sins of the father. Rather, we encourage compassionate care and assistance to such victims throughout their pregnancy and the process of determining whether she wants to continue caring for the child after birth or place the child for adoption.