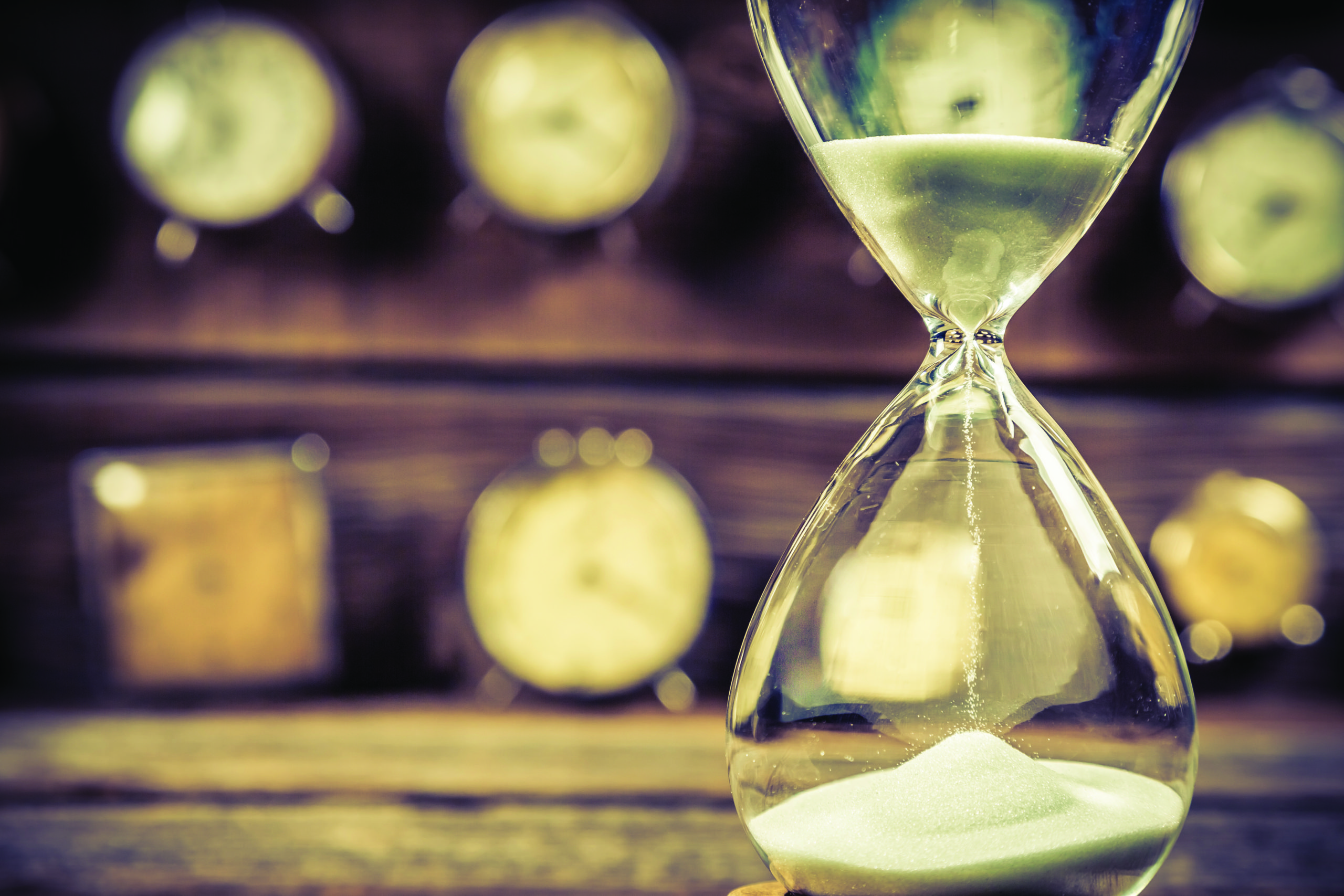 In 1993, a Wisconsin state senator introduced assisted suicide legislation, designed to give terminally-ill patients the right to ask a doctor’s assistance in ending their own life. It was a new idea for Wisconsin, yet one not popularly held at that time.

Soon after the bill’s introduction, a Milwaukee radio station ran a live phone interview on the subject – I was on one line, and Derek Humphry, founder of the Hemlock Society and author of a self-help book advocating assisted suicide, was on the other.

The reporter asked me what I thought of the bill’s chances of passage. I replied, “No one thinks the bill will get out of committee.”

To my surprise, Derek agreed and said something like, “We don’t expect it to get out of committee. Our intent is to raise public awareness of death with dignity and stay with it long enough for the public to get used to talking about it.”

Humphry had embraced a long-term strategy to bring about change.

Joseph Overton was a senior vice president at the Mackinaw Center for Public Policy, a free-market think tank located in Midland, Michigan. Overton conceived the idea that policies promoted to a population must lie within a range of acceptability. The Mackinaw Center embraced Overton’s view of policies and matured the idea to what today we call, “The Overtone Window.”

The thought is that new concepts must fall within the spectrum of acceptable ideas held by the mainstream of the population. That means a new idea must fall within a range or window that a significant portion of society would find acceptable. The Overton Window is a theory about the manner in which ideas work and how they change.

When change comes slowly, it is almost imperceptible. For example, consider changes in fashion and entertainment over the years. What is common today would have been unthinkable years ago. That’s because change occurred at one or the other end of the window, and it came slowly.

Prohibition failed for a number of reasons. Pertinently, it failed because it was outside of the window of acceptability. While an advocacy group held the high ideals of ending drunkenness and protecting wives from abusive husbands, their members sought a solution that most people could not accept.

From 1920 to 1933, prohibition was one of the most controversial laws in the land. Its passage sparked an underground network of illegal bootlegging and assorted illegal collateral industries. Speakeasies abounded, money was stolen, people were murdered, politicians were on the take, and the list goes on. When the law was rescinded in 1933, there were far more celebrations than laments. Prohibition came about too quickly and abruptly.

Abortion remains one of the most controversial issues of our time. In 1973, when the U.S. Supreme Court overrode states-rights in regulating abortion, a change occurred in such dramatic fashion that nearly a half-century later, emotions continue to run high.

Suppose the Court had stopped there [nullifying the Texas statute], rightly declaring unconstitutional the most extreme brand of law in the nation, and had not gone on, as the Court did in Roe, to fashion a regime blanketing the subject, a set of rules that displaced virtually every state law then in force. Would there have been the twenty-year controversy we have witnessed, reflected most recently in the Supreme Court’s splintered decision in Planned Parenthood v. Casey? A less encompassing Roe, one that merely struck down the extreme Texas law and went no further on that day,…might have served to reduce rather than to fuel controversy.

Ginsburg was not opposed to abortion rights. In fact, she wholeheartedly embraces the right to abortion. Rather, she felt the 1973 decision was too sweeping and came about too quickly. For that reason, the controversy over abortion rights continues.

What Ginsburg described is a social application of The Overton Window. The abortion ruling went outside the realm of society’s ability to accept it. Instead, by simply overturning the strict Texas abortion statute, the change would have been gradual – one decision at a time.

Change on the Horizon

The issues of abortion and assisted suicide are on the move, seemingly in two different directions. In the eyes of some, the U.S. Supreme Court is nearing a reversal of Roe v. Wade. Perhaps not with the forthcoming case (June Medical Services v. Gee) but with other challenges on the horizon, parties on both sides of the issue see the potential to overturn the Roe v. Wade 1973 decision.

We Christians are different in that we align ourselves with an objective standard of right and wrong. We live by the passage, “Your word is a lamp for my feet, a light on my path” (Psalm 119:105).

The Apostle Paul wrote, “I do not do the good I want to do, but the evil I do not want to do—this I keep on doing” (Romans 7:19). This is unintentional sinning. These are failed attempts to break bad habits or continue in thoughtless lifestyle actions. Sometimes it is ignorance.

Then there is intentional sinning. We are told, “If we deliberately keep on sinning after we have received the knowledge of the truth, no sacrifice for sins is left” (Hebrews 10:26). When we don’t like what God’s Word says, but we act sinfully without guilt or fear, such actions ultimately become a rejection of God and the sacrifice of his Son, Jesus, for our sins. It is an attitude that says, “I want my way!” It is a spirit of rebellion.

Christians live in the shadow of the cross. On the cross, Jesus died to pay the full price for all of our sins. Knowing we could not pay the price ourselves, God offered up his Son to pay the price. That is why one of the most beautiful passages of Scripture reads, “God so loved the world that he gave his one and only Son, that whoever believes in him shall not perish but have eternal life” (John 3:16).

Belief in Jesus as our Savior creates a longing to live our lives as believers.

The Apostle Paul warned Timothy, “Preach the word; be prepared in season and out of season; correct, rebuke and encourage—with great patience and careful instruction” (2 Timothy 4:2). The Apostle Peter writes, “In your hearts revere Christ as Lord. Always be prepared to give an answer to everyone who asks you to give the reason for the hope that you have. But do this with gentleness and respect.” (1 Peter 3:15)

For a moment, think about the words “great patience,” “careful instruction,” “gentleness,” and “respect.” Those words suggest that we “take our time.” As illustrated above, the hasty adoption of causes outside of a window of social acceptance has enduring consequences. Perhaps there is a lesson here for us.

Since abortion’s legalization in the United States in 1973, the window of acceptance has widened. The anger and disgust that launched countless pro-life organizations and activists in the early years seems to have changed to apathy by those who still should be angry and disgusted. I suspect that sudden changes will not go well.

So also, at the end of life. Our culture has been indoctrinated for three decades with “death with dignity” rhetoric. Even well-meaning Christians have embraced this notion with little to no thought or allegiance to the opinion of God – the Creator of life.

My point is this: “great patience” and “careful instruction” requires time. After four decades of involvement in these issues, such patience and instruction are not nearly as rewarding as a legislative win or a political coup. History has shown us, however, that patience and instruction, blended with gentleness and respect, create enduring change. It’s not only a lesson observed in history – it is a lesson from the pen of the Holy Spirit.

Medical Decisions and the Heart