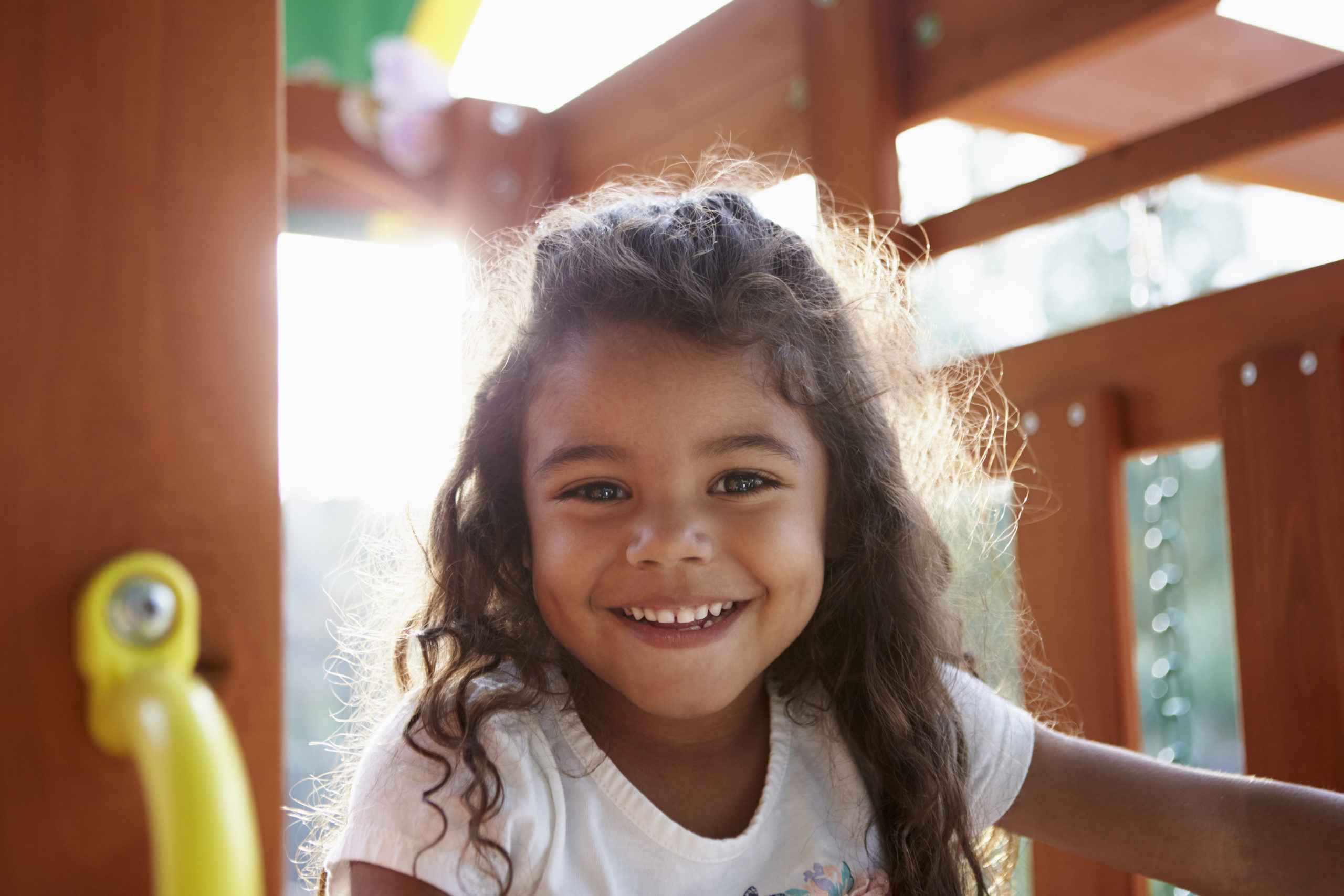 We have a level of confidence in ourselves which blinds us to our own foibles. Jesus warned, “Because of the increase of wickedness, the love of most will grow cold” (Matthew 24:12). Our impulse is to be on the lookout for those whose love has chilled.

The Apostle Paul described human nature this way: “For I do not do the good I want to do, but the evil I do not want to do—this I keep on doing” (Romans 7:19). We all know people who give in to temptation way too easily.

Jesus warned the Laodiceans, “You say, ‘I am rich; I have acquired wealth and do not need a thing.’ But you do not realize that you are wretched, pitiful, poor, blind and naked.” (Revelation 3:17) We are appalled at the naivete and apathy of some of the people around us – sometimes even in our own congregation.

We know people who are like the arrogant and self-righteous Pharisees thanking God they are not like others. We know the prodigals who squander blessings, or the brothers of the prodigals who resent the remorseful return of the wandering and all the fuss that is made over them.

Rarely do we read these warnings and stories and think they are talking about us – or to us. We are impressed by a convicting sermon and regret that others who really needed to hear it missed it. We just feel we are not that far over the edge – that far gone – that naïve to be that bad.

But think about this: Scripture was written for OUR learning (Romans 15:4). The Bible was inspired by God for his people. It is in our nature to see the speck in the eye of others than the plank in our own eyes (Matthew 7:3). We look with a cynical eye on King David who didn’t see himself in the story the prophet Nathan shared until he was called out (2 Samuel 12). Yet, we often miss the conviction intended for all of us. We often fail to see our own arrogance, pride, flawed reasoning, and misplaced zeal.

I mention all of this because when abortion became legal across America on January 22, 1973, it was hailed as a milestone in women’s rights and the cause of self-determination. Even many within the Christian community embraced this new hallmark of autonomy as a good (including an organization called the Religious Coalition for Abortion Rights in which many church bodies and divisions of church bodies held membership).

The sad story of humankind is that we take a sliver of truth and extrapolate it into abuse. In an effort to correct unjust or unfair treatments of women, the pendulum swung too far. We mistake equality in mutual love and consideration as a denial of distinctive biological differences. Women deserve control over their bodies, as men exercise such control over their own bodies. That entitlement ends, however, when it denies the biological reality that women serve the awesome role of bringing life into the world. To deny that responsibility for most any reason is to take the cause of equality too far. There are limits on men and women as to how far they can control their bodies. Those limits come not from us but are applied to us from a high authority.

According to Scripture, we are to respect and care for life – which is there already at conception (Psalm 51:5). We err if we were to think all we are to do is point out the error. Our goal is not to self-righteously point a condescending finger at those who abort or favor abortion. Instead, Scripture instructs us to “correct, rebuke, and encourage with great patience and careful instruction” (2 Timothy 4:2).

As we sadly acknowledge another anniversary of legalized abortion, we who know the Scriptures, who recognize our own sinfulness and our own desperate need for a Savior, ought to look to build bridges, not walls. We are to help people to live with making God-pleasing decisions. Instead of arrogantly wondering why they don’t see the truth as clearly as we do, start with where they are at: understand their circumstance, grasp the confused values that have influenced their lives, and then practice “great patience and careful instruction.”

If God doesn’t command or permit it, it is always wrong to kill a human life. We ought not to be killing others – born or unborn – or be self-killing (suicide). Laws help mitigate the killing, but they do not change hearts. When Paul told Timothy to correct, rebuke, and encourage the standard was not some personal notion of right and wrong. Rather, change came by “preach[ing] the Word.”

If we seek only to end abortion but neglect the soul, we are merely venerating a hallow and subjective notion of morality. We have a firm foundation in God’s Word. The time has come to stop being timid, but also to stop being arrogant. Instead, with gentleness and patience, proclaim the truth and live our lives in such devotion that people will wonder why we are so loving and so sacrificial. It is then that we can talk about sin, salvation, and Jesus (1 Peter 3:15).

Use this 47th anniversary of legalized abortion as an opportunity to do some self-evaluation. No one can be self-righteous, and no one can be apathetic. Ask yourself how you can speak up for those who cannot speak for themselves (Proverbs 31:8), and how you can love as you have been loved in Christ (John 15:12).