As We Consider the 48th Anniversary of Legalized Abortion 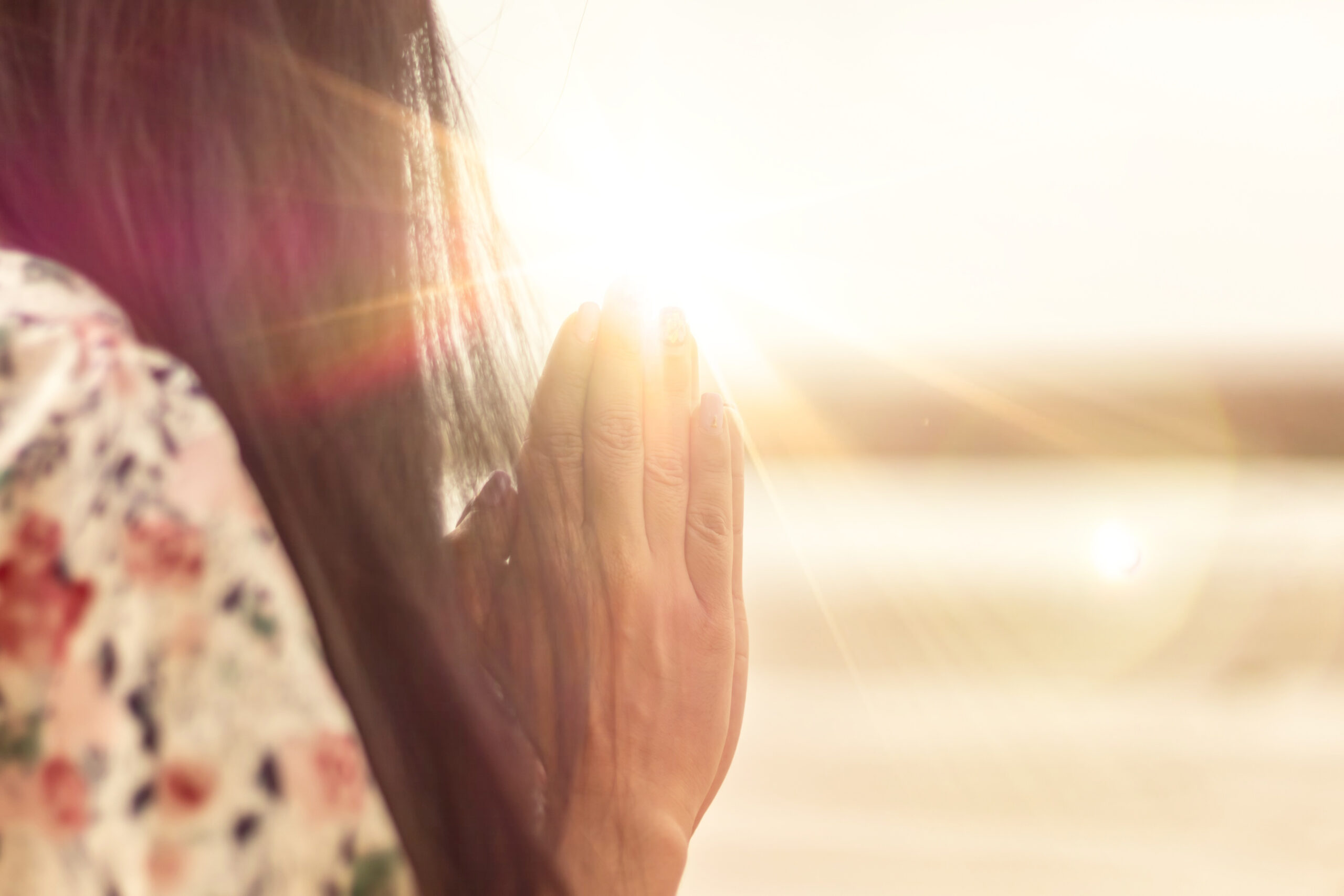 But you, keep your head in all situations, endure hardship, do the work of an evangelist, discharge all the duties of your ministry. (2 Timothy 4:5)

On January 22, 1973, the U.S. Supreme Court made it legal for mothers to terminate the lives of their unborn children at any time during the pregnancy. (Link to June 24, 2022, statement on the repeal of Roe)

Depending on the numbers you read, between 60 and 61 million unborn children have died since abortion became legal. As we consider the 48th anniversary of legalized abortion, we can’t help but feel a bit overwhelmed by it all. We have tried so hard and for so long. Is it worth it?

I worry that the brutalities of a culture war have skewed our perspective on things. It is a noble effort to save the lives of unborn children. But the rigors of battle have been great, and they endure. Has it all been worth the time, effort, and money?

I imagine when Timothy became a pastor, he was committed. “I shall proclaim the truth. I shall point to Christ. People will listen and turn.”

Instead, Timothy found, despite his best efforts, many people clung to the error of their ways. They sought out teachers who would make them feel good about their bad decisions. They would “scratch their itching ears.”

Paul’s counsel was simple: “Keep your head in all situations.”

If Timothy thought success would be measured by throngs of people converting and doing the right things, he was mistaken. He would have to continue enduring hardship because people of the world want things different than what God wants for them.

In his first letter Paul reminded Timothy of God’s priority:

[He] wants all people to be saved and to come to a knowledge of the truth. (1 Timothy 2:4)

It is a wicked world, and the love of most will grow cold (Matthew 24:12). Many people made bad decisions yesterday. Many more will be made tomorrow. But you! Keep your head about you – don’t be distracted and don’t be discouraged.

Even winning the abortion battle would not mean our battle is done. Yes, we want to save the lives of unborn children – but our mission is greater, and the stakes are higher. God’s desire is our desire – that all people might come to faith.

Our battle is spiritual. Our tools to win the battle are stronger than the world’s greatest army, sharper than the world’s most decisive political leader, and more loving than our most sincere efforts. For God won this battle by the sacrifice of his own Son. Jesus paid the price for our sins. Our job is clear: spread the word!

Our desire to save unborn lives reflects how we feel about what God did for us. Our desire to help single mothers, troubled families, and the suffering is a public expression of gratitude for the sacrificial love shown to us.

Therefore, my dear brothers and sisters, stand firm. Let nothing move you. Always give yourselves fully to the work of the Lord, because you know that your labor in the Lord is not in vain. (1 Corinthians 15:58)