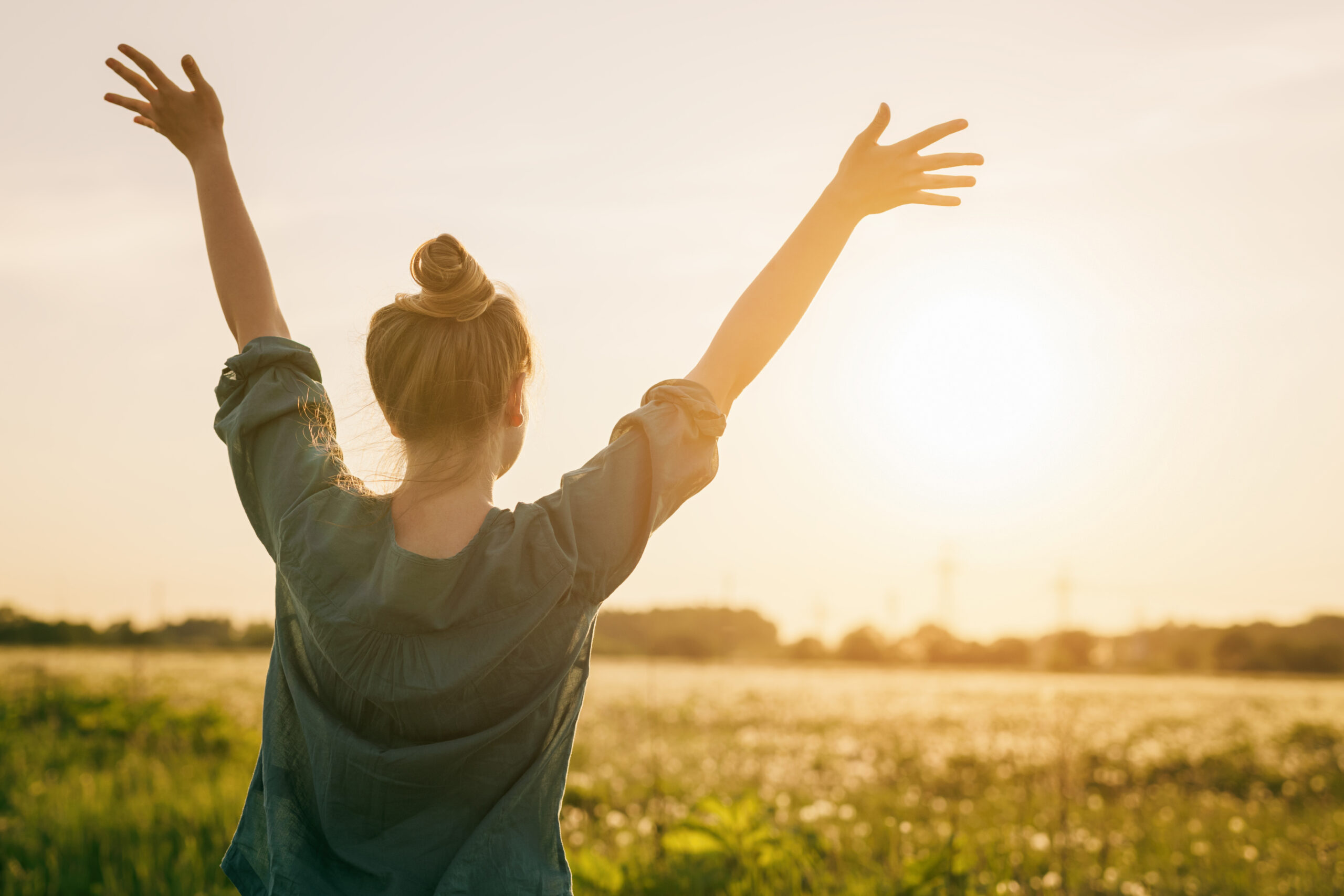 The Parable of the Lost Son
11 Jesus continued: “There was a man who had two sons. 12 The younger one said to his father, ‘Father, give me my share of the estate.’ So he divided his property between them.

13 “Not long after that, the younger son got together all he had, set off for a distant country and there squandered his wealth in wild living. 14 After he had spent everything, there was a severe famine in that whole country, and he began to be in need. 15 So he went and hired himself out to a citizen of that country, who sent him to his fields to feed pigs. 16 He longed to fill his stomach with the pods that the pigs were eating, but no one gave him anything.

17 “When he came to his senses, he said, ‘How many of my father’s hired servants have food to spare, and here I am starving to death! 18 I will set out and go back to my father and say to him: Father, I have sinned against heaven and against you. 19 I am no longer worthy to be called your son; make me like one of your hired servants.’ 20 So he got up and went to his father.

“But while he was still a long way off, his father saw him and was filled with compassion for him; he ran to his son, threw his arms around him and kissed him.
This brother of yours was dead and is alive again; he was lost and is found.’” – Luke 15:11-20, 32b

Up until this day I was living a lukewarm Christian life. I proclaimed the truth of the Gospel but did not honor God fully with my whole body and lifestyle. I happily went to church on Sundays and told others about Jesus, but also misused Scripture and treated God like a puppet. I thought that no matter what I did, God would forgive me, so it was “okay.” Looking back, I realize how wrong this ideology was. I was living a deceptive life to myself, and to those I most loved. But, I learned that God cannot be deceived and He will not be mocked.

Two-three weeks after finding out, I mustered up the courage to tell my sister, Kaylyn. We wept together over FaceTime. She showed me nothing but love, compassion, and support. Early October was easily one of the hardest times of my life. It was during that time that I knew I needed to make a choice between two futures: 1) to keep living in deception about the person I had become and live a moderately challenging life, or 2) face the truth, repent to my Heavenly Father, tell my family, and be honest with, God, myself, and my family about the person I had become. I decided that although the latter faced tremendous immediate hardship, it would produce the most fruitful future of living in His love.

So, I repented to God. I went to each of my family members and told them the news. I gathered my pastor and a couple of church leaders and shared the news. I stepped down from leadership in my Bible study.

Maternal hormones grew inside me and I went on to try to sort things out with the father of the baby. I knew I did not want to marry this man, but perhaps we could coordinate a decent co-parenting structure. There were stories of successful co-parenting, so perhaps we could work it out. But, the more we discussed, the more I realized the father of this baby and I were not on the same page. He turned manipulative, and I began to see co-parenting would not be successful. This baby did not deserve a broken home of bitterness and tension. This baby deserved a home of love.

My family had brought up the idea of adoption as a potential option for the future of the baby. Nothing was forced on me. Everyone in my family wanted to help, love, and support me as I decided the best future possible for this baby. At the time, I thought that future was me. I could not fathom the idea of someone else becoming this baby’s mother. But, I kept my heart open to the possibility.

November to December, the father of the baby stopped communicating with me. Adoption had been growing on me, and I shared the idea of it with Kaylyn. She and her husband, Jordan, lovingly offered to adopt the baby. We all recognized how hard it might be for me to watch my own child being raised by my sister and brother-in-law. I thanked them for the offer and kept my heart open to the possibility.

As I prayed about what to do, God, day by day, softened my heart to adoption. The father of the baby no longer responded to my messages, so I decided to legally petition to remove his rights from interfering with any future adoption should there be one. He never responded to the petition and we succeeded with our legal proceedings.

October through January were easily the hardest months of my life. They were filled with uncertainty and relying on God to give me wisdom as I decide the future of this child. Deep down in my heart, I knew this child deserved a mother and a father under the same roof, who love God and love each other. That is what I wanted for this precious little baby. I knew I could provide a good life for her, but could I provide the best life?

I began to see the advantages of Kaylyn and Jordan adopting the baby: she would have a godly mother and father, and I would be her aunt, a part of her life. So, we dove into research. We investigated all the positives and potential challenges of adoption. We both sought professional counsel. I spoke to many birthmothers, some of whom regretted their decision and others who did not. We prayed and I devoted this child to whatever future God designed for her.

And God made a way. God continued to soften my heart to an idea that seemed completely unfathomable to me months prior. He made it clear to me that adopting to Kaylyn and Jordan would be the best future for this baby girl growing inside of me. At the end of February, I verbally committed to Jordan and Kaylyn to adopt this future daughter.

On April 20, 2020, Tessa Lynn was born, during a global pandemic. Arriving from Colorado one day previous, God made it clear that Kaylyn was meant to be present. I spent 30 minutes alone with Tessa after her birth and admired the miracle of life and the beautiful child who had grown in my womb, then Kaylyn came back into the room and we celebrated together. What grace.

The week after Tessa’s arrival, my heart, hormones, emotions, and logic were all in battle with each other. Kaylyn and Jordan wanted me to make the decision of adoption a “second time” as they wanted me to come to a place of peace again after Tessa’s birth. There was no pressure in the request, but just an honest desire that I be the one making the decision. We postponed the adoption several days so I could clearly and confidently make the decision again. I prayed, spoke with my counselor, requested a lot of prayers, and lifted it all up to God. Once again, He made a way, and I received the reassurance I needed to decide on adoption again. On Tuesday morning of April 28, Kaylyn and Jordan legally adopted Tessa Lynn.

Six months later, I can confidently say God is so so good. This adoption has been more successful than Kaylyn, Jordan, or I could have imagined. There has been so much love in our relationships with Tessa and each other. We have visited each other multiple times and FaceTime regularly. I am blessed. My cup overflows. I have rededicated my life to Christ. Jesus is King and number One in my life in all things. I was lost and now am found. I was the prodigal daughter (as in Luke 15), and God graciously used Tessa to bring me home. I write this letter to draw attention to what Jesus did in my life, that others would know Jesus through me. In carrying and giving birth to Tessa, God birthed in me the courage to walk obediently with Him. God grew courage where there was none. 2 Timothy 2:13, “If we are faithless, he remains faithful – for he cannot deny himself.” While I was faithless for many years, God was patient and faithful. Praise Him from whom all blessings flow.