How Do We Get the “Out of Step” in Step? 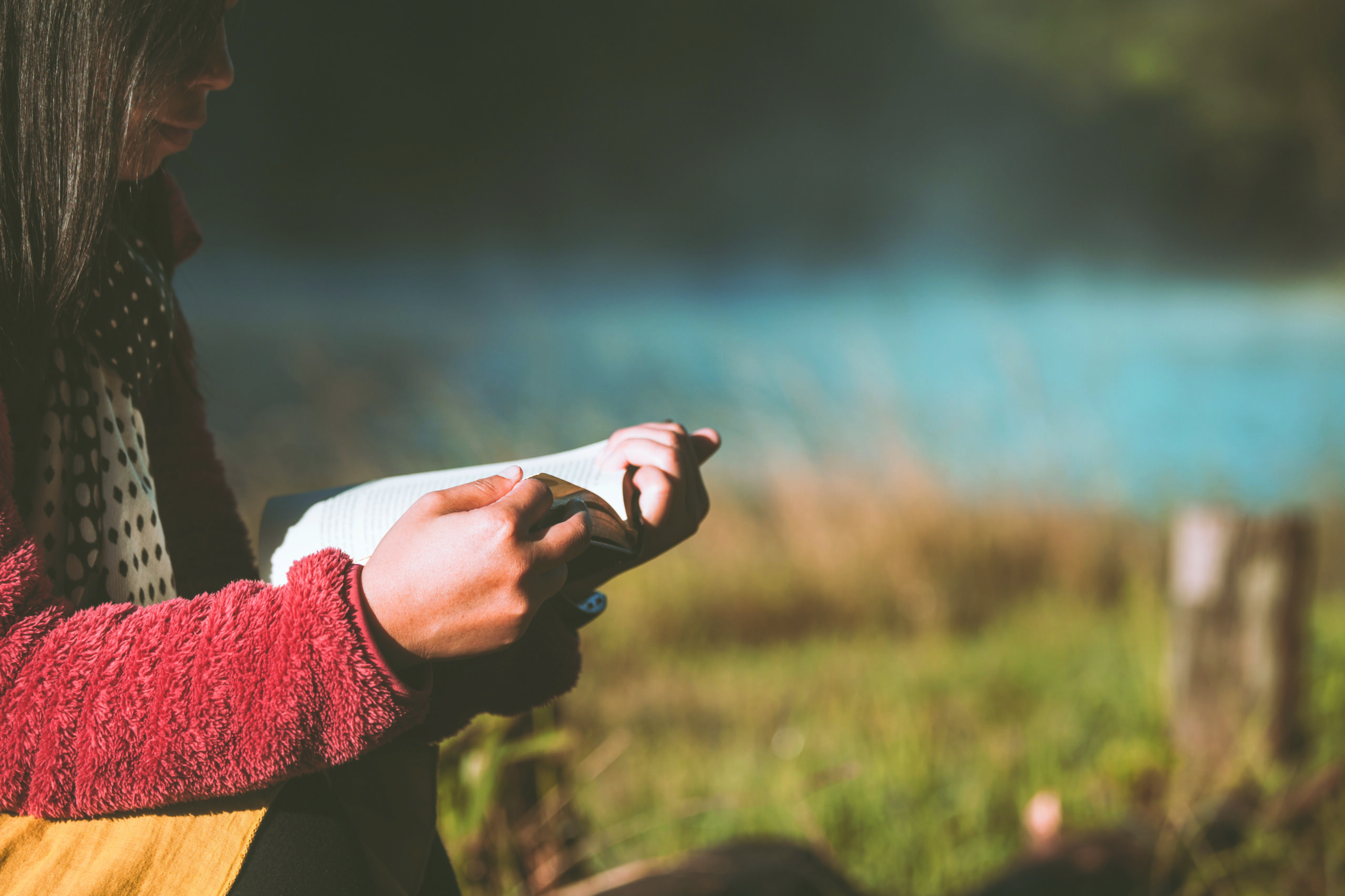 Sometimes these terms might describe a Christian friend, relative, or fellow church member. When God’s Word speaks clearly yet someone close to us adopts the ungodly values and judgments of the world, it’s often hard to know what to say and do. We see this often in discussion on such controversial contemporary issues as abortion, euthanasia, gender issues, and so forth. Do we say something and risk starting a fight? Do we do more research to create better arguments? Should we leave it to pastors and professionals? Do we trust that eventually, they will “come around” to the truths they were taught in Catechism? The questions, like the issues, all seem to get more complicated with each passing day.

Being Out of Step with God’s Word

Moral issues present a particular struggle for Christians in our culture. Our society has long passed the stage where modesty prevents most from speaking about shameful things done in secret (Ephesians 5:12). We are daily bombarded with perverse values and groomed with unbiblical notions, not just about equality but also autonomy for all, that have raised the “My body, my choice” mentality to nearly every lifestyle choice that can be made. This 24/7 cultural conditioning stands in sharp contrast to the relatively minuscule weekly instruction we receive in the Word of God.

It’s not, however, just the culture that creates confused Christians. An internal battle rages within each of us between “seeking God” and “rejecting God.” We struggle to be consistent in our devotion to the Lord. The Apostle Paul wrote about this ongoing struggle: “For I do not do the good I want to do, but the evil I do not want to do—this I keep on doing” (Romans 7:19).

We should not be surprised to find fellow Christians “out of step” with God’s will on an issue when we realize that we also stray from the truth. Because of the struggle against self and our sinful culture, all Christians are at different stages of maturity in their spiritual lives. We’d like to think that belonging to a right-teaching church and attending right-teaching Christian schools would ensure that every one of us will always have the right beliefs and values. Sadly, it doesn’t work that way. We are all sinners.

Sometimes it can be difficult to distinguish believers and their positions from others in an unbelieving world. Believers are influenced by circumstances or relationships as they formulate opinions. In processing information, they are inclined to favor that which supports their opinions while ignoring anything – even Scripture – that challenges them. This calls for patience and understanding when we encounter believers with unbiblical ideas.

Conforming Actions and Attitudes with Faith

That’s not always easy. We tend to be issue-oriented – likely because the one thing we are all experts on is our own opinion on an issue, and generally we all like to talk about things we know something about.

Of course, how we formulate an opinion – the foundation or principles upon which our position is built – is key to having the right opinion. Most often, we do not think that deeply; we rarely think to ask ourselves why we feel a certain way or hold to a certain opinion. That is why starting discussions with the “issue” often becomes frustrating: logic is quickly abandoned, and emotions abound. (Isn’t that what often happens when getting caught in a political debate?)

If we say, “Not us! Our opinions are based on God’s will!” we might be deceiving ourselves. Oftentimes, our “moral” convictions may have been more influenced by the teachings or examples of our parents, grandparents, and community than by what we learned at church and from the Bible. Even Christians tend to form an opinion before they ask themselves, “What does God say about this?” (Have you ever found yourself relieved to discover God’s Word agrees with your opinion? That’s because the opinion came first.)

When we approach an out-of-step Christian starting with “the issue,” we often start in the wrong place – even “strong” Christians don’t always begin their moral journeys where they ought. Consider believing something and later discovering from Scripture that our belief was wrong. Many believers, wanting to minimize their discomfort, start “negotiating” with God’s Word, eventually convincing themselves that maybe their understanding is wrong or that those words don’t apply any longer.

But when things go the right way – when letting God inform our opinions instead of the other way around, when his Word challenges and changes what we thought was the right position – we should ask, “Why is that?” It’s because we are moved by something far deeper and more compelling than even the most convincing arguments of our time.

Always Start with the Central Message of Our Faith

The central message of our faith is this: “For God so loved the world that he gave his one and only Son, that whoever believes in him shall not perish but have eternal life” (John 3:16). By the power of the Holy Spirit, we are convinced that we need a Savior and that we cannot save ourselves (Ephesians 2:8-9). Ultimately, our devotion to God derives from the conviction that he sacrificially loved and saved me, an undeserving sinner, for eternity, which then leads us to ask, “What would you have me to do?” We don’t seek to reflect God’s will to earn our salvation but, rather, to give thanks and love him in return (1 John 5:3; 2 John 6).

But Christ did live, die, and rise, and his resurrection is the reality that changed our eternity. This is the reason Christians are not quick to jump ship when their notions are challenged by the Word of God. This must be where we start when we want to bring a fellow believer to a biblical and God-pleasing change of mind on a moral issue.

Instead of beginning with a debate on differing points of morality, look for ways to grow, together, toward truth with the gospel as the motivation and God’s Word as the guide. Aim for maturity rather than a “victory” over wrong thinking. Approach with humility, recognizing that undoubtedly opinions might need correcting or fine-tuning. Remember that Christian living is not an event but a process – often a process of trial and error. We dare not lose patience and give up on other people when we remember how incredibly patient God is with us.

We are patient, as God is patient, because it’s all about saving sinners. We can’t let a godly passion for truth overshadow our even more godly concern for souls. There is much sin in this world – and plenty of error to correct. But our real goal is not to win every moral argument but to serve as God’s instrument in showing love and sharing his love in Christ.

If we make ourselves an example of hope at times of hopelessness, of patience at a time of frustration, and commitment at a time when others would give up, we make the right kind of impression on the people we want to persuade. Living this way gives people cause to ask why we are different – why we are so long-suffering, so devoted, so sacrificial. That is what Peter talked about when he said: “Always be prepared to give an answer to everyone who asks you to give the reason for the hope that you have. But do this with gentleness and respect” (1 Peter 3:15).

It is the unexpected in a world where the love of most continues to grow cold (Matthew 14:12) that makes us a light of truth amidst the darkness of lies that we often live with. It prompts people to want to talk to us about getting through, surviving the moment, and persevering. And that opens the door to share the gospel with those who’ve never heard it, and God’s truth with believers who have not been listening to it.

When a Christian is out of step with God’s will, we don’t need to endanger our relationship to make a point of truth. Instead, we should build that relationship, rooted in the gospel and love of God, so that with time, love, patience, and – most of all – the work of the Holy Spirit, we can eventually come to walk together in step with Christ and his church.