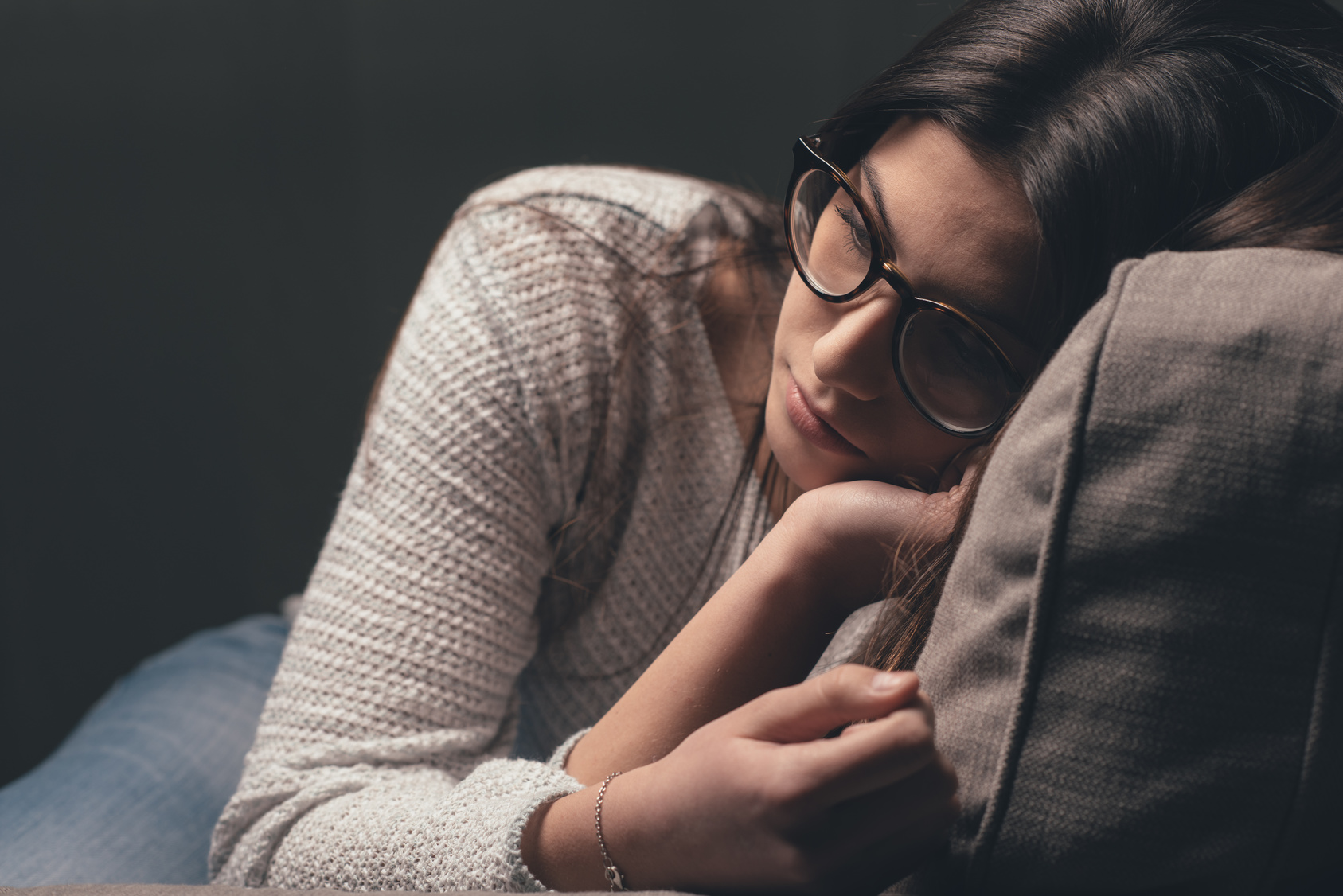 Most recent data available from the Centers for Disease Control and the World Health Organization to compile the following list of suicide facts: