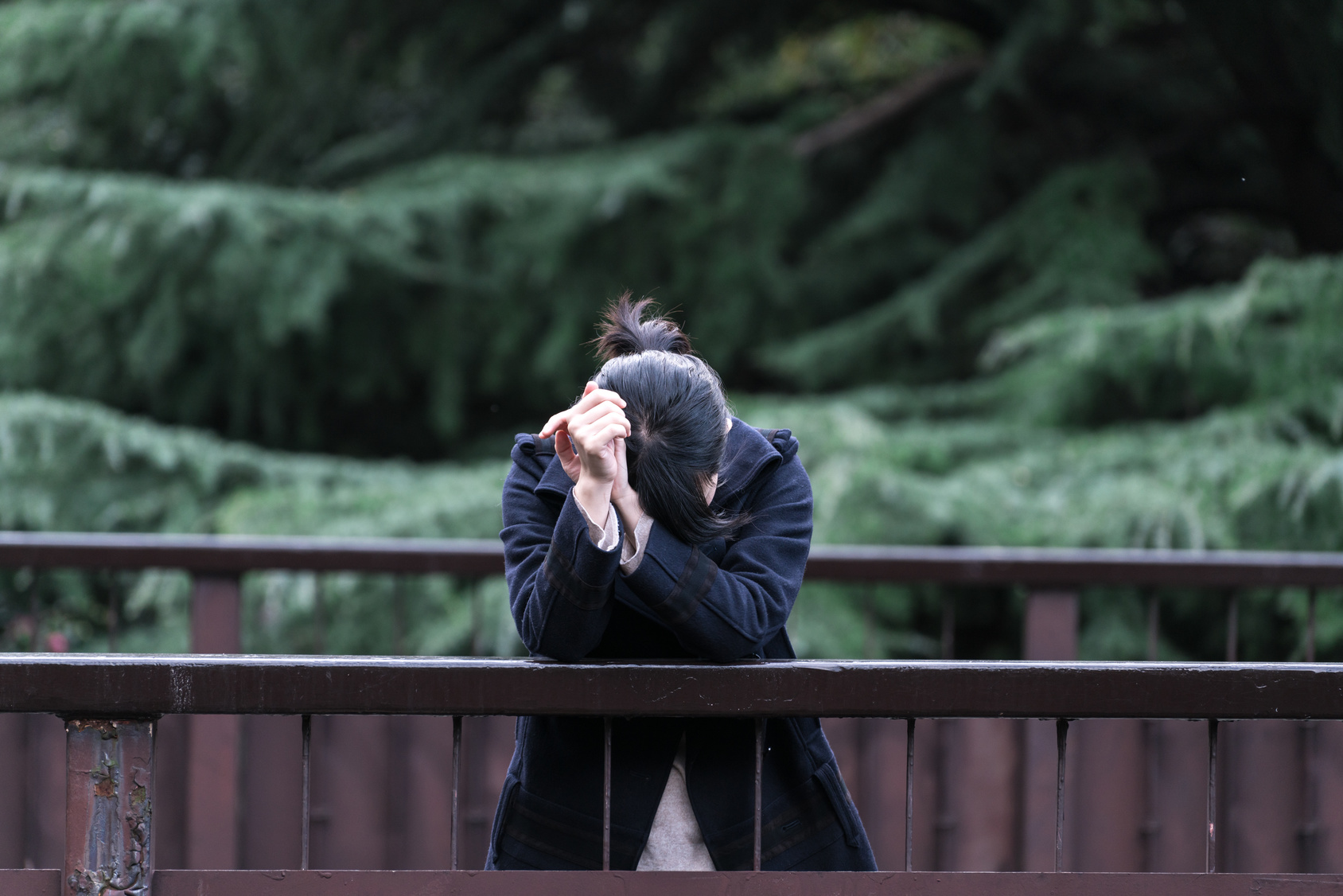 What To Watch For:

These warning signs are only hints. Some people considering suicide may show none of these signs; in other cases, a person who is coping well may exhibit one or more. The only way to know for sure is to talk to the individual. Don’t be afraid to ask them directly if they have been considering suicide.

(It is often advisable for the person trying to help to talk to someone as well. Dealing with a suicidal friend or relative is an emotionally stressful experience.)

Who Assists with Suicide

Depression That Leads to Death