Defending Traditional Marriage Is an Act of Love 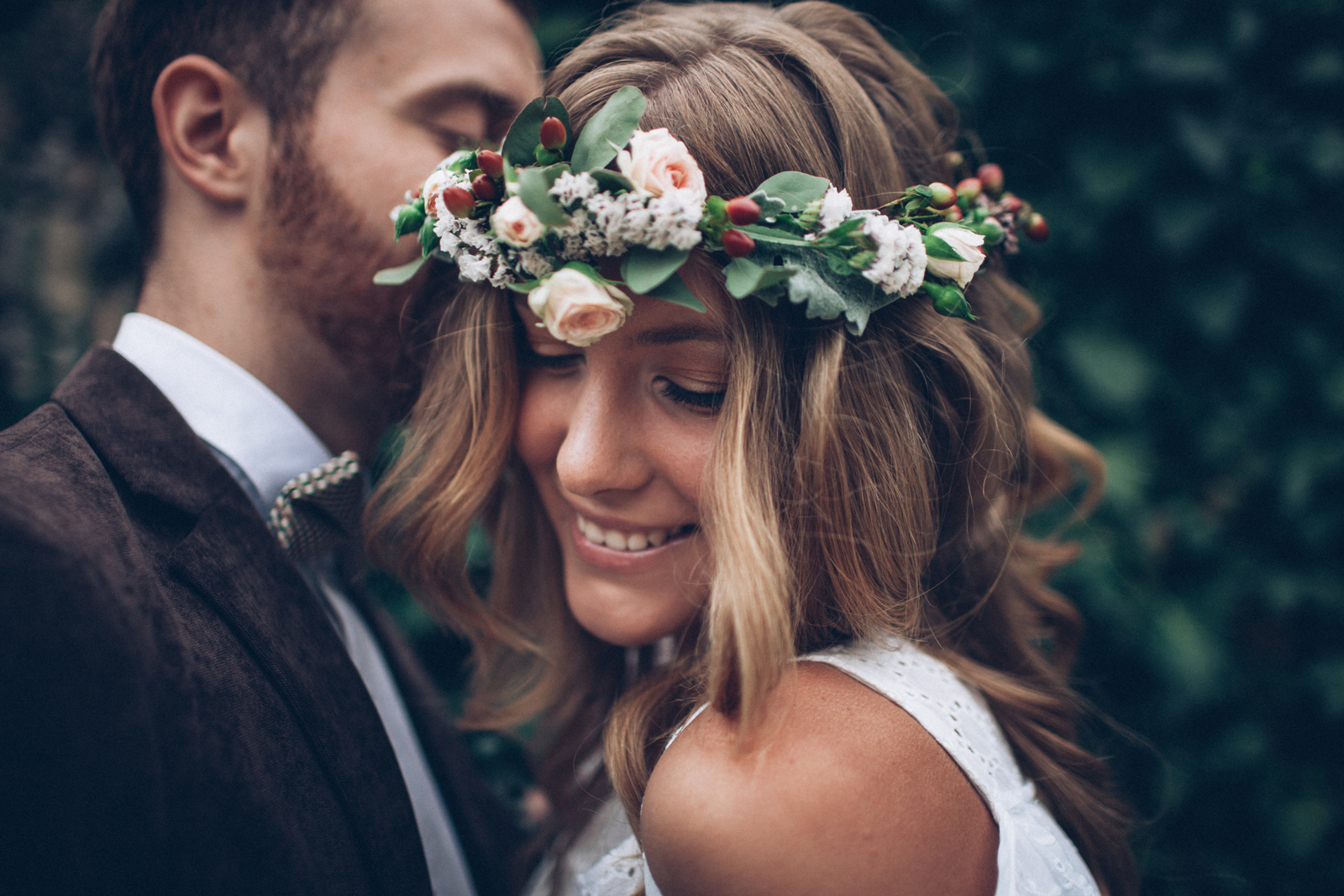 [The following is an adaptation of a bulletin insert created by Christian Life Resources for use by congregations everywhere. The insert can be downloaded here.]

I offer the following arguments in defense of traditional marriage:

The underlying presupposition of the movement to redefine marriage is that it is an evolved social convention of people who are smarter today than they were in the past. It is a natural outgrowth of an evolutionary mentality that perceives all growth, knowledge, and experience as an achievement on a progressively higher level.

In fact, traditional marriage as an estate of lifelong commitment between a man and a woman is not man’s invention to redefine but rather it is God’s invention for all time.

Then the man said, “This is now bone of my bones and flesh of my flesh; she shall be called ‘woman,’ for she was taken out of man.” That is why a man leaves his father and mother and is united to his wife, and they become one flesh. (Genesis 2:23-24)

“Haven’t you read,” he replied, “that at the beginning the Creator ‘made them male and female,’ and said, ‘For this reason a man will leave his father and mother and be united to his wife, and the two will become one flesh’? So they are no longer two, but one flesh. Therefore what God has joined together, let no one separate.” (Matthew 19:4-6)

This relationship, later called marriage (Genesis 29:26), as defined by God in the Garden of Eden, and was established as the primary and foundational social relationship between human beings. Subsequently, God prescribed the perpetual nature of this relationship as stemming from the male/female relationship of a mother and father. It was reaffirmed in the New Testament by Jesus Christ as an enduring relationship, unchanged in its heterosexual components.

Teach them to your children, talking about them when you sit at home and when you walk along the road, when you lie down and when you get up. (Deuteronomy 11:19)

Fathers, do not exasperate your children; instead, bring them up in the training and instruction of the Lord. (Ephesians 6:4)

Listen, my sons, to a father’s instruction; pay attention and gain understanding. I give you sound learning, so do not forsake my teaching. For I too was a son to my father, still tender, and cherished by my mother. Then he taught me, and he said to me, “Take hold of my words with all your heart; keep my commands, and you will live. Get wisdom, get understanding; do not forget my words or turn away from them. (Proverbs 4:1-5)

Marriage is the predominant component in the education of children. A man and a woman, as husband and wife, are charged with the training of their children in matters of wisdom and faith.

Anyone who does not provide for their relatives, and especially for their own household, has denied the faith and is worse than an unbeliever. (1 Timothy 5:8)

Man and woman, as husband and wife – together with their children – form the network of care and support for each other. The traditional family structure is foundational in God’s design for social stability and the care of others.

“‘Do not have sexual relations with a man as one does with a woman; that is detestable.’” (Leviticus 18:22)

Because of this, God gave them over to shameful lusts. Even their women exchanged natural sexual relations for unnatural ones. In the same way the men also abandoned natural relations with women and were inflamed with lust for one another. Men committed shameful acts with other men, and received in themselves the due penalty for their error. (Romans 1:26-27)

Or do you not know that wrongdoers will not inherit the kingdom of God? Do not be deceived: Neither the sexually immoral nor idolaters nor adulterers nor men who have sex with men. (1 Corinthians 6:9)

And he continued, “You have a fine way of setting aside the commands of God in order to observe your own traditions! For Moses said, ‘Honor your father and mother,’ and, ‘Anyone who curses their father or mother is to be put to death.’ But you say that if anyone declares that what might have been used to help their father or mother is Corban’ (that is, devoted to God)–then you no longer let him do anything for their father or mother. Thus you nullify the word of God by your tradition that you have handed down. And you do many things like that.” (Mark 7:9-13)

In Biblical times some unscrupulous people would pledge an oath according to Numbers 30:2 with the intent to avoid following God’s other commands. In this reference from Mark’s gospel, people neglected the care of their parents because they claimed their money was pledged to God (Corban). They favored one responsibility and ignored the other.

In like manner, when a same-sex couple seeks to be “married” and uses the oaths of traditional marriage – even conducting the ceremony in a Christian setting – they attempt to use God-prescribed oaths to justify doing contrary to God’s design. Homosexual unions that attempt to redefine marriage focus on the marriage oaths of devotion and commitment while trampling on God’s design for marriage. Sacred marriage promises of commitment within the context of a relationship that is condemned do not make the marriage legitimate.

Judicial efforts, legislative initiatives, and voter referendums of the populace seeking to define marriage as anything other than the life-long committed relationship of a man and woman as husband and wife violate the clear Word of God. It is altering and redefining something already established by God.

In the public square Christians may be compelled by increasing sinfulness to permit relationships otherwise rejected by God (Matthew 19:8). Such accommodations, however, never permit anyone to obscure the truth by redefining that which God has already established.

Christian concern for the protection of traditional marriage begins with the preeminent concern for the soul of those who sin in this regard. Our goal is always to be clear (Colossians 4:4), to be patient, and to present the truth in a manner that is instructive (2 Timothy 4:2-5). We are to speak the truth and to always speak it in love (Ephesians 4:15).

In the end, Christians must call out pro-gay marriage arguments. It is not a question of fairness but of correctness. The Creator defined marriage. Marriage is to provide for the continuance and further blessing of His premier creation, human beings. Messing with it in any way defies its Creator and cheapens our centerpiece human relationship.

My Body, My Choice – Really?