Is the Decision Not to Vote Really an Option? 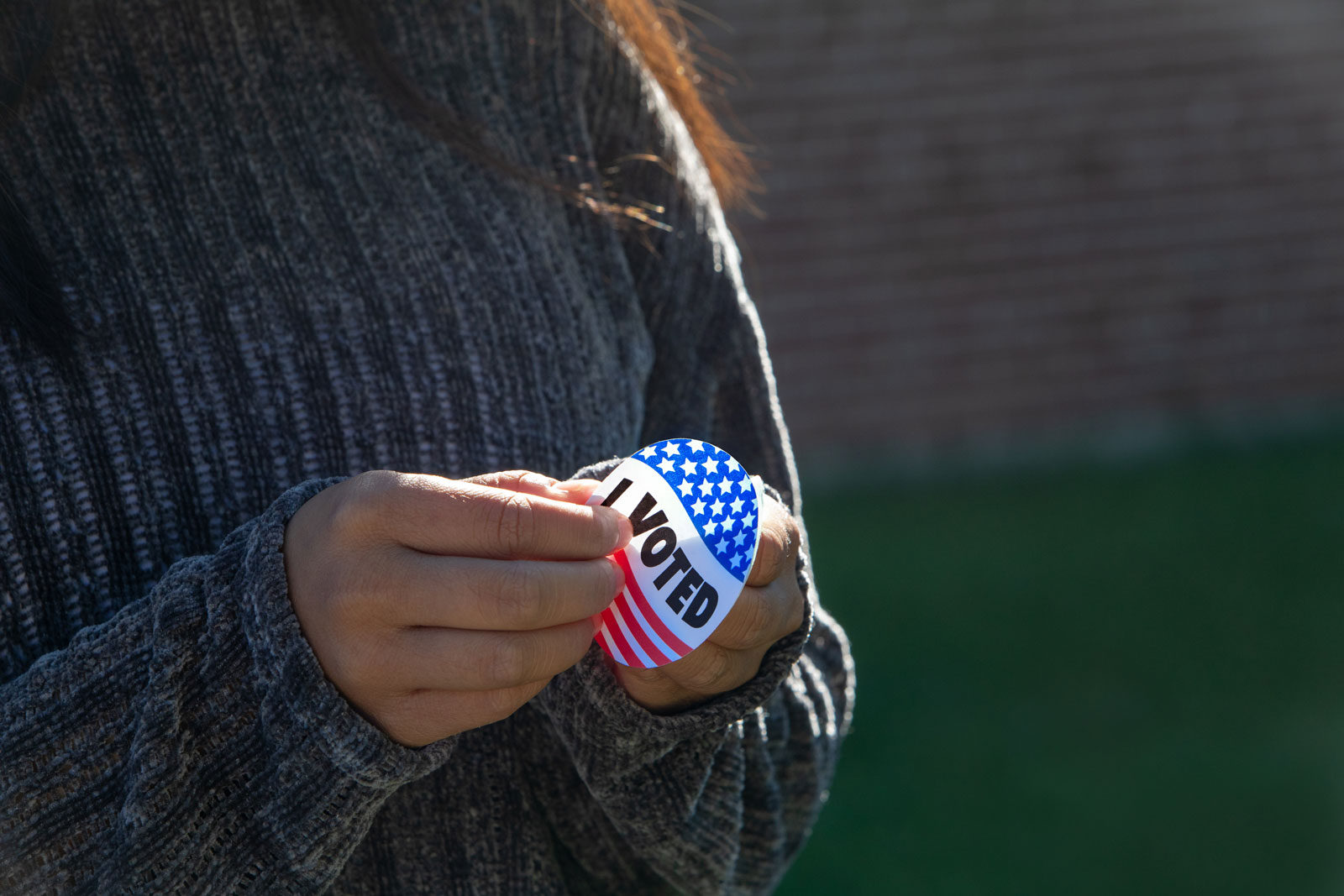 In every modern political campaign, the hot-button issue invariably involves moral values. Issues such as abortion and assisted suicide confront every candidate. These are critical issues in which God’s Word, taken literally and at face value, provides clarity – opposed and opposed. Other critical issues face voters as well: war, Social Security, economy, housing, welfare, oil drilling, and the environment. In these cases where God’s Word speaks less directly about a moral concern, a greater latitude for differences of opinion inevitably takes place.

Simplistically speaking, a candidate’s position that runs contrary to God’s clear statements should disqualify him or her from receiving a vote. The reality, however, is that it is more complicated than that. For example, consider when one candidate adopts God’s position on abortion but opposes God’s position on assisted suicide and the other candidate takes the reverse position. Who do you vote for?

The solution adopted by some people is simply to refrain from voting altogether.

Undoubtedly it is a dilemma when one candidate fails to shine over another. Yet the logic to decline from voting limps. Some argue that a single vote doesn’t count or gets lost in the sea of millions of votes. Based on that reasoning one could argue against practicing one’s Christian faith. The Christian mission of living our faith runs against the odds of society. Do we stop practicing our faith because everyone else is ignoring it, or does it seem useless or ineffective to bring about change? Absolutely not! Doing the right thing counts – even when it seems statistically insignificant.

Some argue that they don’t like any of the candidates. This is an imperfect world. There will never be a truly “perfect” candidate, and sometimes the imperfections glare in all candidates. Nevertheless, here is an analogy to consider: if you must get home and must choose between walking ten miles in 100-degree heat or driving that same distance in a snowstorm, you have to choose because you must get home.

When selecting a candidate, a voter faces an overriding principle to do good unto all people (Matthew 22:39; Galatians 6:9,10; Ephesians 5:16,17). In a republic like the United States voting is one powerful opportunity a Christian can use for the good of all people. To accomplish that “good” you may only have to choose between candidate “A” (walking ten miles in 100-degree heat) or candidate “B” (driving ten miles in a snowstorm). The choice must be made, and it should be based on how you think you can accomplish the greatest good.

Make the choice, work with what you get, and work to make it better. Select the candidate who provides the most opportunity for you to accomplish good for all people. Do not neglect responsibility simply because the difficulty is in making a choice.