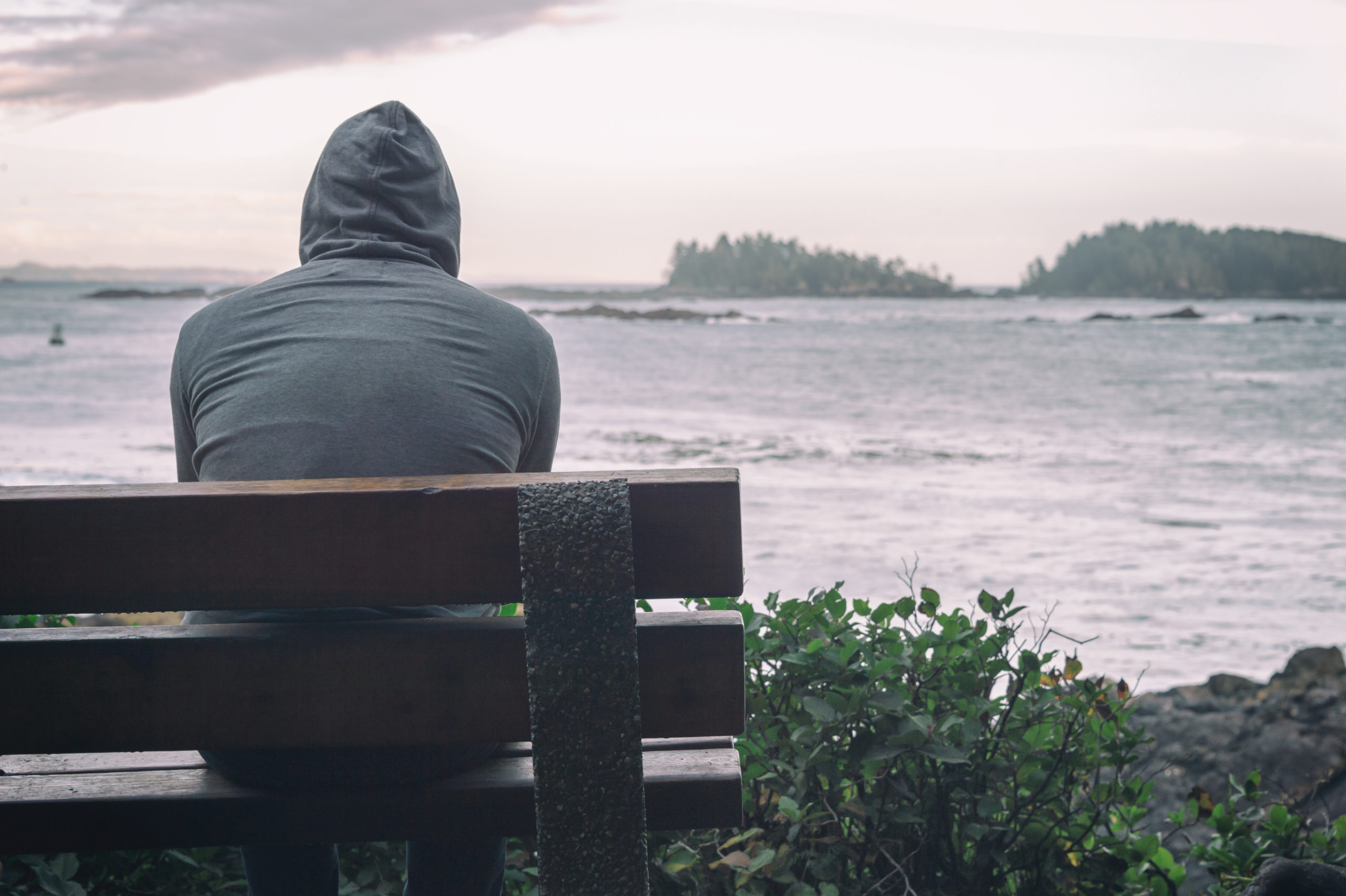 These are powerful words that can evoke fear, anxiety, joy, and confusion in men. An unplanned pregnancy puts men in a peculiar place; on one side he is supposed to stand up for what is right, and on the other, he is told he has no rights in the decision or the outcome of the pregnancy. In an abortion decision, the male’s input seems insignificant because of the absolute right of his sexual partner under the law. When men promote abortion for their partners it is typified as coercion, lack of caring, insensitivity, and selfishness.

In our culture today, abandoning responsibility fits nicely into the mainstream thought of abortion. When women choose abortion, it is the exclamation of a woman’s right; the right of men to insist on future fatherhood is often ignored. Abortion can create a tremendous alienation between a man and a woman. Many relationships, whether married or not, disintegrate when couples choose abortion.

Men enter into the decision-making process in four different ways:

Whichever way they enter into the process, men are affected by abortion and are often left to suffer in silence.

Abortion hurts men because it is a conscious decision that alters the value of a life – a life created by God and from within himself.

Abortion can create fear and guilt, which may diminish a man’s ability to trust God, women, or authority.

Abortion may result in anger, anxiety, and errors in judgment. This may cause failure in present and future relationships with women, with future children or with others.

Abortion may cause men to fear that God will never accept them, forgive them, or bless their efforts in life. They may lack the confidence to perform life’s basic duties.

One man’s story: Calvin met Jill in a bar. His life was wild and he was in and out of trouble with the law. There was no money for a baby. “I wanted to run away, I was afraid, I felt guilty.” Out of concern for Jill, he took her to the abortion clinic in their community. No one in the clinic talked to him; they seemed unfriendly and focused only on getting the job done. Anger, guilt, and a sense of God’s displeasure plagued him. His feelings of shame increased and he became a full-blown alcoholic. “I’ve done a lot of bad things, but the worst thing I ever did was to encourage the woman to get an abortion.” Alcoholics Anonymous, a supportive wife, and the beginning of a relationship with a local church have all contributed to a changed and responsible life-style for Calvin.

Another man shares, “My girlfriend is at the clinic getting an abortion right now. I was not strong enough to stand against it. I wasn’t man enough to fight for the life of my child.” He commented that once he was religious, but not now. “I can’t believe I let this happen. I don’t know what to do when I pick her up.”

Millions of men have lost children through abortion. The pain is real. Identifying the symptoms of post-abortion stress are important in the steps to healing the pain. The symptoms include:

It is healthy for a father who has been affected by abortion to grieve the loss of his child and his fatherhood. When grieving begins, healing can occur through forgiveness and restoration to a right relationship with our Heavenly Father and others involved.

Fathers who connect the pain of abortion with their problems as men and husbands, and with the changes in their behaviors, are beginning to find healing through Christ. Their lives can be restored through God’s mercy. As men recover from the trauma abortion has brought into their lives, they are free to become champions in marriage, at work, and for the cause of Christ.