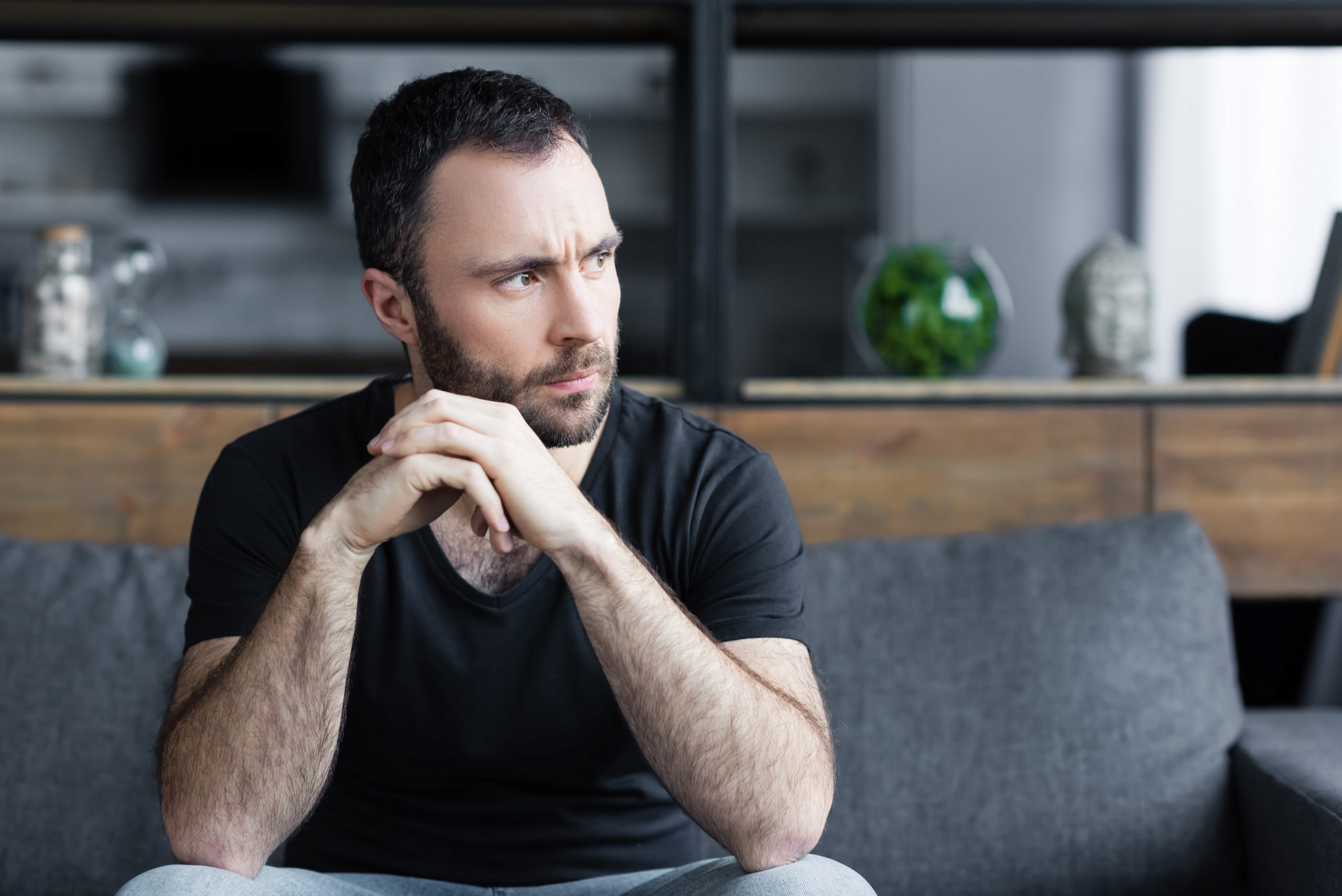 Innocent activities that initially bring pleasure can spiral into compulsions that are difficult to control and have devastating effects.

Addictions consume energy. Problems exist when addicted persons abandon people and things in their lives that were important at one time.

“Evan” and his wife, “Kim,” have been married for seven years and have two small children. He has always been an overachiever and has a successful business in his community. Evan began running to lose weight and manage his stress and quickly found success in achieving his goals. Motivated by positive results, he continued to invest in his new hobby, purchased running gear, and began entering competitive races.

Initially, Kim supported Evan’s interest in running and encouraged him. His friends and co-workers reinforced his hard work and efforts by saying how good he looked or how they envied his energy and drive. This spurred Evan to work out more often and for longer periods of time. He ran before he left for work and immediately after work. The two nights he spent lifting weights at the gym gradually turned into three, plus a quick workout on Saturday afternoons.

The routine began to interfere with the time he spent with Kim and the children, and she began to complain. Evan chose not to attend his daughter’s dance recital because it would have interfered with his weightlifting routine and he was not willing to give that up. Kim began to worry when she saw Evan experience various sports injuries, and yet he would not slow down his workouts and often ran on strained and injured muscles. Evan was hooked on physical exercise to the point of jeopardizing his health and family.

Even good things can become habit-forming and lead to destructive addictions in our lives. Innocent activities that initially bring pleasure can spiral into compulsions that are difficult to control and have devastating effects.

When we think about addictions, we commonly picture a person who abuses alcohol, is dependent on drugs, or gambles his money away and finds himself destitute and on the street. We are not as likely to think about people who exercise too much, overindulge in food, shop for items they don’t need or engage in thrill-seeking activities. Yet these usually good things can create unhealthy balances and end up being as powerful and damaging as an addiction to a harmful substance.

Several key elements to addictions are necessary to understand how good things can become problems. Addictions numb the pain and help the addicted person avoid feelings that are uncomfortable. The addicted person feels in control of the feelings that he or she is trying to avoid, yet soon finds the addiction taking over. As the addiction progresses, it demands more energy and resources. The pleasurable feelings of the moment are often followed by devastating and defeating consequences.

An addiction also produces mood changes. The change in a person’s mood gives the addict the illusion of being in control. “Alissa,” a 35-year-old woman who lost her husband to cancer a year ago, found that keeping herself busy helped her alleviate the pain of the loss and avoid feeling lonely. She maintained her full-time position as a teacher and added a part-time job at a gift shop to her schedule.

Although she often found herself fatigued and exhausted, she pushed herself to further limits like volunteering at a food pantry and helping raise money for needy families.

Soon she found that her personal life was suffering. She had little time left for the family and friends who were once an important part of her life. When she inventoried her life she found that she hadn’t balanced her checkbook in several months, the laundry had piled up, and there was no food in the refrigerator. Alissa was keeping herself so active that she was too exhausted to get out of bed on Sunday mornings to attend church.

The activity that initially gave her pleasure and a sense of well-being had become a negative force in her life and was leading to stress-related illness — headaches and other body pain. She began realizing how much she missed the people who had been an important part of her life. And she felt a spiritual void in her life as she realized that in all of her busyness she had pushed God out too.

As Christians, however, we know that God has provided a way for us to be free from compulsions and addictions in our lives. Through Christ’s work of redemption, we are no longer slaves to sin. The first step in recovering from addictive behavior is to recognize the problems that the addiction causes in our lives and admit that personal, social, and spiritual losses have taken place because of it. It’s to see the sin at the source, repent of it, and trust in Christ.

It is also necessary to understand what function the addiction serves. The function of Alissa’s activity addiction was to avoid the pain of losing her husband. If she could keep busy, she had little time to feel sad. If she was helping other people and working hard, then her family and friends would think she was doing well. The activity also prevented her from feeling lonely and empty. For Evan, the exercise altered his mood, fought off self-doubt, and helped him feel in control of one aspect of his life. In both cases, the addictive behavior replaced the confidence and comfort that Jesus gives to those who come to him.

People do recover from addictions. The recovery process requires great amounts of effort and patience. but we don’t struggle alone. Jesus calls us to come to him for rest. He is our hope and comfort. We find the peace that we are searching for with the Savior. Romans 12:12 tells us to “Be joyful in hope, patient in affliction, faithful in prayer.” As sinners, we rejoice in the hope of heaven and pray faithfully that Jesus will help us cope with difficulties that challenge us in this life. The apostle Paul reminds us that we are not powerless over addiction when he says: “I can do everything through him who gives me strength” (Philippians 4:13).