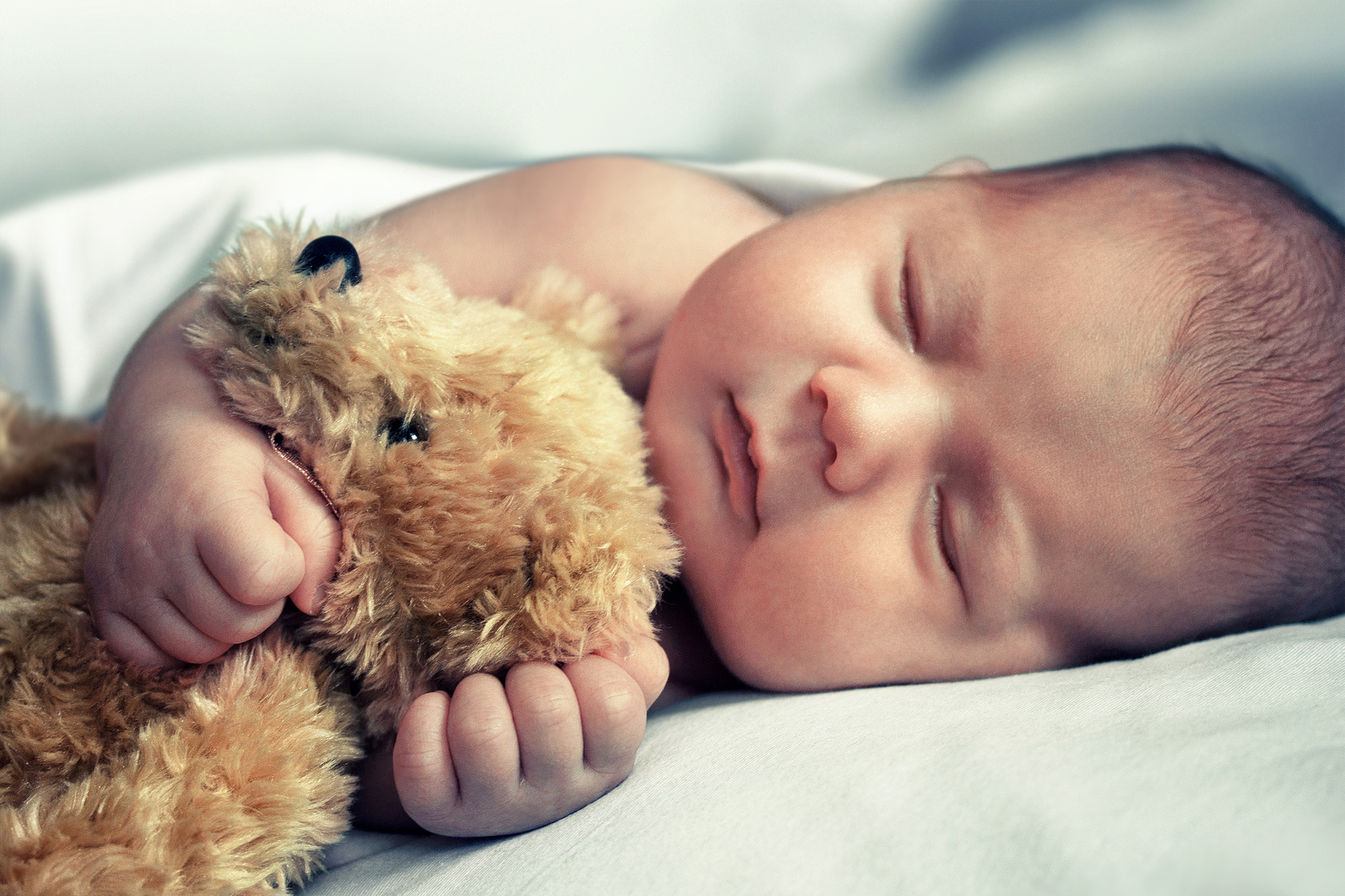 Horton Hears A Who is among our daughter Hannah’s favorite books, and she revels in reciting its recurring theme, that a person’s a person, no matter how small. Hannah is only eight, yet she understands those words better than most. In a very real sense, they apply to her.

My husband, John, and I adopted Hannah when she was an embryo. She was the first of what are now known as “Snowflake” babies.

Before Hannah entered our lives, we underwent infertility treatments. After some time our physician informed us that I was no longer producing eggs, a medical condition known as premature ovarian failure. I was devastated. The physician recommended that we use donor eggs. We were uncomfortable with that solution. So I asked the physician whether any embryos were available to adopt. That question had never been posed to him, though frequently, after couples have concluded their infertility treatments and their families have been completed, frozen embryos remain.

We were curious as to what God would think about this option. We prayed for His wisdom and felt encouraged to seek the counsel of several trusted sources. So we contacted Focus on the Family as well as three Lutheran pastors. Dr. James Dobson, the founder of Focus on the Family, called us a week after receiving our letter. Dobson told us he had never been asked this question, that before he could respond he had to seek his own counsel on the matter. Ultimately, everyone with whom we made contact confirmed what we already knew: that embryos are human lives and they need to be adopted in the event that families responsible for their creation are unable to use them.

The unanimous conclusion was that embryo adoption was honorable before God, inasmuch as we were not going outside the marriage bond to create life. These lives had already been created. We would be providing a home for children, similar to any other adoption. Through my body, I would be providing oxygen, nutrients, a warm place to grow, and love for my baby – the same requirements for a child outside the womb.

At that point, we contacted a long-time friend, Ron Stoddart, the executive director of Nightlight Christian Adoptions in Fullerton, California. Ron told us about the organization’s domestic and international adoption programs, after which I asked him the question that would change our lives (and his) forever: Can we adopt an embryo? Ron, to his credit, did not flinch. Instead, he steadfastly began to explore the possibility.

In the meantime, John and I took the Stoddarts to a Christmas play during which an actress uttered a line that is now forever etched in my memory: “In the intricate design of each flake of snow, we find the Creator reflecting the individual human heart.” My heart nearly stopped! These embryos – like snowflakes – are frozen, unique, never again to be recreated. Ron had a similar epiphany when, at the intermission, he said, “We now have the name of our new program, the Snowflakes Embryo Adoption program.”

Since the program began, more than 460 babies have been born to their adoptive parents through successful Snowflakes placements.

The Snowflakes program matches families that have remaining embryos with adopting couples. The adoptive couple completes all its state’s requirements for adoption. The placing family, meanwhile, relinquishes the children and parenthood. Each family provides a precious gift to the other. The placing family gives the gift of children and parenthood to a longing, loving couple. The adoptive family in turn provides a solution to another couple’s agonizing dilemma: what to do with their remaining embryos.

Once a match is made and the paperwork is completed, the embryos are transported to the adoptive family’s clinic. The mother’s womb is prepared to receive the embryos, which are then transferred. No tissue or blood-matching is required. Any woman is capable of carrying any embryo. Sadly, not every embryo survives the thawing or implantation process. It is a reminder that God is the Creator of families; only He decides which children continue to fulfill their gift of life and which He calls home.

Hannah is healthy and happy, and her love of the Lord continues to grow each day. God used her in extraordinary ways for His kingdom. At two she appeared before Congress, when Marlene testified about the new adoption program as an alternative to the destruction of embryos involving embryonic stem cell research. Soon after, Hannah appeared as a guest on Focus on the Family’s radio program and sang Jesus Loves the Little Children to Dr. Dobson and by extension to his audience of millions. Unbeknownst to any of us at the time, that broadcast aired the same day in 2001 that President Bush announced his decision regarding federal funding of stem cell research.

In 2006, Hannah, along with other Snowflake children, stood with the President at the White House when he announced the first veto of his presidency, declining to provide further federal funding for embryonic stem cell research.

“These children are not spare parts,” President Bush said with resounding conviction, a sentence that humankind would do well to remember and one that my husband and I will never forget. Nightlight Christian Adoptions provides homes for children from “seed to seventeen” years of age through its adoption programs. You can find out more about all three adoption programs at the www.snowflakes.org website.