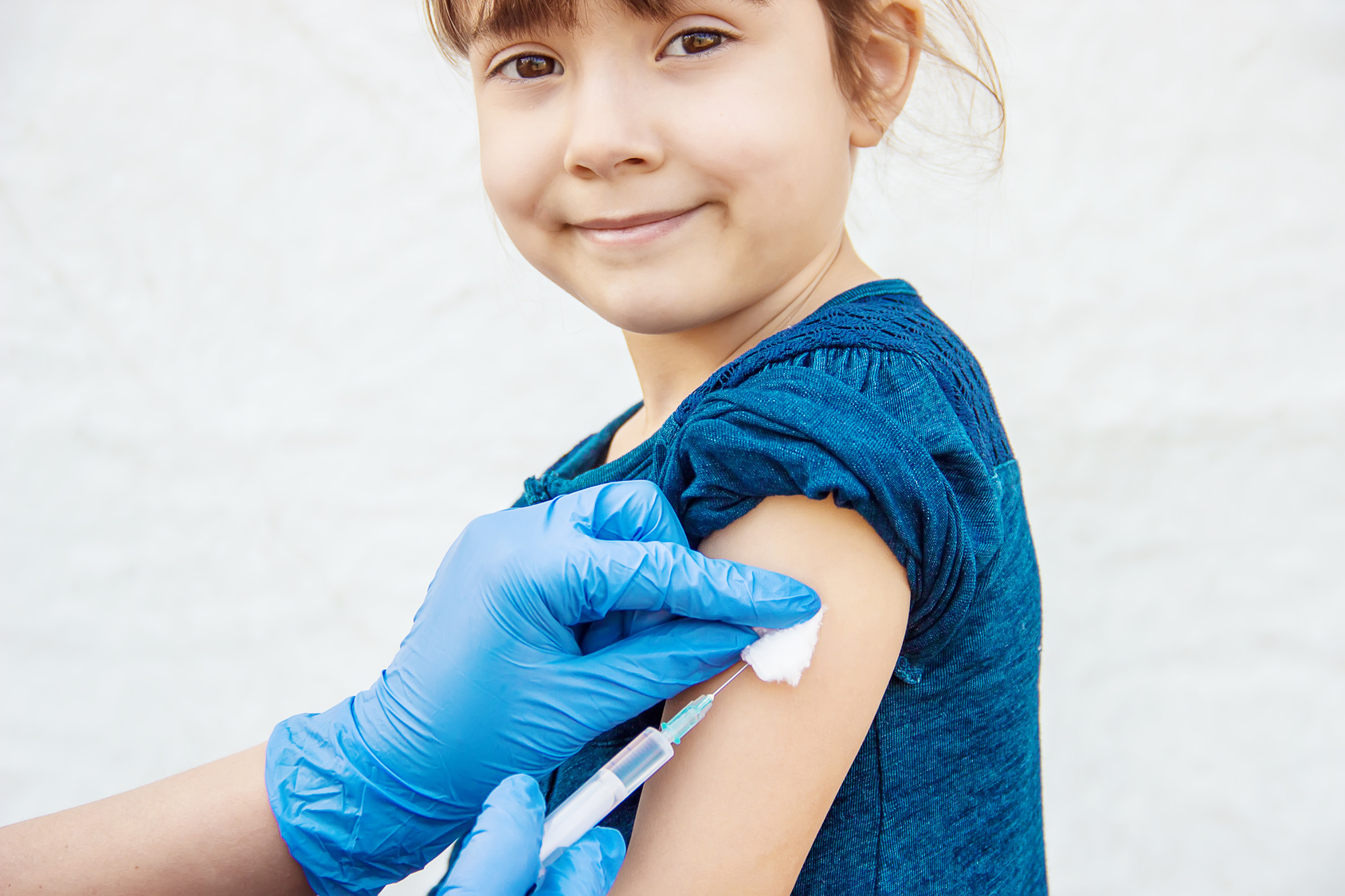 A search through the American Hospital Formulary Service (drug information text) indicates two vaccines given routinely to children use embryonic cell lines in the manufacture of the vaccine. These two vaccines are the rubella vaccine and varicella (chickenpox) vaccine. However, before a jump is made to a quick conclusion that the vaccines should not be used, please read on.

Both rubella and varicella vaccines are not made from embryonic cells. Rather, they are propagated and attenuated through an embryonic cell line that is several decades old. Propagate means “to reproduce” and attenuate means “to weaken.” In other words, the disease organism is reproduced, then weakened by passing it through the cell line of the previously-obtained embryonic tissue. If the disease organism is not weakened through attenuation, it would be too potent to be used as a vaccine. (Remember, a vaccine is a suspension of weakened or killed microorganisms given to induce immunity to a particular infectious disease.)

The cell line of the embryonic tissue used for vaccine purposes was obtained (not purchased) in the 1960s. While it is known that the tissue came from an aborted fetus, it is unclear whether the abortion was done for medical reasons or whether it was an elective procedure. At the time the tissue was obtained, enough of the cell line was produced and frozen to last for decades. We know the same cell line is still being used because it is identified as such in the literature. Fresh aborted tissue is not used for each production of the vaccine. The microorganism can be passed through a cell line between 38-60 times before the cell line is no longer viable. There are enough frozen lines available for use for a time, but the supply cannot last forever. At this time, we are not able to obtain information as to what the manufacturer plans to do when the cell line is depleted. It is possible, in the future, that animal cell lines, non-fetal human cell lines, or stem cell lines may be used.

So what is the final answer to a Christian parent? Like many other issues, there isn’t a definitive answer; however, the connection to aborted tissue is tenuous enough that it seems illogical to deny the use of vaccines based on what we currently know. It makes little sense to jeopardize the well-being of a child because of a shaky connection to embryonic cells obtained decades ago. We encourage parents to prayerfully consider all sides of the vaccination questions before making a final decision. An extended conversation with your physician may also be in order.