Vote! You’ve Got to Be Counted! 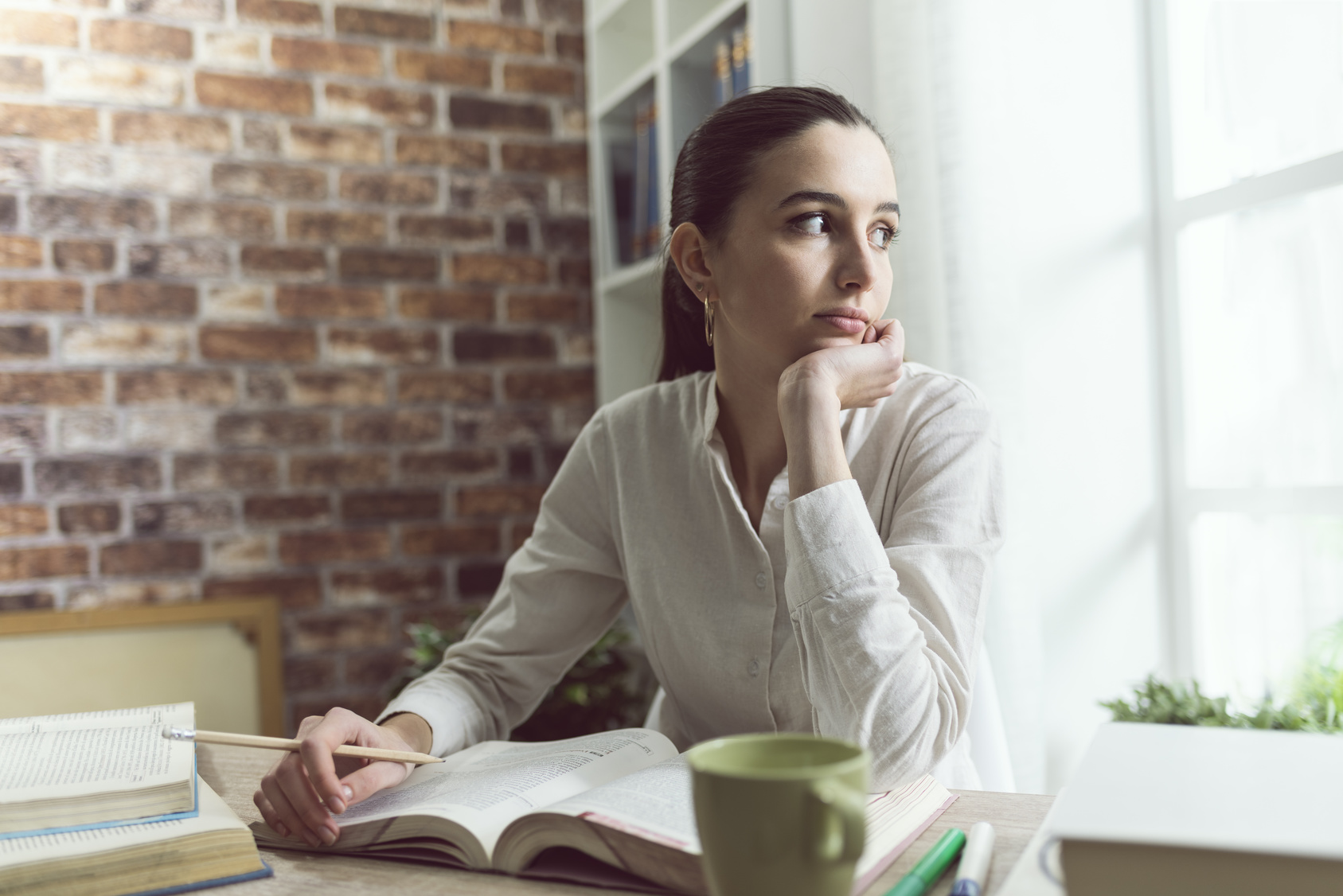 On more than one occasion when I was growing up, in my youthful folly I questioned and challenged the wisdom of maturity and the authority of parenthood. Speaking for my three younger brothers, I would argue for some right or privilege denied by parental decree. Once, in a fit of unmitigated boldness, I called for a vote. I reasoned that my brothers and I had four votes and my parents only two!

My father was never one to look for a fight. Yet he was not inclined to surrender, cave in, or fall for the old “let’s vote when I will clearly lose” trick. He calmly reminded me that while we lived in a land with a representative form of government, it was a dictatorship in our home. We had an opinion, a logical right surely not to be denied. When it came to a decision though, only the parental vote counted. Four uncounted and opposing votes were no match for one or two parental votes.

I am thankful that our votes didn’t count when I was a child. Who knows what anarchy would have existed if the reign of leadership, authority, and moral direction were left to the young, immature, and often self-oriented leanings of children?

The United States has a form of civil leadership called a republic. The people of the nation elect rulers who then govern on their behalf. Those who are elected are extensions of those who elected them.

Contrary to what some may think, elected officials are not to be mere conduits of the wishes of their constituents. These officials are expected to act according to their own good judgment. Such judgment is why they were elected in the first place. This distinction is very important.

When society wants the majority to rule, it holds referendums. This type of legislative act brings such narrow issues as funding school additions, creating certain taxing policies, etc. to a popular vote. If elected officials were mere conduits for the wishes of the people, they would need to poll or submit issues to their constituents to measure the majority opinion on every issue.

As immaturity causes many to make bad decisions, ignorance does as well. Consider this: the House of Representatives takes many hundreds of roll call votes while in session. The U.S. Senate passes a myriad of legislative measures and confirms over thousands of nominations. Can you imagine doing this by referendum or polling? Can you imagine the amount of education that would have to take place in order for each vote cast to represent an informed opinion by every citizen?

We don’t work that way. We elect someone to represent us. That elected official acts on our behalf. We expect him or her to review the data, consider the related issues, and then cast a vote for or against a piece of legislation. We ask this person to devote a large sum of time for this purpose to ultimately make the best possible choices for us.

You may recall when the children of Israel were led out of Egypt, the population included more than 600,000 men plus women and children (Exodus 12:37). Disputes between the people became inevitable after they left Egypt and wandered in the desert.

Moses, as leader of the Israelites, found he was unable to keep up with the individual disputes. God gave Moses this instruction: “…select capable men from all the people – men who fear God, trustworthy men who hate dishonest gain – and appoint them as officials over thousands, hundreds, fifties and tens. Have them serve as judges for the people at all times…” (Exodus 18:21-22).

We live in a society that largely distinguishes between issues of the church and issues of the state. That distinction has been a wonderful blessing as it affords Christian citizens the liberty to share the message of salvation through Christ with limited encumbrances. Its understanding, however, is often clouded. Some feel concerns about and for the state (the “political” side) cannot touch in any regard a Christian’s spiritual side.

I recall this concern became a definite public issue in the election of John F. Kennedy. Critics worried that as the first-elected Roman Catholic president, he would only represent his church’s theology and not the will of the people. Although that did not happen, since that time an increasing emphasis has been placed on keeping religion out of politics.

It sounds so politically correct to now “separate” between the church and the state, but from a practical standpoint, the notion is nonsense. The foundation of one’s character is formed by his religious convictions. Some of those convictions enjoy a general universality. There is a general objection to murder, stealing, lying, adultery, etc. On other matters, and even on some of these universal issues, the positions taken by various elected officials are often rooted in the finer points of their respective religious convictions.

It doesn’t require extensive research to find a candidate who is against stealing or murdering people. It becomes more critical to understand one’s religious tenets as the issues become more defined and controversial. Is a woman’s right to make choices about her pregnancy more important than an unborn child’s right to live? Does a couple’s autonomy allow for gay marriages, or is there a higher ethic that should prevail?

Some assume the perfect governing body is made up of those with no religious affiliation. That also is nonsense. Even a rejection of all Christian, Jewish, or Muslim religion involves the practice of the religion of humanism or the religion of “self.” What right is there to impose that particular religion over our religious convictions?

We need to elect our representatives on the merits of their character which includes close scrutiny of their religious convictions. And equally important, WE need to elect the representatives. When one considers the impact of a politician’s votes on the welfare of our fellow human beings, we cannot leave it as a matter to be attended to by others.

In this country, God blesses its citizens with self-government which gives us the ultimate right to choose our representatives. Because those representatives must serve a melting pot of nationalities and religious convictions, it is important to recall the distinction between the church and the state.

The nature of our spiritual work looks for the conversion of the heart through the proclamation of the Gospel. That work is done by God’s Word and the power of the Holy Spirit. We cannot look for the state to do our job.

We can, and should, however, look for the state to be our extension in reflecting love to all people. Perfect love is best learned by the example of Christ. He was sacrificial. Perfect love was articulated by the Apostle Paul when he wrote in Philippians 2:3-5: “Do nothing out of selfish ambition or vain conceit, but in humility consider others better than yourselves. Each of you should look not only to your own interests, but also to the interests of others. Your attitude should be the same as that of Christ Jesus.”

We want lower taxes, safer neighborhoods, better schools, more jobs, finer roads, cleaner parks, and the like. The directives of Scripture, however, compel our desires as we look out for our own interests as well as the interests of others. Regardless of political parties and all the accompanying emotional rhetoric, our ultimate goal is to reflect God’s love to others. We do that by electing people for public office. These officials, in turn, pass the laws we believe best reflect that love.

So, don’t just sit there! Learn about the character of your candidates. Understand their values and how they would vote on various critical issues. Then, be sure you find the time and the place to make your voice heard. Vote!