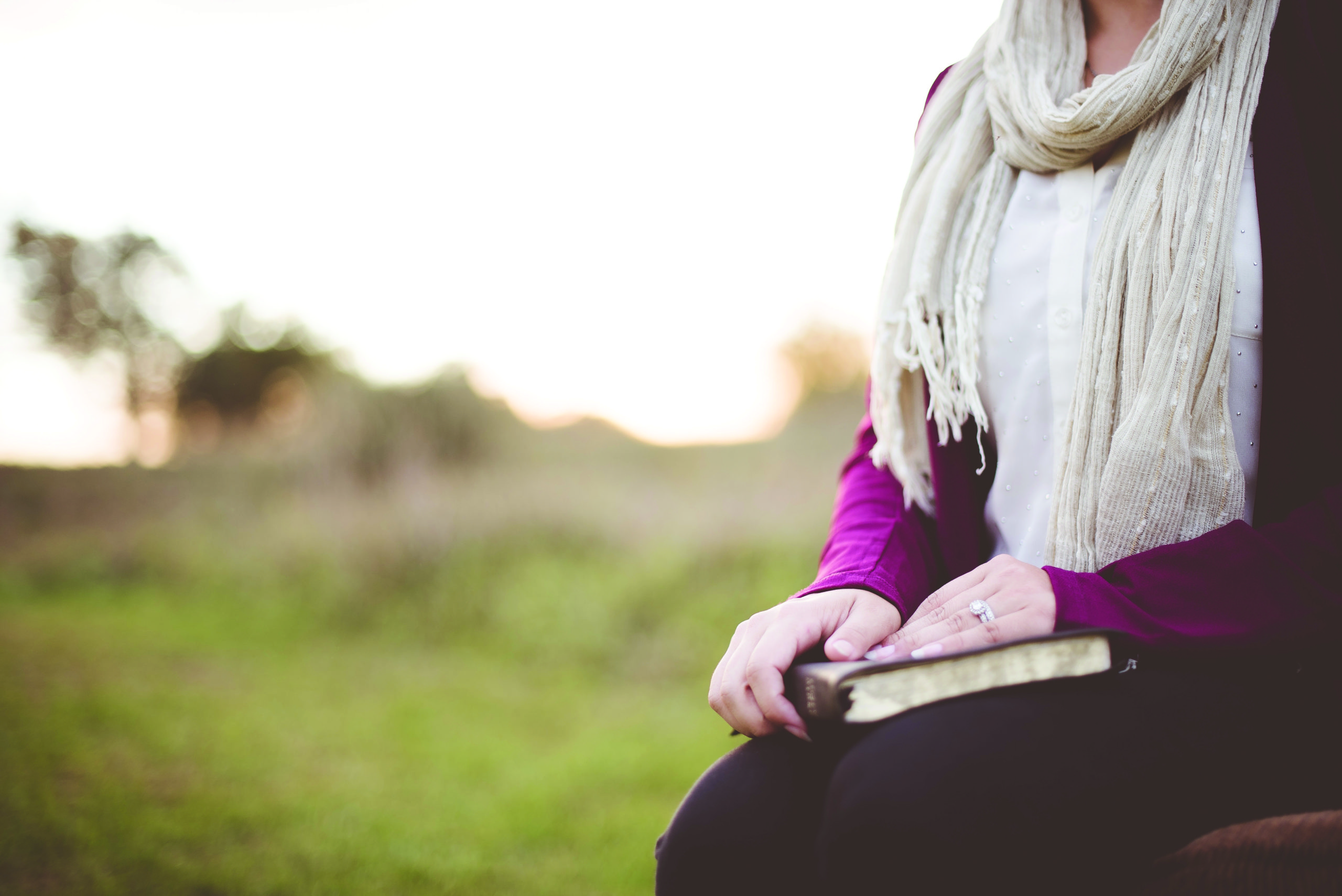 Margaret entered the intensive care unit by way of the hospital’s emergency room. For over two decades, Margaret, or “Maggie” as her friends call her, wrestled with cancer. It began as a lump in a breast, followed by treatment and remission. A few years later cancer returned. This time it was a double mastectomy, more treatments, and remission. The treatments were not easy. They wore Maggie out and made everything taste metallic.

This time it looked worse than ever. Her husband found her passed out, so an ambulance took Maggie to the ER. Tests were run, and the verdict was in: Cancer had returned with a vengeance.

From a sincere heart of faith, Maggie asked her pastor: “Should I keep fighting?”

“I desire to depart and be with Christ, which is better by far.” (Philippians 1:23)

Because of Jesus, death lost its sting (1 Corinthians 15:55-57). Maggie did not fear death, but she also knew the precious nature of life: namely, a gift given by God – not an entitlement. God himself said,

“See now that I myself am he! There is no god besides me. I put to death and I bring to life, I have wounded and I will heal, and no one can deliver out of my hand. (Deuteronomy 32:39)

The psalmist reflected this fact when he wrote,

When Paul spoke in Athens he said,

From one man he [God] made all the nations, that they should inhabit the whole earth; and he marked out their appointed times in history and the boundaries of their lands. (Acts 17:26)

God is both our Creator and Redeemer through Jesus Christ. When we make decisions in life, they are to reflect our role as stewards of God’s blessing of life. Paul wrote,

You are not your own; you were bought at a price. Therefore honor God with your bodies. (1 Corinthians 6:19–20)

Therefore, we care for our bodies as we understand God wants them to be cared for. Before we ask, “What do I want?” we look to God’s Word to understand his will on the matter.

The secular world has no time for God. Current efforts to legalize medically-assisted suicide demonstrate a rejection of God. Today, people increasingly look to protect a “quality” life, while they reject the inherent value of all human life.

Prior to 1846, even with morphine, surgery involved a conscious patient and strong men to hold him down. After 1861, the work of Pasteur was met with skepticism; it took another generation to understand the role of cleanliness and sterilization in medicine.

Each advancement brought a change in how medical choices were made. Advancements enabled us to manage, mitigate, and eliminate many health challenges that otherwise would have ruined the quality of our lives or would have been fatal.

Maggie’s question is pertinent in all areas of medical care, whether we are fighting cancer, a stroke, a heart attack, or an accidental injury, or dealing with the COVID-19 disease. Because society’s moral standards shift with the wind and technology continues to find cures and treat illnesses, we need to hold fast to the unchanging principles of Scripture.

Life Is God’s Blessing – We Are Its Stewards

We care for life with the same devotion and commitment that God prescribes and demonstrates.

Motive Is the First Determinant of Right and Wrong

God looks for sincerity in hearts of faith (Isaiah 64:6; Hebrews 11:6). He calls us to keep his commands (1 John 5:3), doing so to his glory (1 Corinthians 10:31). What we do reflects our hearts (Luke 6:45). A medical decision begins with soul-searching. Involve your pastor and other trusted Christians who demonstrate their concern for the will of God. Let them help you sort out the motive in your heart.

How far we go depends on many things. In 1881 Charles Guiteau shot President James Garfield at a Washington, D.C. railroad station. The bullet pierced Garfield’s back and embedded in his abdomen. Garfield died 11 weeks later from the infection likely caused by probing fingers that sought to retrieve the bullet. Doctors had not yet embraced Pasteur’s research on germs. They acted on what they knew best – even though it was wrong.

To have refused to protect his life and cure, Garfield’s condition would have been wrong. Lacking the knowledge or resources to heal was not the fault of those who treated him. For Guiteau, the motive was to harm, and for that he was wrong.

If President Garfield had been injured today, the outcome likely would have been better. In Scripture, we are told,

When Martin Luther commented on these words regarding how the rich use their wealth, he said,

Not only should they do good, but they should do it more abundantly than the rest, that they may be rich not in gold and silver but in good works.

The demands to care, to treat, and so forth is commensurate with opportunity and resources. A first world country has greater means and an obligation to care than a third world country lacking such resources.

A wealthy family can pursue a greater level of care and cure than a poor family. The obligations, therefore, are higher on those who have been given more. The fact that Scripture does not create a formula on the way to do this puts the onus on the believer’s exercise of his faith.

We make judgment calls when circumstances exceed our ability to know what to do. Sometimes medical experts don’t agree on the next course of action. Often chances of success or survival are described in percentage terms (i.e., a 30% chance of survival or 50/50).

Scripture talks about accepting death as it approaches. Paul concludes his letter to Timothy:

For I am already being poured out like a drink offering, and the time for my departure is near. (2 Timothy 4:6)

Tradition says Paul would be executed for his faith, so this passage might not be in reference to failing health. Other traditions suggest he journeyed to Spain and died of old age. What seems apparent is that Paul knew his days were numbered. Time was running out.

With each health crisis, we wrestle with “reasonable expectations.” During the recent pandemic, a healthy college student and an 80-year-old man with a compromised immune system both contract the SARS-CoV-2 virus. Medical experts would say the young college student had a “reasonable expectation” of recovery. Conversely, it would be reasonable to assume that the older man would not survive.

Sometimes a reasonable expectation is all we can go on. A Christian looks at the facts, considers the available resources, weighs the odds and the burdens of various treatments, and then chooses the next course of action. When making the choice, the Christian begins with faith, understanding that God has this incredible way of getting his way. A medical challenge is an opportunity to demonstrate our allegiance to God, our gratitude for the salvation he purchased for us, and our Pauline attitude that we do not fear death but use life as a time to serve others.

These decisions have always been hard. Christians respond from a position of faith. We look at a plethora of options, we talk to the medical and spiritual experts, we spend a great time in prayer, and we make decisions. Even when we err God has the solution. As Jesus told Martha,

Jesus said to her, “I am the resurrection and the life. The one who believes in me will live, even though they die;” (John 11:25)

You can’t lose. Check your heart, learn what you can, and decide without worry, for God never surrenders control to you. Rather, in each decision, he provides an opportunity to glorify him. It starts with your heart and is evidenced by your words and actions. Let others see and hear your priorities and trust God – he already is committed to making all things work out for you (Romans 8:28).