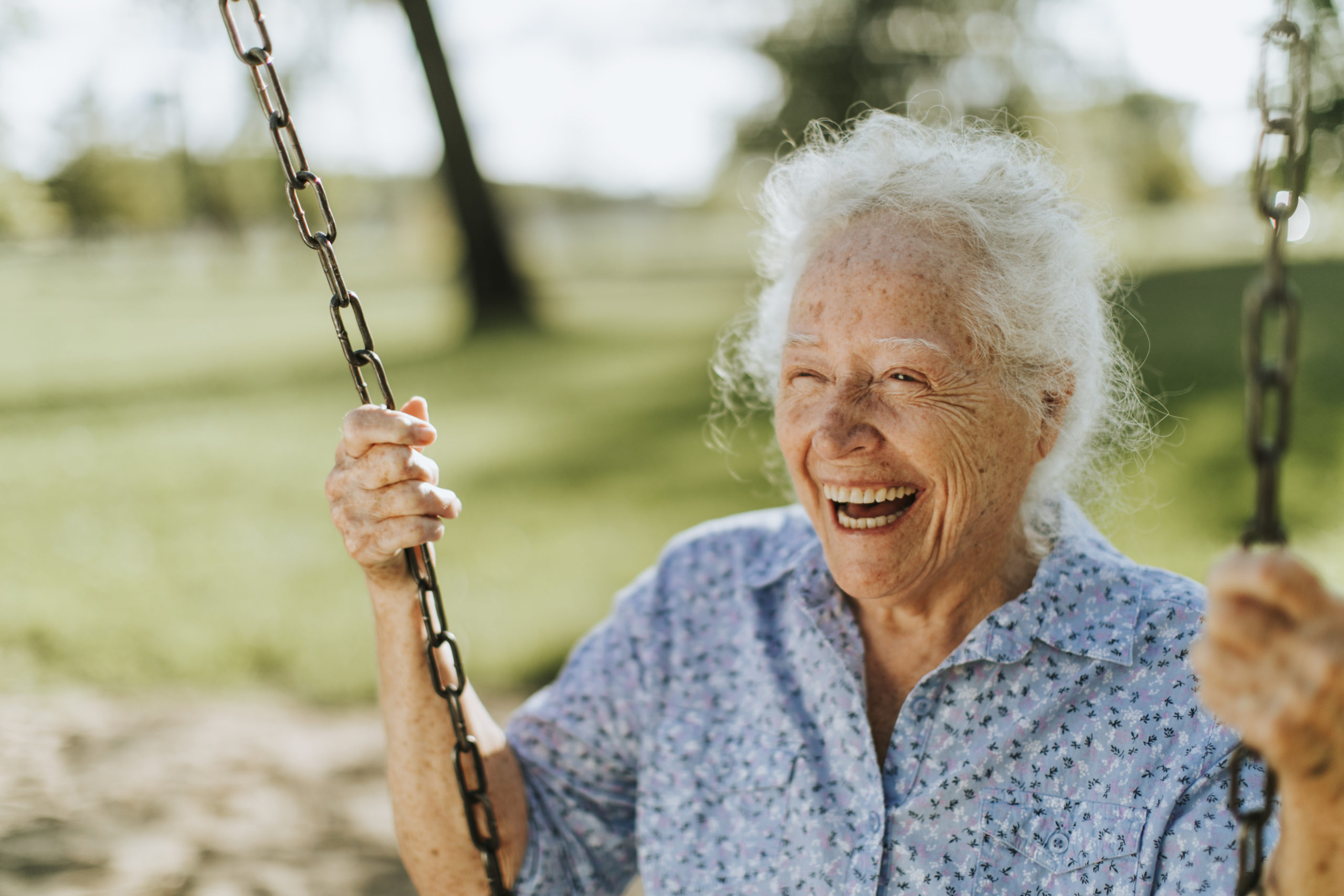 Editor’s Note: This is the sixth and final installment in a series of articles written by Ms. Linda Lawrence that addresses the challenges and blessings in caring for an aging parent.

My mother was like a lost lamb, struggling with Alzheimer’s but trusting the Lord to be her Shepherd.

My parents lived in the desert of Nevada while my sister and I live surrounded by green pastures and nearby pools of water. When Dad died, my sister and I brought Mom to live with us in Oregon.

About a year after Mom came she told me she prayed she would be healed of Alzheimer’s. I thought about the many unhappy memories of Mom’s and Dad’s life together and how Mom was now more at peace than she had been for years. I wondered, “Could Alzheimer’s be her Shepherd’s comforting rod and staff?”

“Mom,” I said, “you have some very painful memories. Do you think it’s possible that God is using this disease to take away some of those memories? Haven’t many of them already faded?”

“I never thought of that,” she said hesitantly.

“And, you know,” I reminded her, “if you didn’t have Alzheimer’s, you probably would not be living with us here in beautiful, green Oregon. You would still be in Nevada – alone with the wind and sand. Does that really seem better?”

“No!” she gasped. “I love living here. I’m not going to pray for healing any more!”

The Lord did not heal her of the disease, but as He was restoring her soul, He prepared a table for her in the presence of the enemy Alzheimer’s. She sensed His anointing and her cup overflowed with song.

Mom sang her whole life. When she lived with us she was able to sing with the OK Chorale – a group of “Older Kids” who loved to sing at nursing homes and assisted living facilities. She sang with them until she could no longer read music or learn new songs. However, her singing never stopped as her Shepherd led her down paths of righteousness – for His name’s sake. When she could no longer express herself coherently, she could still remember the words of hymns. Her caregivers and fellow residents in the nursing home often told me how Mom’s outbursts of singing gave them joy.

On November 8, 2009, my mother walked out on the other side of the valley of the shadow of death, still fearing no evil, her soul restored. During each stage of Mom’s life, she knew the Lord was her Shepherd because she did not want for anything of eternal worth.

Surely, goodness and mercy followed her all the days of her life, and she now dwells in the house of the Lord forever.

ABOUT THE AUTHOR: Linda Lawrence is retired and resides with her husband, Carl, in Corvallis, Oregon.