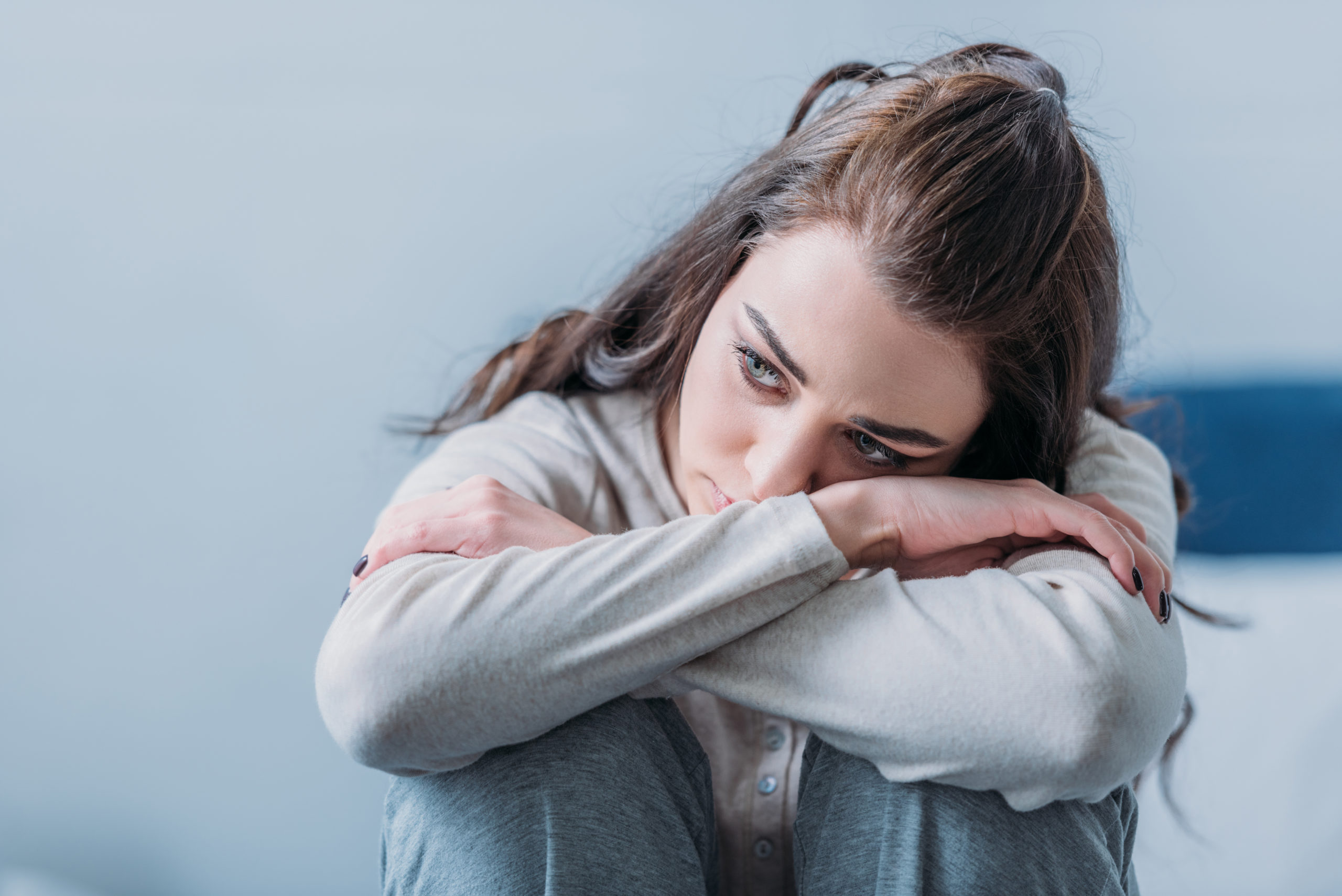 As we reflect on the anniversary of Roe v. Wade, I’d like to share a true story. I only tell it to help people understand that abortion can hurt women and usually causes more problems than it solves.

In 1985, I was 22 and working to pay my way through college. The summer after my freshman year, I got pregnant. Afraid, ashamed, and unable to fathom the thought of interrupting my education, I made a mistake I deeply regret. I had an abortion.

I know I’m not alone. By some statistics, women have had over 60,000,000 abortions since 1973 in the United States. Some suggest these numbers are conservative because some doctors who perform abortions don’t have to report them, like in California.

Women have abortions for different reasons. Surveys indicate that the majority of women have them because they lack the financial means or emotional support to carry the pregnancy out. Less than 5 percent choose to have an abortion because of medical reasons, rape, or incest. There are also women forced to abort by parents or significant others who see no other way out. I chose to abort because I was afraid of what others would think, couldn’t imagine how I could provide for a child, didn’t “plan” the pregnancy and didn’t want to accommodate the interruption, and was in a situation that I didn’t want others to know about.

I came to believe that what I did was terribly wrong. Unprepared for the intense emotional upheaval, it was difficult to articulate how I felt and so I kept it bottled up inside, quietly living in pain. People have tried to console me by telling me I was young; or that times were different; or that I did what I thought was right at the time. Unfortunately, that doesn’t make it any less painful.

Not all women regret their abortion, but many do. We manage to deny it for decades, but it lurks in the back of our minds, the depths of our hearts, and the pits of our stomach, leaving a legacy of pain that can manifest itself in psychological trauma, addictions, depression, physical illnesses, miscarriages, breast cancer, and, in some cases, suicide. It has a detrimental impact on our families and our employers.

It wasn’t until I knowledged what I did; repented, sought and received forgiveness from God; and grieved the life I recklessly discarded that I was able to forgive myself and begin to heal. Recently I realized that had I not aborted, my oldest child would be 21 this year. Not unlike a miscarriage, I will deal with the loss for the rest of my life; in essence, I’m serving a life sentence. However, a woman who miscarries may feel guilty because she doesn’t know what (if any) role she played in her child’s death. I know exactly what role I played. A mother never forgets her child; whether “planned” or “unplanned.”

You may wonder why I would bear my soul on such a private matter. It is not for fame or glory, that’s for sure. I’ve shared my story many times over the past few years and it never gets any easier, but people tell me that are blessed by hearing it. Some share their own experience, often admitting it’s the first time they’ve done so. One woman, prompted by an article I wrote, told me her sister had had an abortion and committed suicide. She said she wished she had read the article sooner because she would have interacted with her sister differently.

On January 16, I joined a group of post-abortive women at the State Capitol in Madison (Wisconsin) as part of the national “Silent No More” awareness campaign. We shared our stories with legislators, health care professionals, and medical students to help them understand that abortion is seldom the answer. It is reassuring to know that other people (post-abortive women and men willing to share their stories) know exactly how I feel. Humbled by their candor, inspired by their courage, and affirmed by the audience response, I left the gathering full of hope instead of despair.

I’m not naive enough to think overturning Roe v. Wade will end the problem either. But I hope I live to see the day when abortion is the rare exception, rather than a method of birth control. A time when people value and respect life for the precious gift it is instead of debating the point at which it begins. (I’ve always wondered if it hadn’t begun, why did I have to end it?) An era when we are motivated more by a spirit of unconditional love, nonjudgmental support and forgiveness than we are by defending a woman’s “right” to take her own child’s life, and potentially ruin her own.