The Pro-Abortion Policies of the March of Dimes 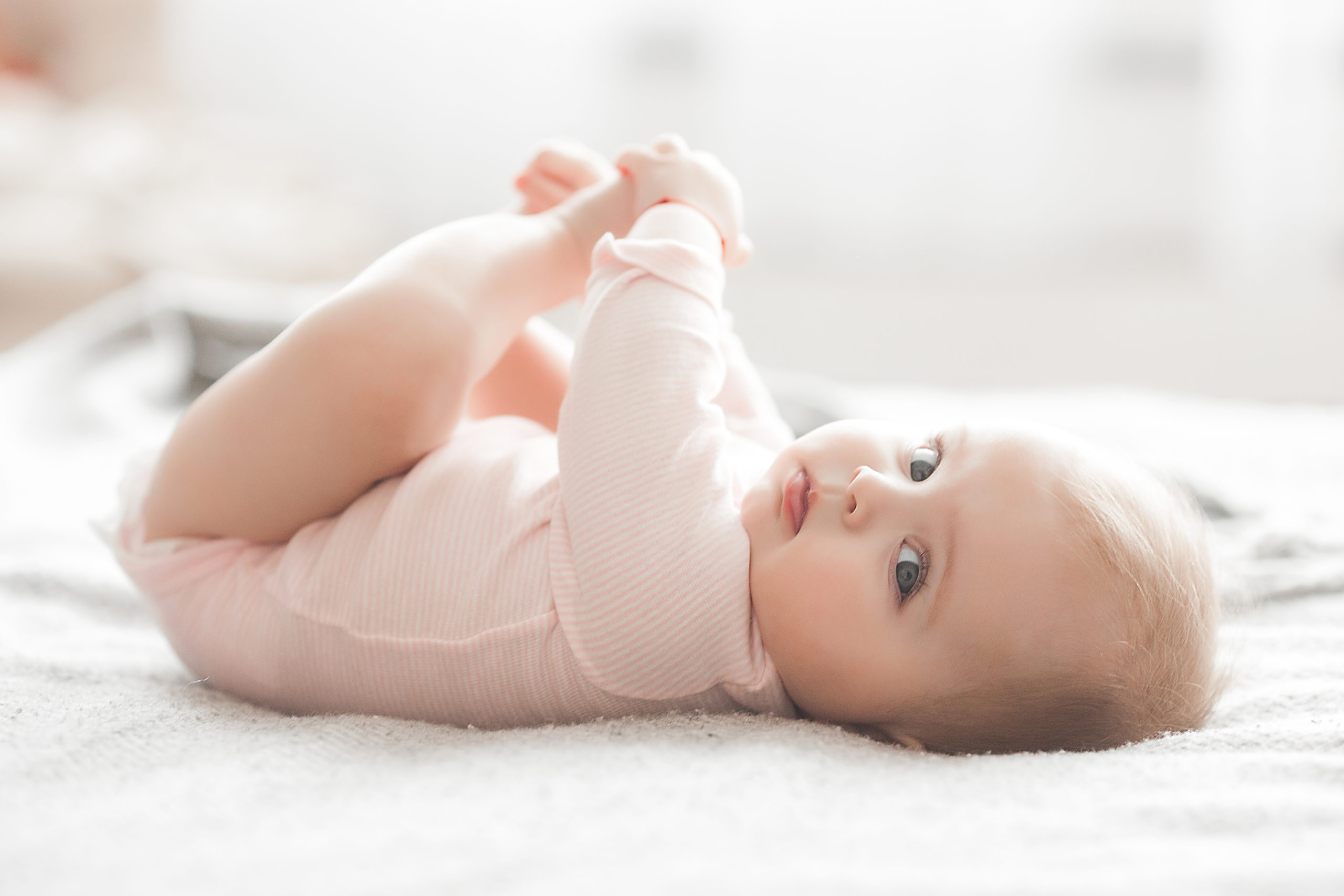 The March of Dimes (MOD) is an organization that enjoys a positive public image. And while MOD has done much to eliminate birth defects, their methods of accomplishing that admirable goal and their vision of a brave new world run disturbingly counter to pro-life philosophy.

March of Dimes adamantly claims a neutral policy on abortion in its literature. Phone calls to MOD offices often yield indignant responses to any who dare question the organization’s respect for defenseless human life.

March of Dimes IS PRO-ABORTION!

But persistent denials aside, the March of Dimes does have a strong pro-abortion philosophy that is becoming increasingly explicit. And it runs even deeper than many knowledgeable pro-lifers suspect.

Due in large part to MOD policies, abortion has actually helped ‘eliminate’ many birth defects. This is accomplished by aborting babies with medical conditions.

A major part of the problem is rooted in March of Dimes’ promotion of ‘prenatal diagnostic procedures,’ (amniocentesis). Amniocentesis can determine if the baby is healthy. When used late enough in pregnancy, the unborn child may be successfully treated while still in the womb.

March of Dimes, however, advocates the amniocentesis procedure at a point in pregnancy when the only ‘treatment’ is abortion. The organization piously asserts that it leaves the choice to abort to the parents.

Freelance writer Mary Meehan, whose well-documented article, “A Good Charity is Hard to Find,” which appeared in the Fall 1992 edition of the Human Life Review, shines an incriminating spotlight on the March of Dimes and other charities. Meehan indicts MOD for their complicity in aborting handicapped children.

“They claim no position on abortion, ” says Meehan. “They don’t have to; all they have to do is lead parents into temptation. The pressure on parents to abort so-called ‘abnormal’ children is very strong.”

(Dr. Jerome LeJeune, the famed geneticist who isolated the chromosome responsible for Down’s Syndrome, has compared the MOD policy of ‘neutrality’ to selling weapons to terrorists and claiming no responsibility for the eventual outcome.)

Meehan also fumes over MOD’S more active but virtually unknown pro-abortion policies. In her Human Life Review article, she quotes extensively from a March of Dimes publication called Birth Defects (Vol. 26, No. 3, 1990). The booklet contains an ominously titled piece that describes in disturbing detail the benefits of “fetal reduction,” which is actually the abortion of some of the preborn infants in multiple pregnancies.

In the essay “Fetal Reduction and Selective Termination in Multifetal Pregnancies: Outcomes, Ethics, and Counseling Issues,” Birth Defects magazine describes technical aspects of such abortions in a shockingly matter-of-fact manner.

In addition, March of Dimes has taken a public stance in favor of fetal tissue transplants. Meehan notes the irony.

First, unborn children are killed because they are somehow not human enough for legal protection; then their bodies are used – because they are human bodies – to help older humans, “read her HLR article. “It is the ultimate case, perhaps, of exploitation of the defenseless by the powerful (Senator [Ted] Kennedy, et al.) It pits one disadvantaged group, the disabled, against the most disadvantaged group of all, the unborn. Moreover, it distracts attention and money from other medical research that is ethical and that may prove more helpful to the disabled.”

“People have absolutely no idea what many charities are doing,” concluded Meehan. It’s time pro-lifers helped spread the word.

EDITOR’S FOOTNOTE: Christian Life Resources has made an attempt to clarify these policies but MOD has steadfastly refused to respond to our inquiries as well as those of other pro-life organizations.