Who Needs the Counseling Here? 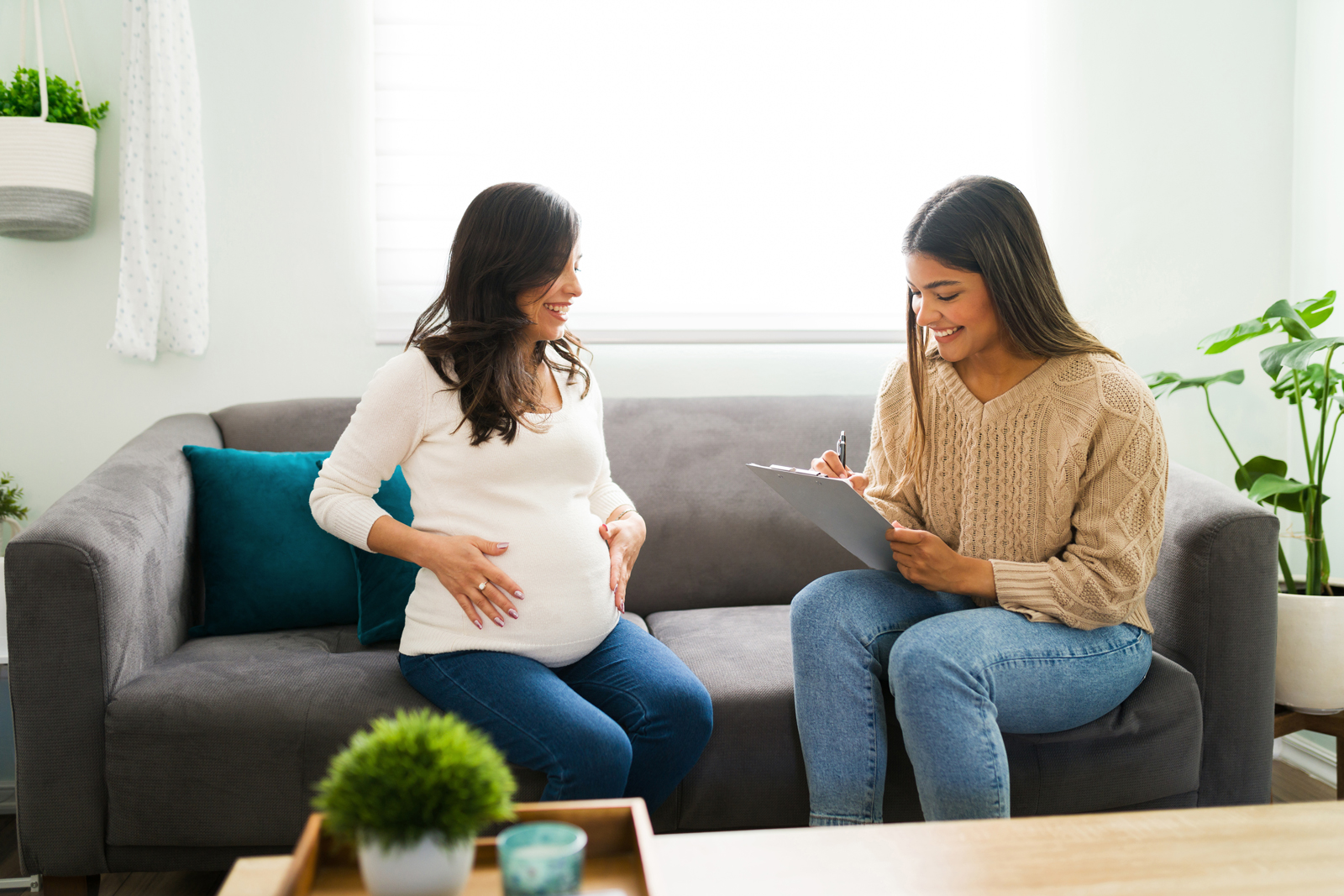 Sometimes It Is Not Just the Pregnant Woman

Many of the women who come to the Pregnancy Care Center need a lot of sound Christian help. But sometimes they bring with them someone who is in much greater need of help than they are. Sometimes it is a husband, boyfriend, or a parent.

Sam wanted Diane to have an abortion as a condition for him to come back home. He said, “That baby can’t be mine! I will not raise another man’s child!”

Diane said that she wanted her husband, the father of her two girls, back in the home. All three of them needed him. But in no way was she going to have an abortion.

The volunteer advocate was challenged. With prayer, she sought an answer. She remembered that Sam was a Roman Catholic by background. She asked, “Are you willing to be forgiving? Jesus forgave the thief on the cross.”

Sam admitted that Jesus had forgiven the thief, but “that was different. The thief had repented while my wife claims she has always been faithful to me.”

The advocate then turned to the Christmas story. “Do you know the story of Joseph and Mary and the baby Jesus? Mary was a virgin and yet she was pregnant. God asked Joseph to take the boy Jesus and to raise him as his own child. Jesus was not the son of Joseph, but he willingly served as his father. He supported him, fathered him, and thus served God and man.”

Sam’s attitude changed dramatically. “You’re right,” he said, “I just had to hear it.”

Sam agreed to go back into the home and an appointment was arranged with a pro-life doctor. Diane turned out to be over four months pregnant. Now Sam joins her in looking forward to their Christmas baby, a child that is his to love, father, and raise.

John, Patti, and Linda arrived at the Center one morning at about the same time. Patti came to the desk saying that she thought she might be pregnant and that she needed information regarding abortion or possible alternatives. As Patti was filling out the information card, the counselor turned to John and Linda and asked if they were with Patti. Linda said that she was a friend, too. The advocate asked John, “If Patti is pregnant, are you the father?”

John jumped up from his seat and charged toward the advocate shouting, “NO, NO, I admit nothing. I’m not going to admit to anything!”

When John had calmed down the advocate invited all three of them into one of the private counseling rooms to view a special visual presentation informing them fully on exactly what abortion is and how it is performed.

When the advocate returned following the presentation, John was very agitated. He almost screamed at the advocate, “How can anyone show us such things. It is in very bad taste.”

At this point, the advocate was wondering what would come next. As she talked to the three of them, she prayed that God would give her the proper words to use, the right things to say.

“We show the truth,” she told them. “We want people to know. A good doctor, one who is faithful to his oath, will tell his patient before surgery what he is going to do and what the hoped-for improvement is as well as the dangers. Abortion doctors can’t tell their patients such things or they would lose almost all of their patients. We care and we want to help.”

John continued his attacks. He asked if the advocate was a Christian and then continued, “How can the church be against abortion? Isn’t death inevitable?”

The advocate explained to John that the taking of human life in abortion is a form of murder. She asked, “If God is the one who determines when life ends, aren’t you playing God by ending this life now by an act of your will?”

Turning to Patti, the advocate asked, “What are your feelings?”

Patti was excited. “I am very happy. I am starting to love the baby already.”

Sensing a changing attitude in John, the advocate asked, “What are your feelings now?”

John finally admitted that he was the baby’s father and that he loved Patti very much. He said that he wanted to get married to her so perhaps they should be getting along with their plans. John then added something that made the advocate happy. “I have friends who put out our college newspaper. I am going to talk to them about putting an ad for your Hotline and for the Center in the paper as a public service. Others really need to know about abortion and get good counseling.”

Jennifer came to the Center with her mother. Jenny was 17, pregnant, and very much in love with her boyfriend. Jenny was also pro-life.

In contrast to Jenny, her mother, who recently divorced, hated Jenny’s boyfriend stating bluntly, “If that *%#&#%&! ever comes around again I’ll kill him.” She was also insistent that Jennifer have an abortion.

Their advocate at the Center listened carefully to the two women and then gave them an opportunity to see a special presentation detailing all the latest information on abortion.

By the time the counseling session was over, the mother had relented a little. She finally agreed not to press for an abortion.

When contacted recently, Jennifer told us that they are all “very happy” and looking forward to the birth of their child (and grandchild) just in time for Christmas.

We have been amazed at the way in which the Lord has blessed our volunteer advocates with wisdom and insight. So often he has given them just the right words. We know he hears our prayers and answers them. That’s why we ask you each day to pray for the advocates and their work.