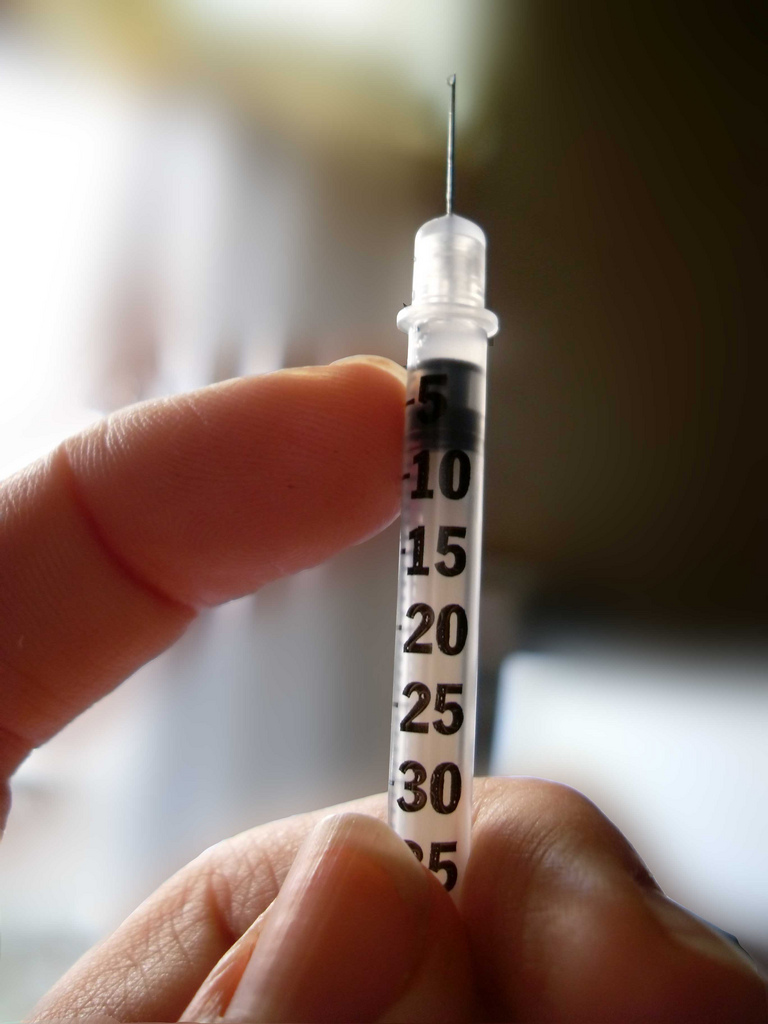 This is an overview of the information in The Christian and Birth Control book, published by Christian Life Resources. To purchase the book click on the link at the bottom of this page.

Until now, this book dealt with what one might consider to be relatively certain right and wrong methods. Presuming there is a correct motive in using birth control, our examination so far has been of methods that are clearly contraceptive in nature (meaning they prevent fertilization of the egg) or abortifacient (meaning they work to abort a conceived child). This chapter explores the murky middle.

I use the term “murky middle” to describe a circumstance in which facts are fairly clear, yet are unclear as to how extensively they apply in all circumstances. This ambiguity will become more apparent as you read on.

I understand that a Christian’s decision to use birth control is a difficult one to make. Christians who make this decision do so fully understanding that children are a blessing from the Lord (Psalm 127:4-5; Proverbs 17:6). They trust that if given a child God will also provide the means to care for that child (Romans 8:28).

Yet, Christians also recognize that there are factors which may present the need to limit the size of a family (1 Peter 3:7; 1 Corinthians 9:23; Proverbs 25:28; 1 Timothy 3:4-5). Within that overriding desire to glorify God with their lives, a married couple may look to restrict the size of their family. In doing so, it is easy to make that goal more supreme than the goal to glorify God. The result would be adopting a method of birth control that, in fact, endangers or destroys life simply because it is effective in preventing birth.

Christians, therefore, must return to their Bibles. They must look carefully into their hearts and ask themselves the difficult and searching questions to assure that they have not lost sight of glorifying God nor have used their stewardship options in bearing children to be self-serving.

In the so called “murky middle,” our motives are tested by the worldly notion that the ends justify the means. We need to be sensitive to this danger as we look at Depo Provera and implantable methods of birth control.

First consider the differences between these methods.

DEPO PROVERA
Depo Provera is an injectable method of birth control method that prevents pregnancy for three months. Its generic name is depot medroxyprogesterone acetate, or DMPA. DMPA is a synthetically-produced chemical similar to the natural hormone progesterone, that is produced by a woman’s ovaries during the second half of her menstrual cycle.

The DMPA shot is administered about every three months (13 weeks) either into the woman’s buttocks or upper arm or; below the skin (when its lower dose version is used). According to the physician and patient information provided by the manufacturer, DMPA “acts by preventing your egg cells from ripening.” The literature continues that it “also causes changes in the lining of the uterus to make it less likely for pregnancy to occur.” Other literature states that it also thickens the mucus plug in the cervix to inhibit passage of sperm to the egg.

DMPA has been used on and off in the United States since 1969. In the early 1970s the FDA banned DMPA because of a feared connection with breast, liver and cervical cancer. The ban was lifted in 1992 upon the FDA’s satisfaction that the connection was not as strong as suspected based on other studies. In November 2004, the FDA issued its most strident “black box” warning on the packaging of Depo-Provera. The warning links the use of the drug with significant bone density loss. Evidence shows that women who use the injectable for longer periods of time experience greater bone loss. In addition, the bone density may not be reversible when its use is discontinued. An FDA release states the labeling warns patients not to use the drug for more than two years unless all other birth control methods are deemed inadequate.

IMPLANTABLE RODS
This long-terrn form of birth control involves a thin, matchstick-sized plastic implantable rod that contains the hormone progestin. It is implanted in a woman’s inside upper arm. It can be used for up to three years. This single-rod product, called “lmplanon,” was approved by the U.S. FDA in July 2006 and came on the market in November 2006. An almost-identical lmplanon implant known as “Nexplanon/lmplanon NXT” adds barium sulphate to the core so it is detectable by x-ray. Both products are 99.5% effective in typical and perfect use in preventing pregnancy, according to 2013 FDA data.

Like the Depo Provera method, the implantable rods use the three aforementioned means to prevent pregnancy.

There are two troubling aspects of these methods of birth control. First is that they do have side effects which have been quite controversial. As one might expect, not everyone experiences all side effects and some may not experience any. Nevertheless, such dramatic alterations of the body’s physical operation often bring some repercussions.

My research has uncovered a number of horror stories about such complications. Yet, horror stories are a little bit like squeaky gears. When they are heard they get all the attention, even if they are in a very small minority. I would think, however, that if you are the one facing the serious side effect, being in the minority doesn’t change the reality of the problem.

The second troubling aspect of these methods is that the manufacturers indicate they operate in a triadic manner, much like the common birth control pill which we will address as the final article in this series. They all claim that if ovulation fails, if the mucus plug fails to block passage of the sperm to the egg, and if a pregnancy results, the lining of the uterus is thinned so that it cannot sustain the resulting life; the conceived child is thus spontaneously aborted.

So we have some hard questions that demand an answer. How often, if at all, does this third mechanism act? While the reality of how the third mechanism works may be biologically accurate, is it statistically known that it ever gets to that point?

You would be surprised to find out how little is known about the third mechanism. Many who are opposed to most forms of birth control tend to make wild extrapolations as to how often children are spontaneously aborted. Yet, live births from women using these devices indicated that there must be breakthrough ovulation and that apparently the uterine lining must be able to sustain a child.

Nevertheless, I am equally suspicious of how agencies that have no respect for life in the womb discuss these birth control methods. (In its material, Planned Parenthood conveniently fails to mention the third mechanism as it promotes these methods.) Based on the sparse information they provide, one would think they are great contraceptive devices.

Manufacturers raised the potential for these methods of birth control to be classified as abortifacient. Yet, they failed to show whether it is just a potential or an actuality. While opponents of birth control like to use sterling numbers and calculations to suggest than anyone using these methods have aborted a certain number of children, they also lack any studies to make their case.

In the end, I cannot advise a couple to consider these forms of birth control. I feel the health risks are too great and there is too much ambiguity about whether using it will cost a child his or her life. As long as clearly safer methods of birth control exist (abstinence, barrier methods, sterilization and natural family planning) it is not worth the risk. Until I see more studies indicating what is going on with that third mechanism I can only counsel for a Christian couple to refrain from using Depo Provera and implantables.

To purchase The Christian and Birth Control from the online CLR Store, click here.