The Right Time – The Right Place 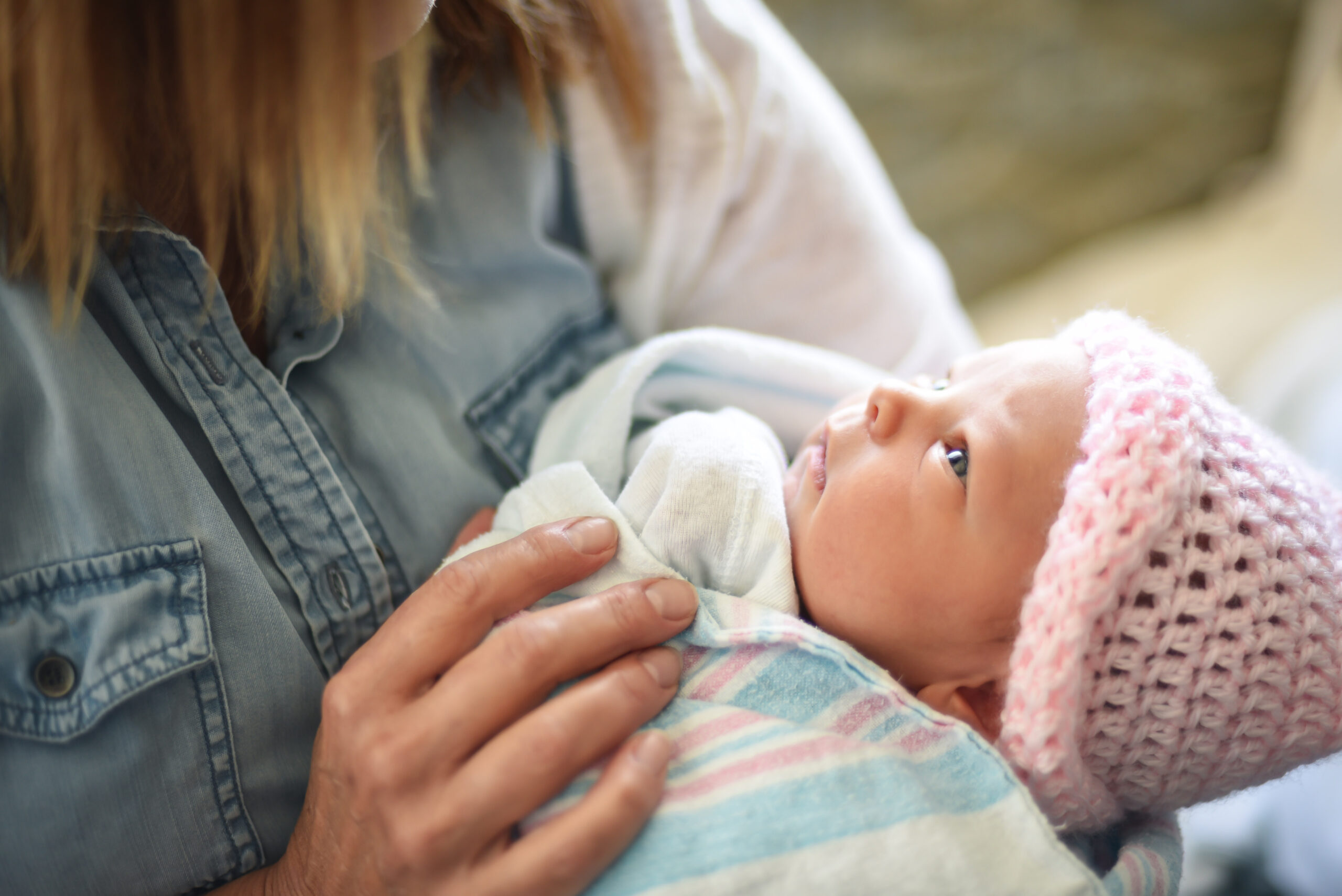 “For if you remain silent at this time, relief and deliverance for the Jews will arise from another place, but you and your father’s family will perish. And who knows but that you have come to your royal position for such a time as this?” (Esther 4:14)

I love technology and all that it can do. As much as I love what is available today, I get really excited seeing what is coming in the future – so much so that I have wondered if I might have been born too soon. One hundred years from now, the technology front looks intriguing. And maybe I might be able to afford some of it by then as well!

One of the most difficult things for sinful people to do is to think beyond themselves. We know the Biblical admonitions to think more of others than ourselves (Philippians 2:3-5), and that one of the two great commandments is to love others (Matthew 22:39). We know we are to turn the other cheek and walk the extra mile (Matthew 5:39-41). We know we should not store up treasures for ourselves in this life (Matthew 6:20). Yet, when we imagine life being better it usually is a selfish focus – a better life for ourselves – a better place for ourselves – a better time for ourselves. Most of us don’t make investment, purchase, and employment decisions focused on the benefit of others. Yet, such should be our focus.

Esther was living the good life as the Queen. Yet, she was in an awkward spot. To speak up for the Jewish people could mean death. She was in the right place, no matter how dangerous it was. What is a queen to do? What is a child of God to do?

Mordecai, the man who raised Esther, made this keen observation: “And who knows but that you have come to your royal position for such a time as this?” Esther did not ascend to her position too soon or too late. Right then, when her own people needed help the most, she was there – at a time and in a place to make a difference.

When the Apostle Paul stood at “Mars Hill” in Athens, Greece, his audience was made up of the most learned and esteemed men of the city. These people would debate the meaning and purpose of life. They were the intellects of the time. Paul had these people in mind when he wrote, “the Greeks look for wisdom” (1 Corinthians 1:22). All of life had to make sense, and they would invoke the great philosophers of the past to do it. Yet, Paul outlined a different purpose and meaning to life. He said:

From one man he made all the nations, that they should inhabit the whole earth; and he marked out their appointed times in history and the boundaries of their lands. God did this so that they would seek him and perhaps reach out for him and find him, though he is not far from any one of us. ‘For in him we live and move and have our being.’ As some of your own poets have said, ‘We are his offspring.’ “Therefore since we are God’s offspring, we should not think that the divine being is like gold or silver or stone—an image made by human design and skill. In the past God overlooked such ignorance, but now he commands all people everywhere to repent. For he has set a day when he will judge the world with justice by the man he has appointed. He has given proof of this to everyone by raising him from the dead.” (Acts 17:26–31)

Opportunity Amidst the Disappointment

The fight to protect unborn children has been going on for a long time. For a while, the political machinery was poised as the perfect partner in protecting these lives. And then it imploded. In a bizarre unraveling of circumstances, everything fell apart. We lost power, control, and influence. We now feel we are out of sync – living in the wrong time and in the wrong place, and the feeling of helplessness borders on hopelessness.

Almost overnight it seems like opportunity slipped through our fingers. Our good fortune became misfortune. Or did it?

What is clear in the story of Esther, and what Paul told the intelligentsia of Athens, regardless of what we may think, we are in the right place at the right time. Add to this the promise that God works things for the good of his people (Romans 8:28). Perhaps what we ought to be doing is finding opportunity amidst the disappointment.

When the Apostle Paul wrote Romans 13 it would be about 250 more years before the governing authority in the land (the emperor) would be a Christian. At Paul’s time, and in the years that followed, the Roman government was anything but sympathetic to Christian ideals. Immorality abounded. Unwanted infants were left to die from exposure to the elements and wild animals. The persecution of Christians was cruel, harsh, and often fatal.

It was not an easy time to obey the governing authorities. Yet, the Apostle Peter would go as far as to instruct:

Show proper respect to everyone, love the family of believers, fear God, honor the emperor. (1 Peter 2:17)

The Apostle Paul learned the governing system and leveraged it for a far greater purpose than just trying to get ahead in life. When arrested for proclaiming God’s Word, Paul appealed to a high authority (Acts 25-26). As he made the appeal he did not cry out, “Injustice!” but rather, “Salvation!”

Some have called this the most precarious time in American politics. Perhaps, but politics is not our biggest problem. Even with pro-life leaders and laws, we live in a land where people have set their hearts on things of this world – not on things above. Our problem is not that we reside in a land where it is legal to kill unborn children. The problem is that our land is filled with some people willing to do it, and some people willing to let it happen.

Now you might be inclined to argue having voted for the right person, sent money to support the right cause, or encouraged your friends to do the right thing. But perhaps our focus was misplaced.

The enduring problem of any nation is its broken relationship with God. God’s children – living to glorify him, honor him, and share him – wouldn’t consider killing their unborn children, not when they are living to please him.

We do not have a political problem in America. We have a spiritual problem. The problem is not with the heathen who say what is right is truly wrong and what is bad is good (Isaiah 5:20), but with God’s children who need a person like Mordecai to remind them, “Who knows but that you have come to your position for such a time as this?”

It is no accident that we are living during this time, around these people, and in this place. You carry a message that makes all the difference in the world. When Paul reminded the wise men of Athens of their time and place in history, it was for one purpose:

God did this so that they would seek him and perhaps reach out for him and find him, though he is not far from any one of us. (Acts 17:27)

God’s will is for all people to be saved (1 Timothy 2:4). God’s will is that his people turn the cheek, walk the extra mile, and think more about others than themselves. The ultimate purpose is that the lost might be found – and saved eternally!

It’s easy to villainize those who abort children. Yet, those who do so are our mission field. We are to display before them such a bright shining light of humility, compassion, love, commitment, devotion, and sacrifice that they want to ask us the reason for the hope that we have (1 Peter 3:15).

Paul used the heathen Roman government to his advantage to proclaim the Gospel. Perhaps many in power today don’t know Jesus and what it means to be lost in sin and saved by his sacrifice. We might criticize them, berate them, insult them, and even hate them. But then, how do they discover love and sacrifice in our life? How can the people who need us most feel even remotely comfortable asking us the reason for the hope that we have?

It surely is not easy. Esther knew it. Paul knew it. Jesus certainly knew it! “Who knows but that you have come to your position for such a time as this?”