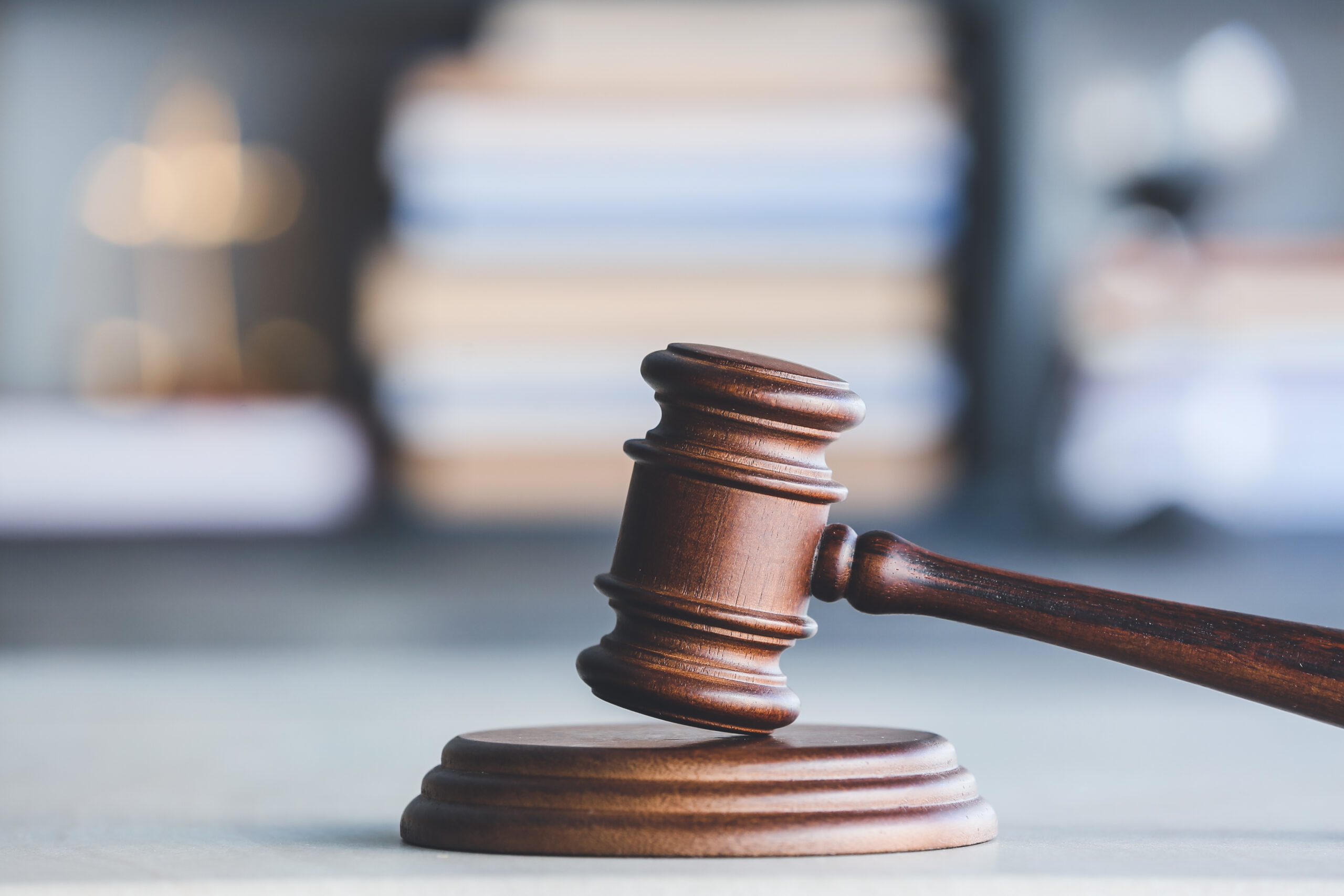 Prior to 1967, abortion was prohibited in all 50 states except when the mother’s life was in danger. Between 1967 and 1973, 18 states added further exceptions, mostly to allow abortion in the case of rape or incest, or for certain limited medical reasons, or on demand (New York).

Consequently, the broad definition of “health” had made abortion legal up to the moment of birth.

On June 24, 2022, the U.S. Supreme Court issued its ruling to reverse the Roe decision, holding that there is no longer a federal constitutional right to abortion. It should be noted this action by the Supreme Court does not make abortion illegal in the United States. Rather, the ruling enables states to enact their own laws on abortion—either banning or limiting the practice or making the practice legal.

Other Key Rulings on Abortion

Dobbs v. Jackson Women’s Health Organization, 2022: The U.S. Supreme Court held that the Constitution of the United States does not confer any right to abortion, and overruled both Roe v. Wade (1973) and Planned Parenthood v. Casey (1992).