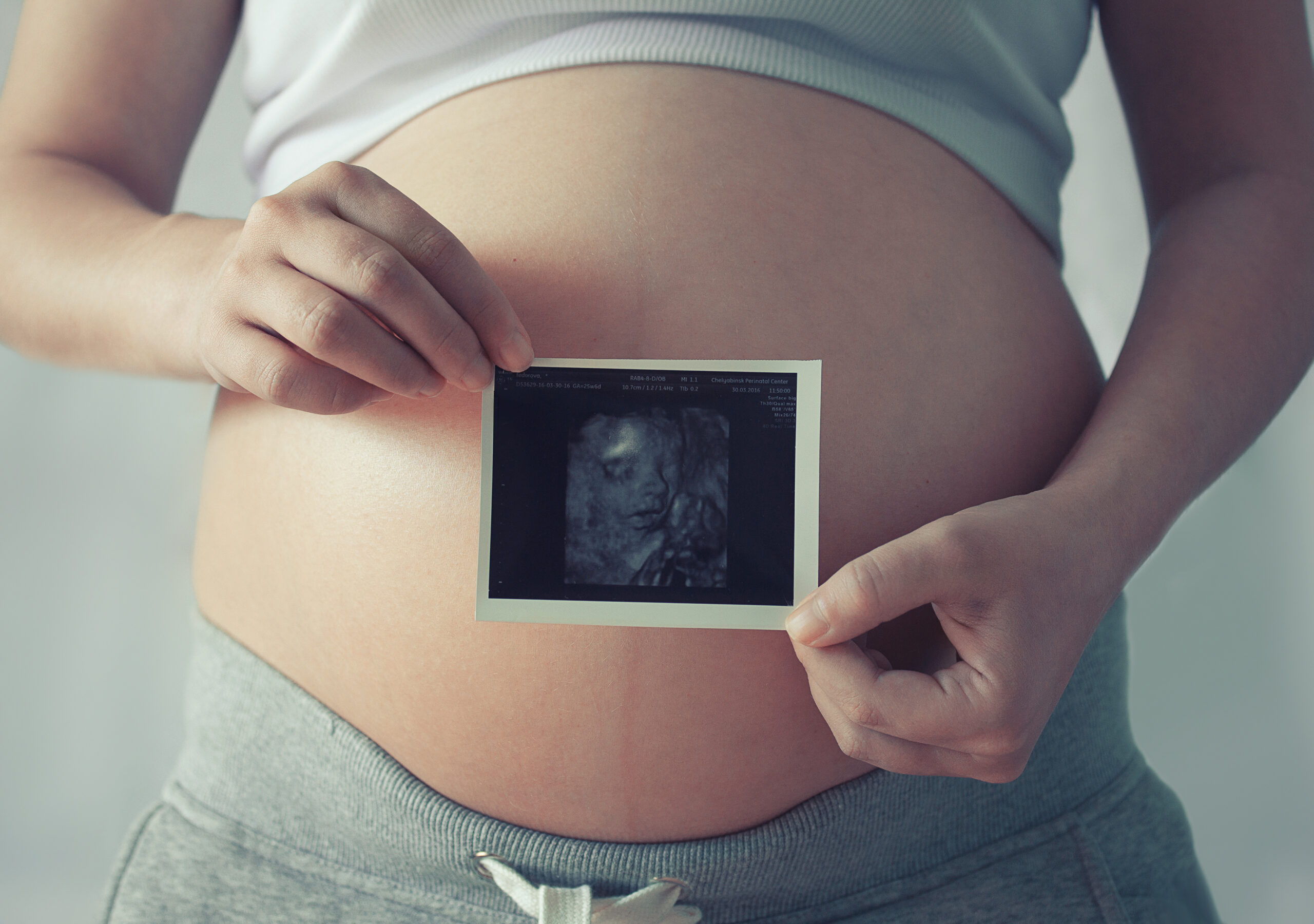 There are two basic courses on abortion data in the U.S.:

While both Guttmacher and the CDC show big drops over the last 30 years, recent years show increases.

* Excludes NH, CA, and at least one other state
** NRLC projection for calculation

The report is available from the National Right to Life Communications Department here: http://www.nrlc.org/uploads/communications/stateofabortion2023.pdf