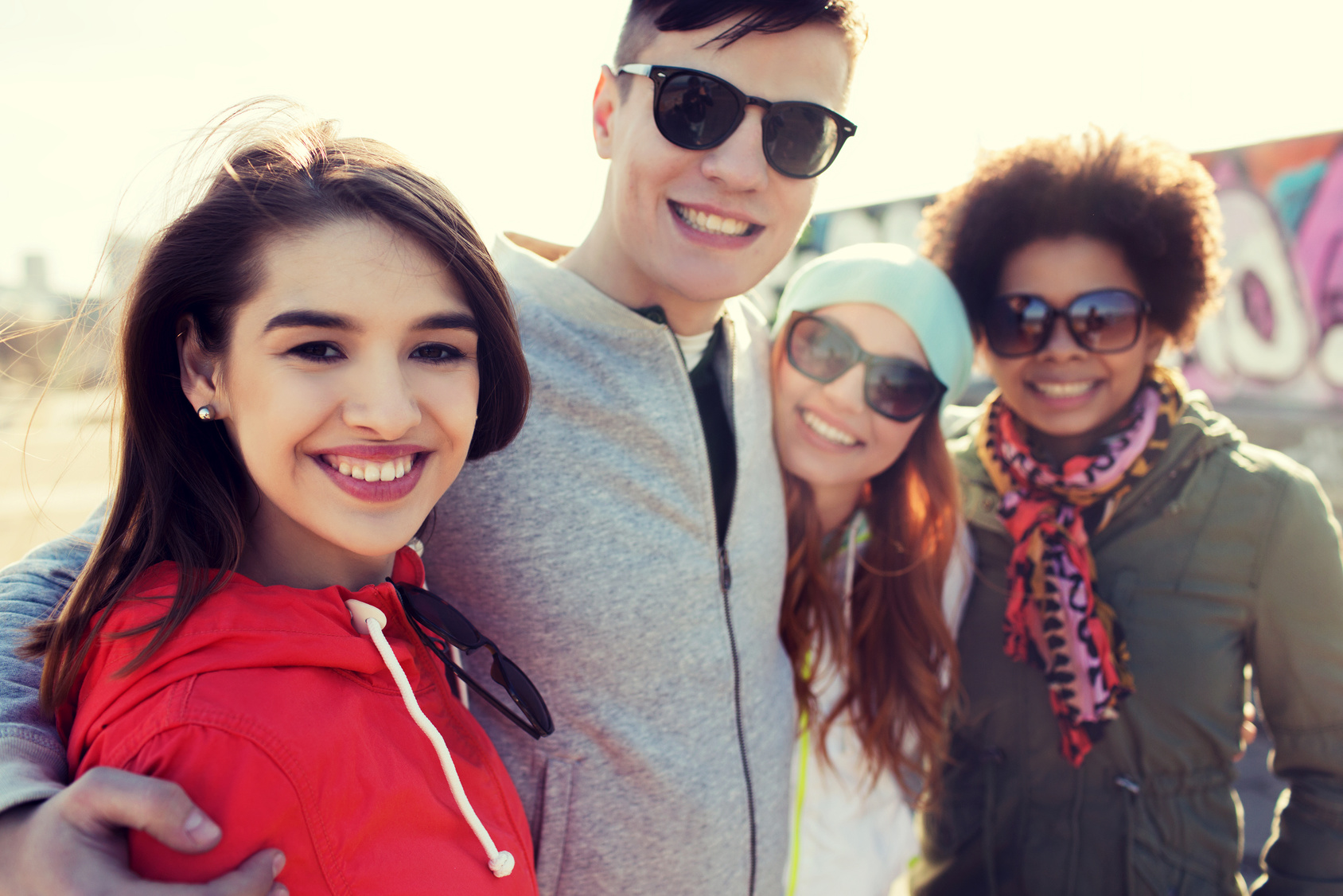 Chastity’s contagious. Think of two people on a date. One insists on chastity; the other’s going to practice it too. It’s contagious! It’s also 100 percent safe (as well as God-pleasing). But not everyone practices chastity. The result of unchaste living are STDs — sexually- transmitted diseases. The U.S. Surgeon General reports that they are one of the great health threats to the American public today.

To protect people from STDs, school-based health centers and other government agencies are handing out condoms and other birth control items to students. Some public officials feel it’s the solution to the problem. While the government’s solution may be treating the symptom, it’s not treating the root of the problem. The root of the problem of premarital and extramarital sex is not STDs but sexual intercourse. The best way to prevent STDs is to teach unmarried people to say “no” to sexual intercourse and “yes” to chastity.

Why put our youth “down” as if they are incapable of saying “no” to actions that can harm them? And why, especially, put Christian young people “down” in whom God the Holy Spirit dwells? He can give them the power they need to respect their God-given bodies for whom Jesus died (1 Corinthians 6:18-20). Young people (as well as adults) can say “no” to the sin of premarital and extra-marital sex. And when they say “no,” they can spread a different contagious “disease” — a good one — chastity.