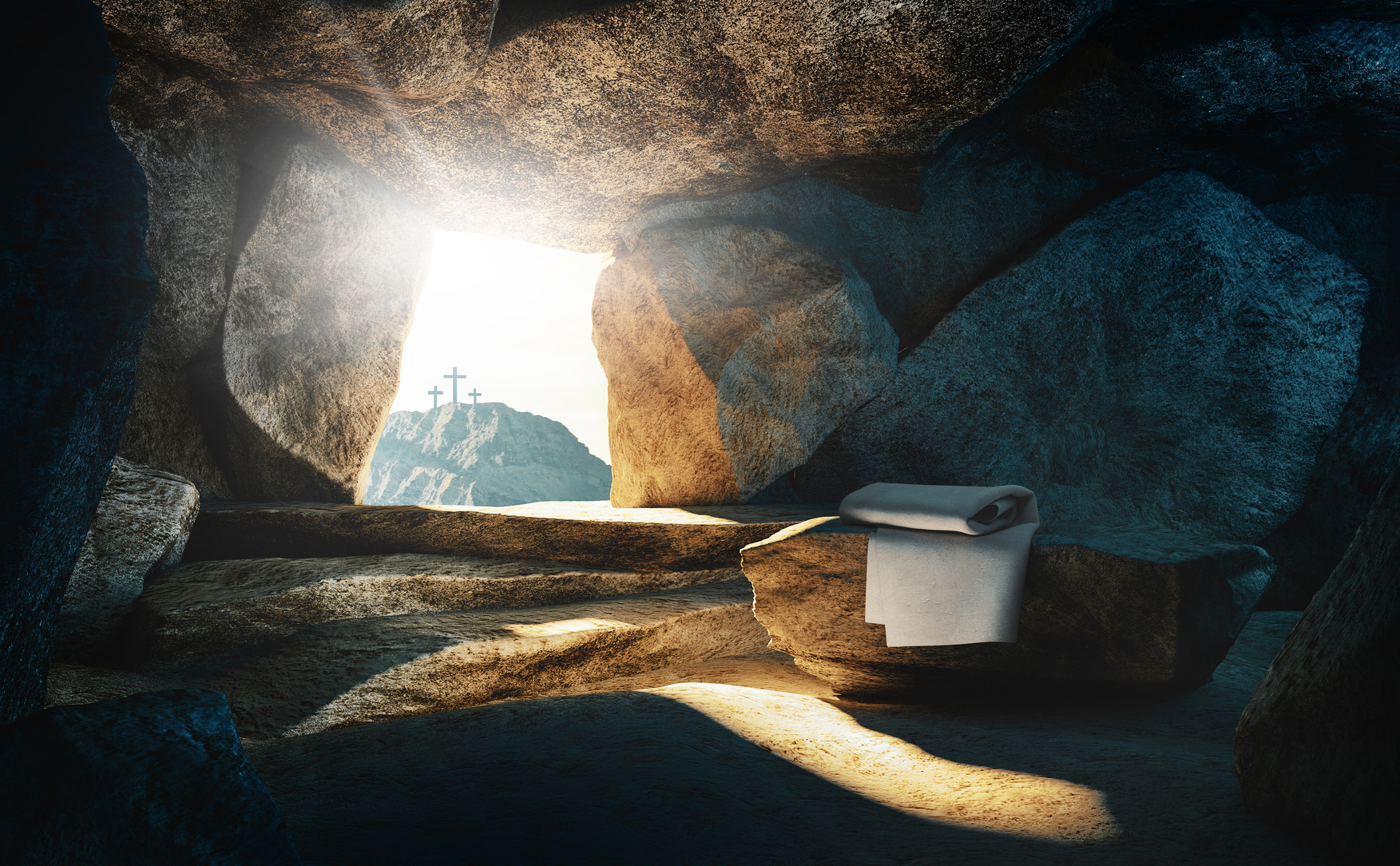 “He became obedient to death, even death on a cross!” (Philippians 2:8)

As I write this devotion, we are in the middle of Holy Week. I have come to see Holy Week a little differently since I have been the national director of Christian Life Resources. Like most people, I find myself working during the day and scrambling to get the family together to make midweek and Holy Week services. Because I am not writing the sermons and Bible Classes I am forced to pay particular attention to what the preacher says and what we sing in the hymns.

Now that my children are old enough to sit still in church and there is no real information in the bulletin as on Sunday, I catch myself dozing off. My first inclination is to blame everything on everyone else. The story is always the same — Jesus lives, he dies and he rises. There are no surprise endings. The Passion Readings have been the same for years. The hymns, even with the new hymnal, are mostly the old favorites. Even with rotating preachers, there is trouble being original in expressing this familiar message.

But, you see, the problem lies not so much with others but within me. I have an Old Adam that makes a Pharisee out of me. I learn the motions and routines, but I forget to put my heart into it. I would guess we all experience it. Even the Apostle Paul wrestled with doing things he knows he shouldn’t do. So how do we get over it?

We have a decoration in our church that helps. In front of our church, fastened securely to the wall, is the cross. There it is with its finely sanded finish and nice clean corners. It is hardly the picture of torture that it represents. But that symbol helps me.

The story of Lent and Easter may be familiar, but its elements are both shocking and amazing. The premise rests in sinfulness that began thousands of years earlier among two people in a perfect garden called Eden. The prelude to the passion story is illustrated in thousands of years of history about a people struggling to do right, but often doing wrong.

When the “Jesus” chapter of history opened with a Bethlehem birth we already knew we were in for something unique. Imagine, God laid in a feeding trough as his first bed! And again, a triumphal entry into Jerusalem on the back of a donkey! What kind of God is this?

We have the answer in the cross. He became obedient to death. Most of us became involved in the pro-life movement because of our view of death as an enemy. Without the forgiveness that God gives, death is the worst thing that could happen to anyone. To have it come to unborn children and to the defenseless is truly an atrocity. But what about it happening to God? He became obedient to death. No greater injustice can be imagined, except one: “even death on a cross!”

In the Old Testament, we are told, “Anyone who is hung on a tree is under God’s curse” (Deuteronomy 21:23). What made cross-dying so terrible? Not only did it bring death, but it was a torturous and humiliating death. Death sometimes took days to come. When it did come it usually did not result from piercing wounds in the hands or feet. It came from asphyxiation. The trauma that leads to the execution soon combines with the inability to take a deep breath. In time, after hours or days of struggling, death comes.

It was also a humiliating way to die. Crucifixions were designed as the ultimate public spectacle. It was to ring out a warning that certain crimes carry with it the worst punishment. People were meant to pass by and view this spectacle. Many of them used it as a chance to ridicule those being executed. This is how our God was treated.

Today we place that torture stick prominently before us as a decoration. But it is much more than that. It is the bitter reminder of just how bad sinfulness is for us. Our wrong thoughts, words, and actions demanded the highest of all prices — the execution of God’s Son.

You bet that this story hasn’t changed — and it better not for there is no other story by which I and all others can be saved. How do I fight my Old Adam? I stare intently on that cross. When I listen carefully I sometimes think I hear the pounding sounds of the hammer hitting in piercing nails. And then I remember I caused it with my sins. Now I am listening to hear the forgiveness he brought and the victory of Easter Sunday.

Ah, get behind me, Satan! I must never grow weary of this story. It is the most important of all that we are privileged to hear and retell!